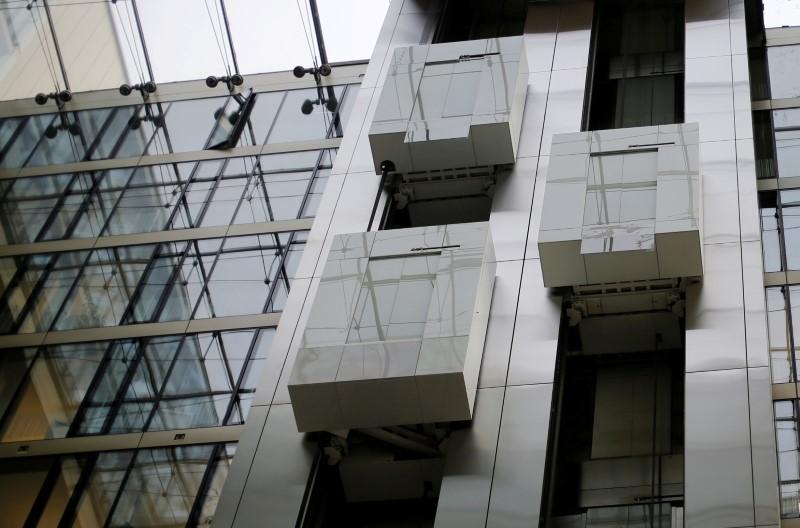 The tie-up creates another powerful private equity consortium for the asset, which Thyssenkrupp plans to sell or list, ahead of a Jan. 13 deadline for binding bids.

Thyssenkrupp, under pressure after numerous profit warnings, needs to rake in cash by selling all or part of its elevator business, the world’s fourth-largest industry player and by far the group’s most profitable asset.

Rival bidders for the unit include a consortium consisting of Blackstone (BX.N), Carlyle (CG.O) and the Canadian Pension Plan Investment Board, sources previously said. Advent, Cinven [CINV.UL] and the Abu Dhabi Investment Authority have also teamed up for an offer.

Apart from Finland’s Kone (KNEBV.HE), which could bid together with private equity firm CVC [CVC.UL], Japan’s Hitachi (6501.T) is also in the race, the people, who did not wish to be identified, said.

Thyssenkrupp’s supervisory board will meet on Jan. 15 to discuss the auction’s progress and is expected to narrow the field of bidders, with only 2-3 to be short-listed for a final round of talks, the sources said.

The group has launched a dual-track process for the division, which could result in a sale or a listing, but chances for the latter are seen dwindling as proceeds from a partial flotation might not be sufficient.

Money is pouring into start-ups that are eager to upend Wall Street.