Confidence among Britain’s biggest businesses has hit a record high according to new figures published as parts of the economy reopen from lockdown.

A quarterly poll by Deloitte of finance directors at leading UK companies showed optimism was at its highest level since the survey was launched 13 years ago.

Sentiment has been boosted by the success of Britain’s mass vaccination programme with the pandemic now seen as having less of a negative impact than previously feared. 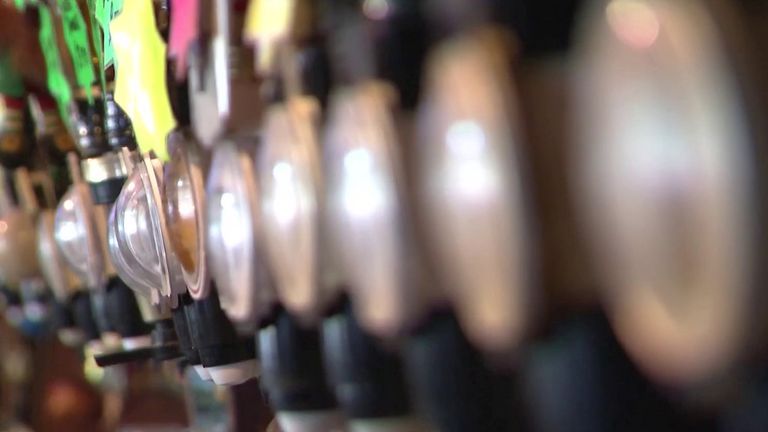 Hopes for a bounce-back come after Britain’s economy suffered its biggest contraction for three centuries last year, shrinking by nearly 10%.

High street and hospitality firms, among those worst hit by the slump with billions in lost sales and hundreds of thousands of jobs lost, are hoping for a boost as reopenings take place this week.

The Deloitte survey showed big companies were looking to shift away from cost-cutting strategies and embrace more hiring and investment.

It also suggested that worries about another business headache – Brexit – were fading.

While one in ten firms had experienced disruption as a result of it, many believed the problems would not last while hopes of a major US recovery were boosting wider global prospects.

“Having come through the deepest downturn in 300 years UK businesses are firmly focussed on growth,” Mr Stewart said.

“Pent-up business and consumer demand are set to power a strong profits recovery.”

The Deloitte poll, carried out last month, surveyed finance directors from 100 companies including 69 listed firms with a combined market value of £547bn.

A separate survey from the British Chambers of Commerce (BCC) suggested, however, that Brexit and COVID-related problems were continuing for exporters, with 41% of firms reporting lower sales in the first quarter.

Meanwhile a third set of figures, from the Federation of Small Businesses, showed confidence growing but reported that one in seven small firms planned to make some or all employees redundant this quarter.