TORONTO (Reuters) – The union representing autoworkers at General Motors’ Oshawa, Ontario plant called on Canadian and U.S. consumers on Friday to stop buying GM cars made in Mexico, the latest tactic in its campaign to get the automaker back to the bargaining table. 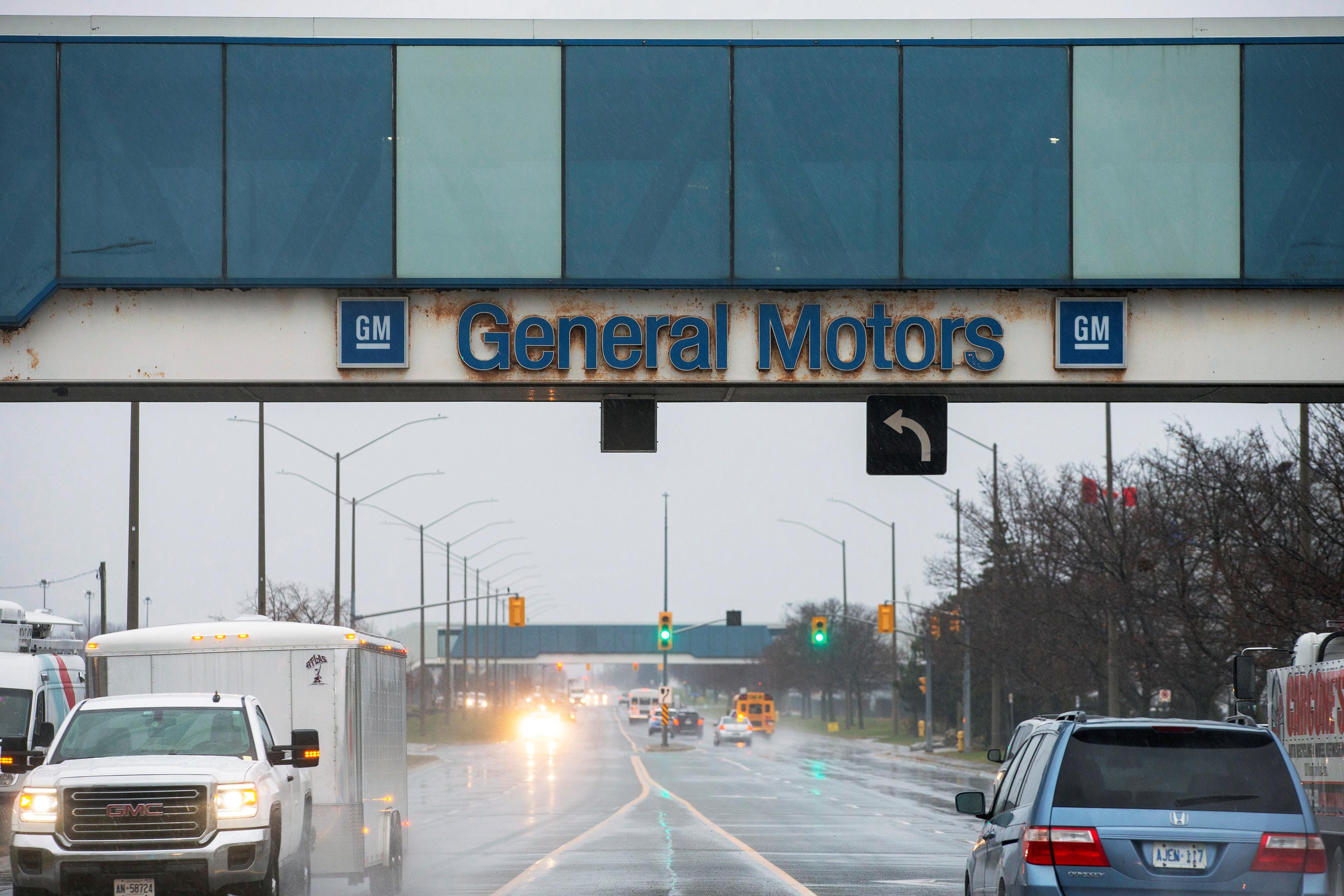 GM has said it will close Oshawa by the end of this year, but Unifor wants GM to continue production until September 2020, when the current contract expires, hoping that provides enough time to secure the plant’s future.

The closure, which GM said will affect 2,973 assembly-line jobs in Oshawa, is part of a broad restructuring aimed at cutting the automaker’s costs as investments increase in electric and self-driving vehicles.

Between 600,000 and 650,000 GM vehicles produced annually in Mexico are shipped to Canada and the United States, representing approximately $20 billion in sales, Unifor President Jerry Dias said in an interview.

GM Canada said it imports just 3 models from Mexico, of the 47 it sells in Canada, about 37,000 vehicles annually.

Dias stopped short of calling for a total boycott of GM vehicles because Unifor also represents GM workers in Ontario who assemble the Chevrolet Equinox and work at a propulsion plant.

“Buyers will need to know which particular models to avoid. Only a few versions of the GMC Sierra, Chevrolet Silverado, and Chevrolet Cruze are sourced from Mexico,” said AutoForecast Solutions vice president Sam Fiorani. “The majority of them come from plants in the U.S. or Canada.”

If the boycott does not result in negotiations with GM, Unifor would consider a strike, Dias said, adding that job action is not currently planned.

“The only way to get General Motors’ attention is if we fight back,” Dias said at a press conference, adding that any vehicle with a vehicle identification number, or VIN, that starts with a 3 is Mexican made.

The move could mean “collateral damage” for the 60-plus Ontario-based auto parts companies that support production in Mexico, GM Canada said.

Dias said the boycott may hurt such Canadian auto parts suppliers as Magna, Linamar and Martinrea, with operations in Mexico, but will have minimal impact on Canadian parts workers.

Dias plans to discuss the boycott with the United Auto Workers in early February. The union, which a spokesman said has no position currently, encourages members to buy UAW-made products.