WASHINGTON (Reuters) – U.S. consumer prices were unchanged for a third straight month in January, leading to the smallest annual increase in inflation in more than 1-1/2 years, which could allow the Federal Reserve to hold interest rates steady for a while. 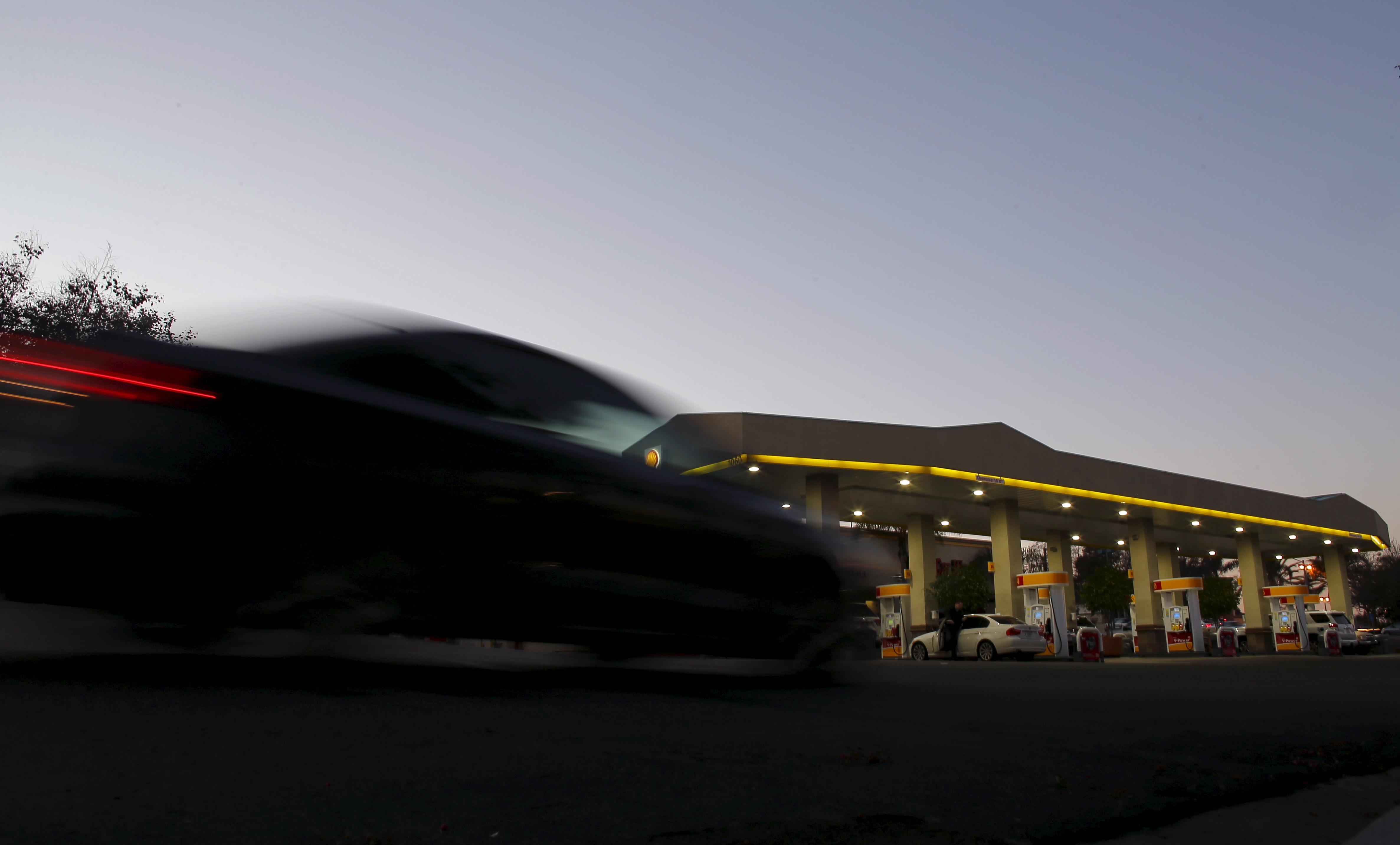 The Labor Department said on Wednesday its Consumer Price Index last month was held down by cheaper gasoline, which offset increases in the cost of food and rents.

In the 12 months through January, the CPI rose 1.6 percent, the smallest gain since June 2017. The CPI increased 1.9 percent on a year-on-year basis in December.

Excluding the volatile food and energy components, the CPI gained 0.2 percent, rising by the same margin for a fifth straight month. In the 12 months through January, the so-called core CPI rose 2.2 percent for a third straight month.

Economists polled by Reuters had forecast the CPI edging up 0.1 percent in January and the core CPI rising 0.2 percent.

The dollar rose against a basket of currencies after the data, while U.S. stock index futures held gains. Prices of U.S. Treasuries were trading lower. Despite the increases in the core CPI, underlying inflation remains moderate. The Fed, which has a 2 percent inflation target, tracks a different measure, the core personal consumption expenditures (PCE) price index, for monetary policy.

The core PCE price index increased 1.9 percent on a year-on-year basis in November after rising 1.8 percent in October. It hit 2 percent in March 2018 for the first time since April 2012. PCE price data for December will be released on March 1.

It was delayed by a five-week partial shutdown of the federal government that ended on Jan. 25.

With the January inflation report, the government started quality adjusting the CPI series related to telecommunications services such as land-line telephones, internet, cable and satellite television, to account for rapid technological change.

Inflation is remaining moderate despite a tightening labor market, in part because of slowing economic growth in China and Europe, which is helping to lower oil prices.

Food consumed at home edged up 0.1 percent last month. There were increases in the prices of poultry, eggs, fish and beef. But consumers paid less for fruits, vegetables, cereals and dairy products.

Owners’ equivalent rent of primary residence, which is what a homeowner would pay to rent or receive from renting a home, increased 0.3 percent in January after gaining 0.2 percent in the prior month. The cost of postage stamps jumped 1.7 percent and households paid more for land-line telephone services.

There were also increases in the prices of new motor vehicles as well as used cars and trucks. Airline fares dropped 0.9 percent. The cost of motor vehicle insurance fell for a third straight month.