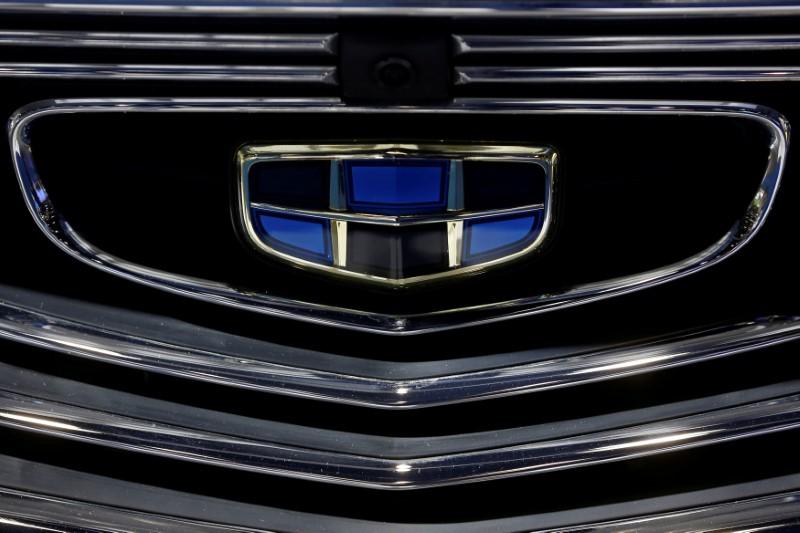 BEIJING/SHANGHAI (Reuters) – China’s Geely Group [GEELY.UL] said it has not sold any shares in Daimler AG (DAIGn.DE), denying a Bloomberg report that the Chinese firm had slashed its 9.7 percent stake in the German carmaker by more than half.

“As a long-term investor, Zhejiang Geely Holding has not sold any shares. The Daimler shareholding remains unchanged,” a Hangzhou-based spokesman for Geely told Reuters on Friday.

Bloomberg reported that Chinese billionaire Li Shufu’s Geely had sold a 5.4 percent stake, citing people familiar with the matter, but that the new owners of the shares were not known.

The report comes as Morgan Stanley disclosed in a filing on Thursday that it had increased its Daimler stake to 5.39 percent from 0.34 percent on Jan. 4. According to Bloomberg, Morgan Stanley is holding the shares on behalf of others.

Daimler and Morgan Stanley declined to comment on the Bloomberg report.

Li had picked up the 9.7 percent stake in Daimler in 2018, asking the maker of Mercedes-Benz cars to strike up an alliance to better counter the threat from upstart mobility companies.

His move rekindled German fears about high-tech know-how falling into Chinese hands and Daimler had initially balked at the prospect of an alliance, partly on fears it might alienate Mercedes’ existing Chinese partner BAIC (1958.HK).

But the companies have remained in talks about areas of potential cooperation and in October announced they would set up a ride-hailing joint venture in China.

GM will use Google to power future infotainment systems