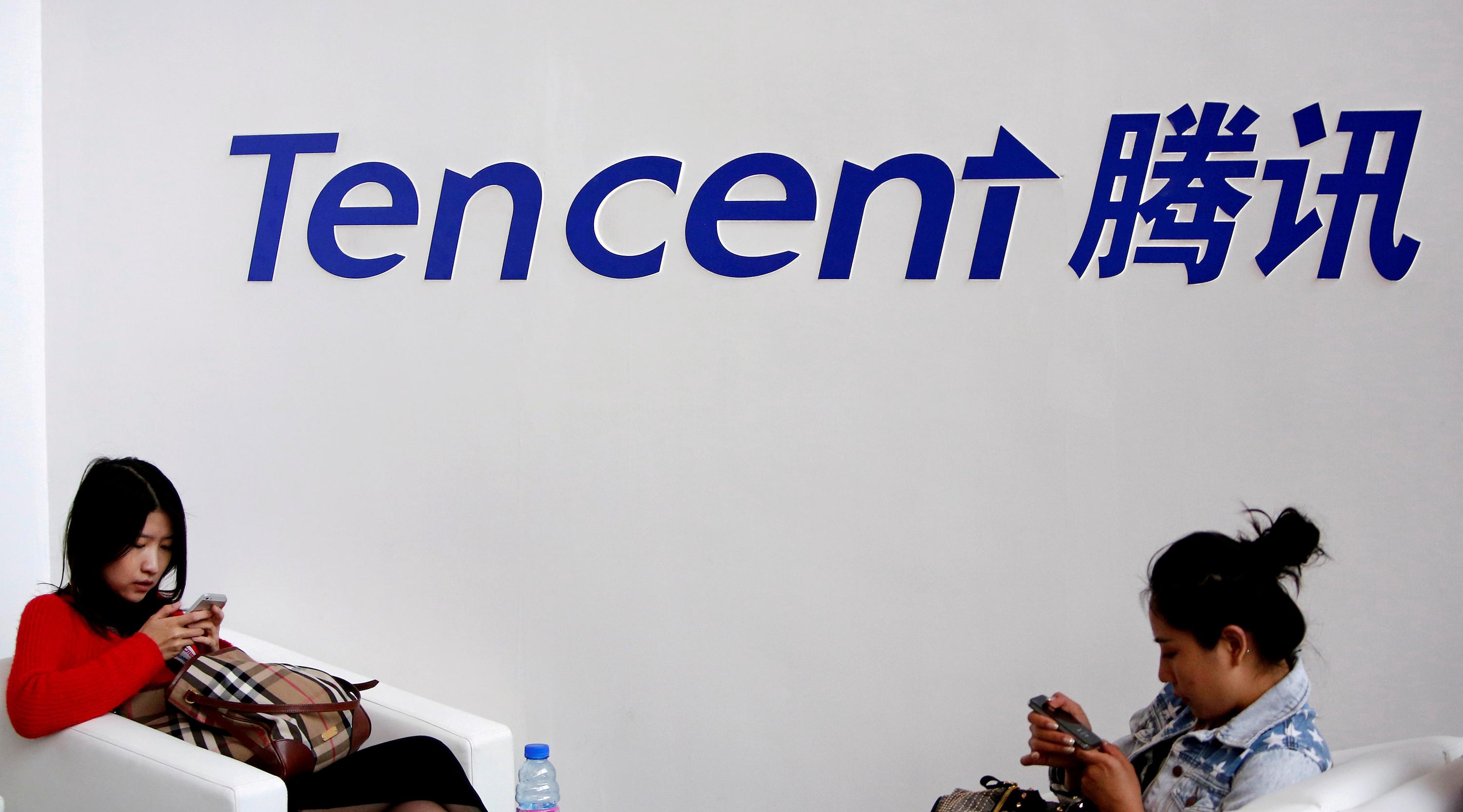 Silicon Valley is a hub for testing and research of autonomous vehicles, with five dozen companies permitted to test such cars on California roads. But state records as of last month did not show Tencent had an autonomous vehicle testing permit.

“We are building a research team for our Auto-drive Team based in Palo Alto, CA,” the company said in job advertisements on LinkedIn. There are at least nine postings on LinkedIn for engineering positions in areas including motion planning, sensor fusion, vehicle intelligence and machine learning.

The job postings date back between two weeks and a month, according to LinkedIn.

Tencent declined to comment on its self-driving plans in Silicon Valley.

Tencent’s Chinese rival Baidu Inc (BIDU.O) was one of the first of the new generation of Chinese companies to set up a base in Silicon Valley in 2011. It has an autonomous vehicle testing permit in California.

According to Chinese state news agency Xinhua in May, Tencent got the green light by the southern city of Shenzhen to test self-driving cars on some public roads. Tencent is headquartered in Shenzhen.