CHICAGO (Reuters) – Consumer goods companies, emboldened by a strong U.S. economy, are rolling out price increases on everyday products and groceries after several years of haggling with big retailers that needed cheaper products to attract customers. Walmart Inc (WMT.N), Target Corp (TGT.N) and other grocers have kept prices low over the past two years to fend off growing challenges from Amazon.com Inc’s (AMZN.O) Whole Foods Market, German discount supermarket Aldi Inc, and others. 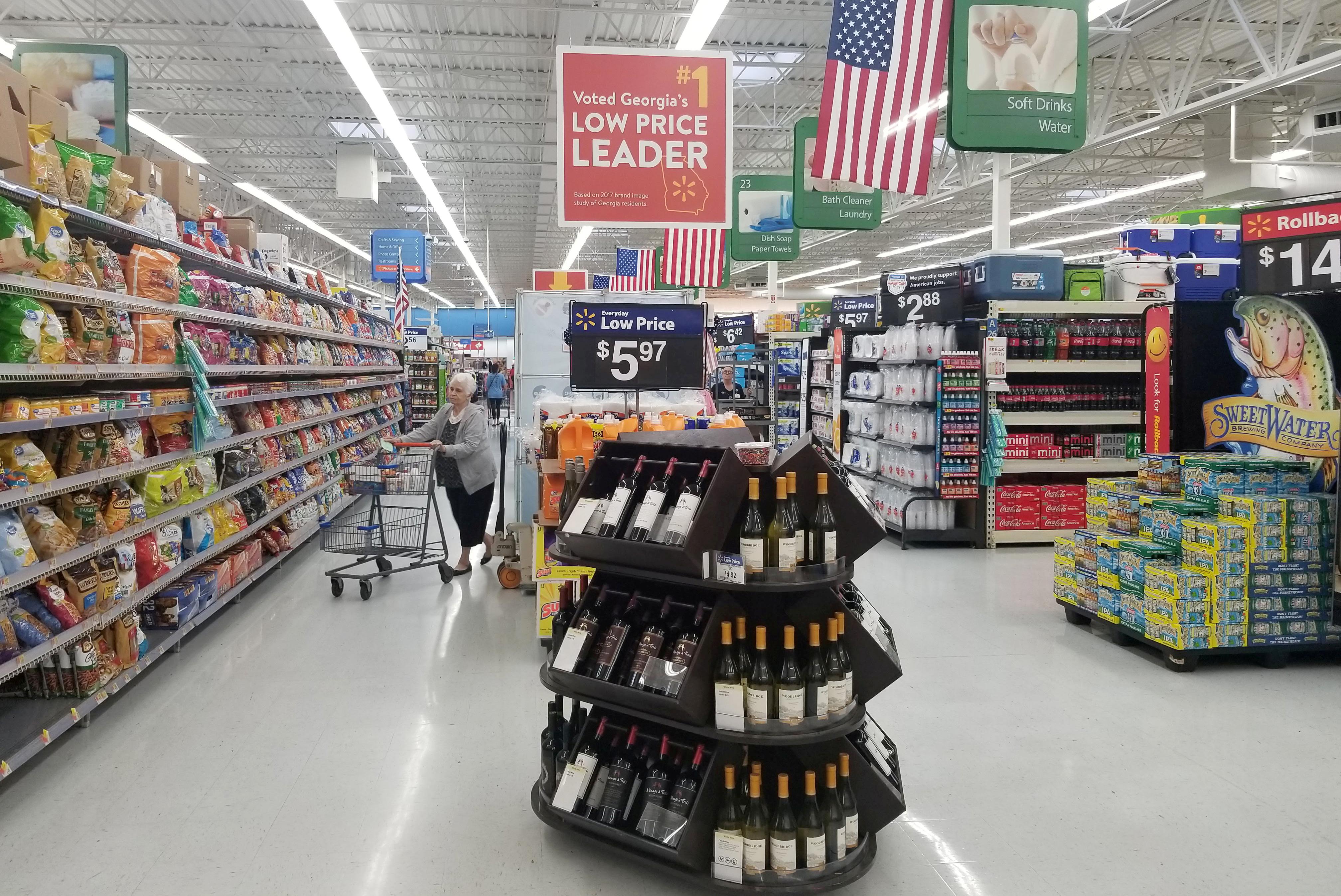 Companies including Procter & Gamble Co (PG.N), Kellogg Co (K.N) and Hershey Co (HSY.N) have told grocers in recent months that they need to raise prices on some products, as commodities costs surge and truck fleets hike rates. Tariffs resulting from international trade disputes have also pushed the cost of some raw materials higher.

But now, retailers are more open to price hikes because they believe consumers are willing to pay more for certain goods, said Jerry Storch, chief executive officer of consultancy Storch Advisors. “They are finally able to take the price now because the economy is hot. Consumers have money and wages are finally up,” said Storch, the former CEO of Hudson’s Bay Co (HBC.TO) and ex-vice chairman of Target.

U.S. job growth rebounded sharply in October and wages recorded their largest annual gain in nearly a decade, rising 3.1 percent, according to data from the Labor Department on Friday.

Raising prices can be risky, but shoppers with more money in their pockets and more confidence in the economy may be willing to pay more for some snacks, candy, diapers and toothpaste, data from analysts at Bernstein shows.

In October, the mix of household and personal products sold by U.S. retailers rose 1.8 percent, according to a Bernstein analysis of Nielsen data. Sales volumes were flat during the month, a sign consumers were willing to pay more.

Many companies, including P&G, Kimberly-Clark Corp (KMB.N) and Kellogg, have invested in product improvements and in making them more attractive to consumers with increased disposable income to justify higher prices.

Hershey, which makes Ice Breakers mints and KitKat candy bars, raised prices this summer for some multi-pack products, including chewing gum, after negotiations with Walmart about surging costs. Hershey said it had not raised prices in nearly four years.

“Our teams sit down together and look through what it (higher cost) means and we push back hard. We have good honest debate and discussion about how to manage costs together,” Walmart Chief Merchandising Officer Steve Bratspies told Reuters last week in a joint phone interview with Hershey CEO Michele Buck.

P&G, the largest consumer products company, plans to raise prices on Dawn dish detergent, Crest toothpaste, and Old Spice deodorant next year by around 5 to 10 percent.

Kellogg told retailers last month it will hike prices on products, including Eggo waffles in the United States, and cereal in Asia and Latin America.

“It’s been a tough environment the last seven or eight years, but we see a more inflationary environment going forward,” Kellogg CEO Steve Cahillane said in an phone interview.

“Commodities costs have just gone up so much that they almost have no choice” but to raise prices, Bernstein analyst Ali Dibadj said. “Many investors think pricing is the panacea for higher costs.”

US seeks extradition of ex-Credit Suisse bankers charged in $2.7b loan fraud