STUTTGART (Reuters) – Daimler (DAIGn.DE) will start building electric cars in China next year as a way to meet Beijing’s stringent anti-pollution quotas for carmakers, even as demand for conventional models like the Mercedes-Benz Maybach remains strong. 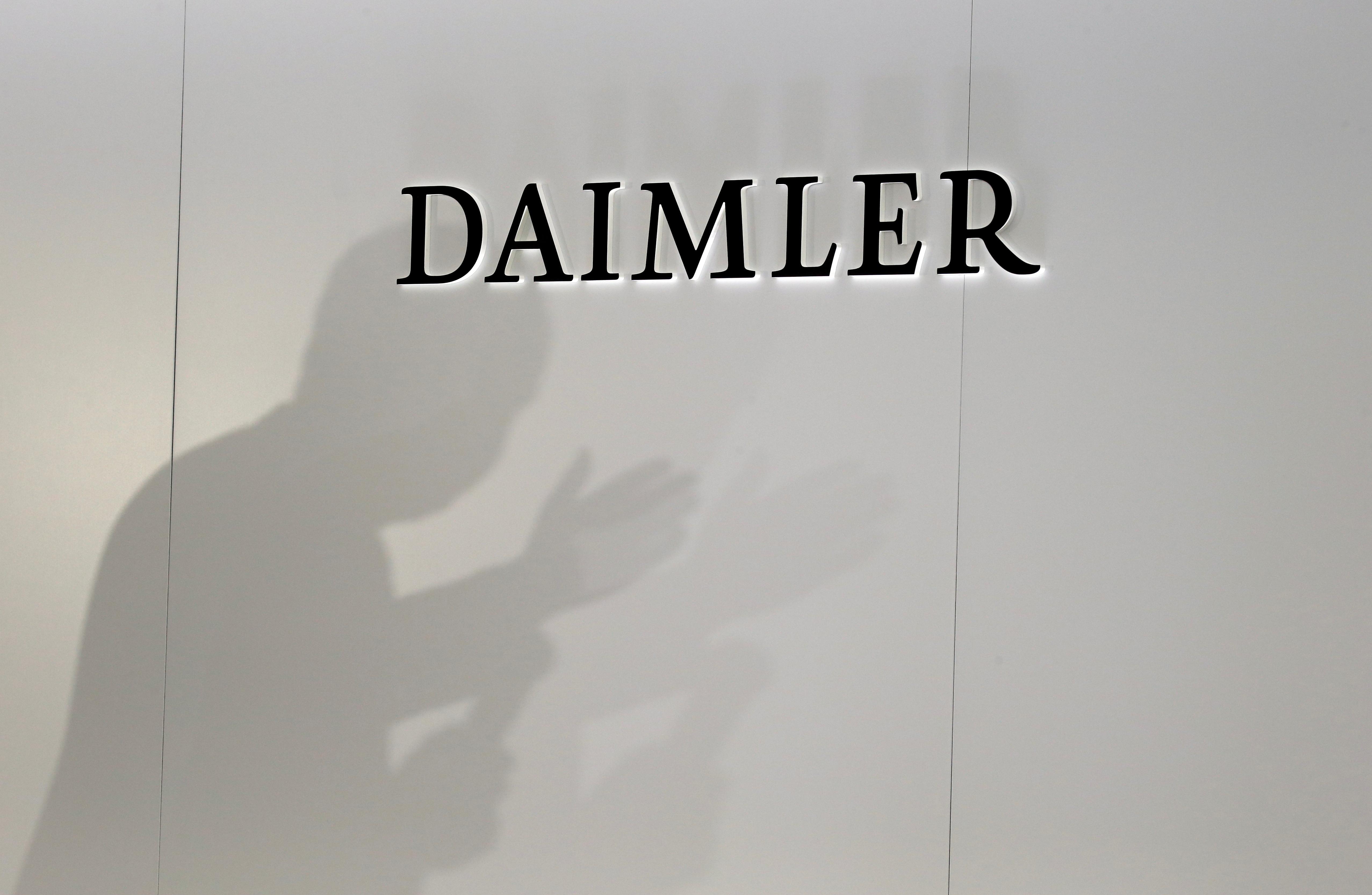 China has introduced minimum sales requirements for so-called new energy vehicles (NEV’s) and Daimler is on track to meet the quota for 2018, Daimler China chief Hubertus Troska said on Wednesday.

“We are very confident about fulfilling the NEV quotas,” Troska said, adding that a new fully electric vehicle will be added to local production.

“We begin production end of next year,” Troska said about the Mercedes-Benz EQC electric model.

Sales of Mercedes-Benz passenger cars will continue to grow next year, given that consumer demand for premium cars has bucked an overall trend of flagging sales in the world’s largest auto market, Troska told a briefing in Stuttgart.

“We are absolutely positive about business development next year,” Troska said about growth prospects for Mercedes-Benz passenger cars.

Although talks with Chinese carmaker Geely about areas of potential cooperation are continuing, Troska said Daimler was very happy with its existing China partners which include BAIC and BYD.

Geely founder Li Shufu has asked Mercedes to enter a broader alliance after acquiring a 9.69 percent stake in the German carmaker earlier this year.

Daimler could enter a cooperation with a non-auto company in the area of electric vehicles, Troska said, declining to comment further.

Trump says he will seek U.S. trade accord with Brazil