COPENHAGEN (Reuters) – Danske Bank hired ex-ABN AMRO banker Chris Vogelzang as its new chief executive on Friday as it wrestles to limit the fallout of its involvement in one of the biggest money laundering scandals. 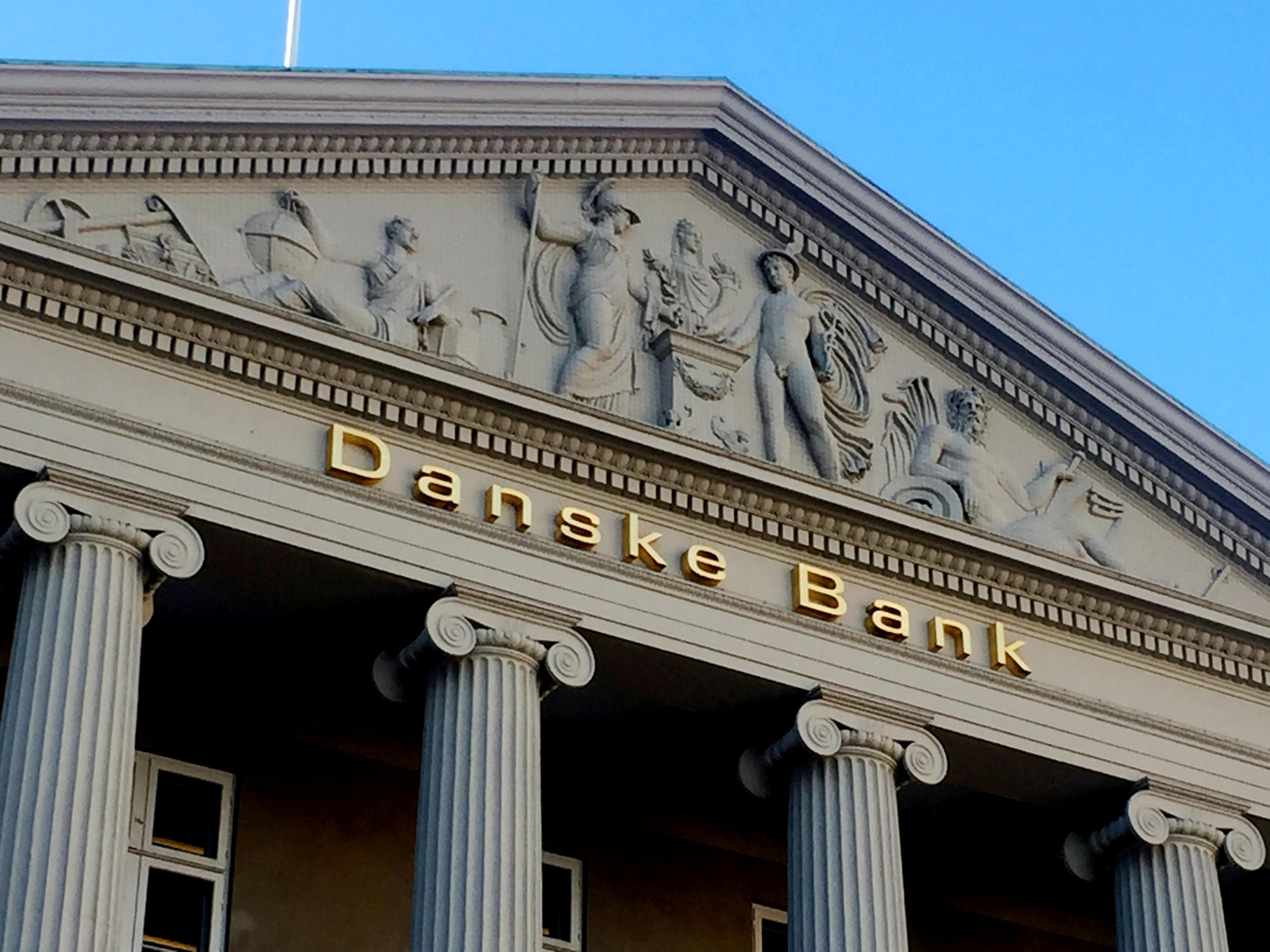 Denmark’s biggest lender is being investigated in Denmark, the United States, Britain and the Baltics after revealing that 200 billion euros ($224 billion) in suspicious transactions passed through its Estonian branch between 2007 and 2015.

Among the challenges facing Vogelzang, who was on the management board of Dutch bank ABN AMRO until 2017, are rebuilding investor and customer trust and keeping Danske Bank focused during the myriad inquiries into its conduct.

“In (the) short term, I don’t think he will make big strategic changes because the bank has shown it knows where it wants to go and is succeeding with its strategy,” Sydbank analyst Mikkel Emil Jensen said of Vogelzang.

“His focus will be on reestablishing trust.”

Vogelzang, 56, will take over on June 1 from Jesper Nielsen, who was appointed as interim CEO in October following the resignation of Thomas Borgen over the money laundering scandal.

“We have a big task ahead of us in continuing to rebuild trust,” Danske Bank Chairman Karsten Dybvad said in a statement.

Shares in Danske Bank, which have more than halved since March last year, were trading 4.2% higher at 0849 GMT.

“He (Vogelzang) has extensive leadership and commercial experience within banking and has throughout his career managed difficult challenges and delivered good results,” Dybvad added.

Vogelzang’s appointment was immediately welcomed by Danske Bank’s largest shareholder, which put pressure on Borgen to leave when the full extent of the money laundering scandal became clear in September last year.

“We have full confidence that the board has chosen the best candidate to lead the bank forward,” a spokeswoman for A.P. Moller-Holding said of Vogelzang, who since 2017 has held advisory roles at Boston Consulting Group and Blackstone as well as non-executive directorships.

Vogelzang will be reunited in Denmark with his former ABN boss Gerrit Zalm, who joined Danske Bank’s board in March and sits on its nomination committee.

Vogelzang was the head of ABN AMRO’s profitable retail banking division from 2009-2017, a crucial period for the bank after the Dutch government had nationalized it in 2008.

He assisted Zalm in merging the Dutch parts of ABN and Fortis into a single entity and when ABN returned to the stock market in 2015 was widely tipped as his successor.

But in 2017 the top job went to its then-CFO Kees van Dijkhuizen, who had also worked as a civil servant.

Vogelzang’s appointment comes after it was revealed this week that Danish prosecutors have charged Borgen and eight former Danske Bank managers over the money laundering scandal, which has sent shockwaves across the Nordic region.

Sweden’s Swedbank in March dismissed its CEO over allegations that its Baltic accounts were used to launder money.

Interim CEO Nielsen will continue in his position as head of banking in Denmark and a member of the executive board at Danske Bank, which last week lowered its outlook for 2019 after a poor first quarter, due in part to the money laundering scandal.

Third-quarter U.S. profit growth on track to be highest since 2010