LONDON (Reuters) – The European Central Bank holds its first meeting of the year on Thursday as concern grows about weak economic growth at home and risks abroad from global trade tensions and Brexit. 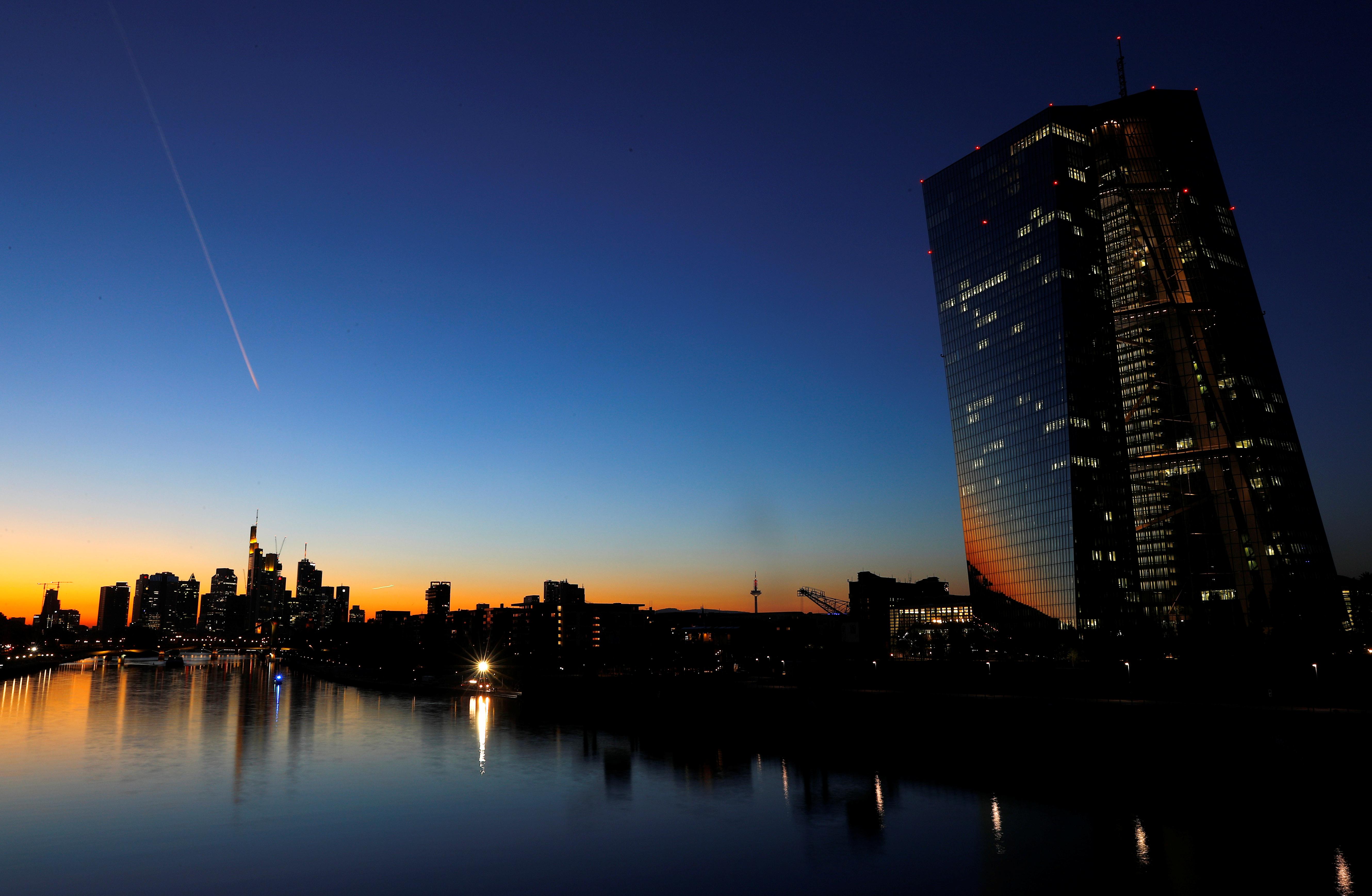 Having ended its stimulus scheme in December, ECB chief Mario Draghi is likely to be pressed on how the central bank will address further economic weakness.

Here are some of the key questions on the radar for markets.

1. Will the ECB change its assessment of the risks facing the economy?

A string of disappointing data, notably from powerhouse economy Germany, suggests a slowing of growth momentum is perhaps deeper than anticipated.

Draghi said last week the slowdown could last longer than expected and that the economy still needed support. But he added that the bloc was not heading for a recession.

In December, the ECB tweaked its statement to reflect increased economic worries but kept a reference to balanced risks. Economists expect that wording to remain in place this week and add that a shift to say the balance of risks to growth points down is more likely in March, when the next set of economic forecasts are due.

While some argue that the balance of risk assessment could be downgraded, if this was done, markets would look for a policy response and none will come. So, the argument against changing the assessment is to keep expectations muted.

For an interactive version of the chart below, click here tmsnrt.rs/2HmeskS.

2. What about the guidance that rates will stay on hold through the summer. Could that change?

No immediate change is expected this week, but the rate guidance is clearly in focus given weak data and concern about the impact of developments outside the bloc such as a Chinese slowdown and Brexit. A government shutdown could also hurt the U.S. economy, adding to global growth worries.

Since the ECB last met, markets have reassessed the rates outlook for major central banks. Bets on U.S. rate hikes this year have been priced out.

Euro zone money market pricing suggests investors do not expect the ECB to lift rates until well into 2020. In December, a 10 bps hike this year was anticipated.

Economists have also shifted their views: ABN AMRO believes the ECB will signal that rates will be left on hold through 2019 by the June meeting. HSBC does not expect any change in the ECB’s deposit rate until at least the end of 2020.

Graphic: When will the ECB raise interest rates? tmsnrt.rs/2AQmxc2

3. When does the ECB expect inflation to move higher?

Easing inflation complicates the ECB’s rate-hike plan. Inflation in the bloc eased more than expected in December to 1.6 percent, moving away from the ECB’s just-under 2-percent target.

Some comfort for the ECB, and perhaps something Draghi may focus on if questioned about inflation, is the pick-up in underlying price pressures as wage growth increases.

A dip in euro zone inflation and growth was anticipated so it is not enough to unravel expectations of a rate hike, Sabine Lautenschlaeger, the most prominent hawk on the ECB Executive Board, said in an interview last week.

4. Has the weak data encouraged the ECB to start discussing new multi-year loans to banks?

Minutes from the ECB’s last meeting showed policymakers are likely to debate new multi-year loans to banks, a potent stimulus tool, in coming months as they navigate a “fragile and fluid” global context.

Investors are keen for details on what a new set of loans to banks may look like. That means a question on new bank loans may come up at the press conference even if analysts say it’s still early days for the ECB to give any details.

The multi-year loans inject liquidity into the financial system by giving incentives to commercial banks to lend to companies and consumers. The previous four-year TLTROs expire in mid-2020 and lenders will need to start deciding about a year before their maturity on how to replace them.

5. Is the ECB prepared for a no-deal Brexit?

While a high degree of uncertainty remains, concerns about the UK leaving the EU without a deal have eased.

Risk reversals in the British pound suggest currency markets are less worried about prospects of a no-deal Brexit.

While the popular market gauge, which shows the ratio of calls to puts on a particular currency, still highlights caution, it has recovered from the extreme bearishness on the pound in November.

The financial sector is prepared to cope with any fallout from a no-deal Brexit, the ECB’s Francois Villeroy de Galhau said last week.

“Draghi may be asked about what the ECB would do in the event of a no deal,” said Frederik Ducrozet, a strategistat Pictet Wealth Management in Geneva.

“…The path of least resistance would be to use the forward guidance to not hike rates this year at the minimum.”

Exclusive: U.S.-China trade deal may not be ready for signing in Chile – U.S. official

DBS Q1 profit up 9% to $1.65b, beating estimates on rise in lending income