Home » Business » DealBook: What if There Isn’t a Vaccine for Years? 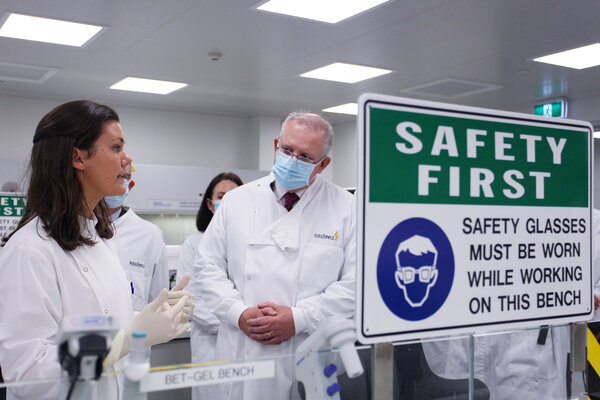 Good morning. A reminder: We are holding a DealBook Debrief call on Thursday as part of The Times’s special project for the 50th anniversary of the seminal Milton Friedman essay that changed the course of capitalism. Joining us are special guests Leo Strine Jr., the former Delaware chief justice, and Joey Zwillinger, the C.E.O. of the shoe company Allbirds. R.S.V.P. here for the call tomorrow at 11 a.m. Eastern. (Was this email forwarded to you? Sign up here.)

The conventional wisdom is that a coronavirus vaccine will be widely available by next summer, if not earlier. But AstraZeneca’s move to halt testing of its treatment calls that into question — and puts into doubt how quickly the global economy can recover from the pandemic.

AstraZeneca is investigating a serious suspected adverse reaction in a volunteer in a late-stage U.K. trial. It isn’t clear whether the illness is linked to the company’s vaccine, or for how long the drug maker will keep its trial on hold. The AstraZeneca vaccine, which is being developed with Oxford University, is reportedly under consideration by the Trump administration for fast-track approval.

To be clear, this isn’t necessarily a bad thing. Medical experts say the point of late-stage clinical trials is to uncover potential side effects by giving thousands of people a treatment under controlled conditions. “The perspective we need to keep in mind,“ said Dr. Faheem Younus, the chief of infectious diseases at the University of Maryland Upper Chesapeake Health, is this one potential case of a serious side effect versus the tens of thousands of Covid-19 patients currently hospitalized in the U.S.

• AstraZeneca was one of nine pharmaceutical companies to sign a public pledge not to submit their coronavirus vaccines for authorization until the treatments have been cleared in clinical trials.

Still, the move raises several issues about life without a vaccine:

• Coronavirus infections appear to be leveling off in the U.S., but at a persistently high level, and experts fear a flare-up in the fall. That could lead to more government-imposed social restrictions, something that countries like Britain are reintroducing amid a resurgence in cases.

• Treatments for coronavirus infections, such as remdesivir and antibody drugs, will assume more importance. But they’re also subject to the same questions of safety, efficacy and availability as vaccine candidates.

• Widespread coronavirus testing — at airports, schools, workplaces, restaurants and more — will become even more critical to restoring the public’s confidence. But the capacity to manufacture and use virus tests, particularly in the U.S., is limited. How quickly can that be ramped up?

• What path will the economic comeback take if a vaccine doesn’t come for a long time? Inequality created by a “K-shaped” recovery, in which circumstances for wealthy people who can afford to isolate are improving and those for everyone else are not, could worsen. 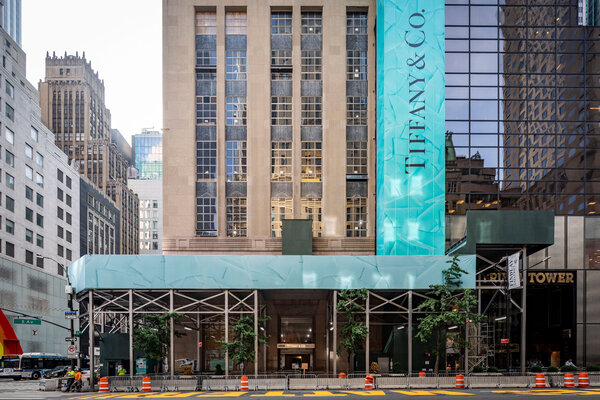 The $16.2 billion deal between LVMH and Tiffany, agreed in November but recently delayed by the pandemic, looks even less certain today. LVMH said it could not complete the deal, and Tiffany has filed a lawsuit to force LVMH to go ahead with it.

There has been concern for months that LVMH would seek to renegotiate the deal, in light of the stress the pandemic has put on the jewelry business. LVMH said in a statement that it wouldn’t do the deal “as it stands,” citing a request from the French government to delay the acquisition beyond Jan. 6 because of the threat of U.S. tariffs on French goods.