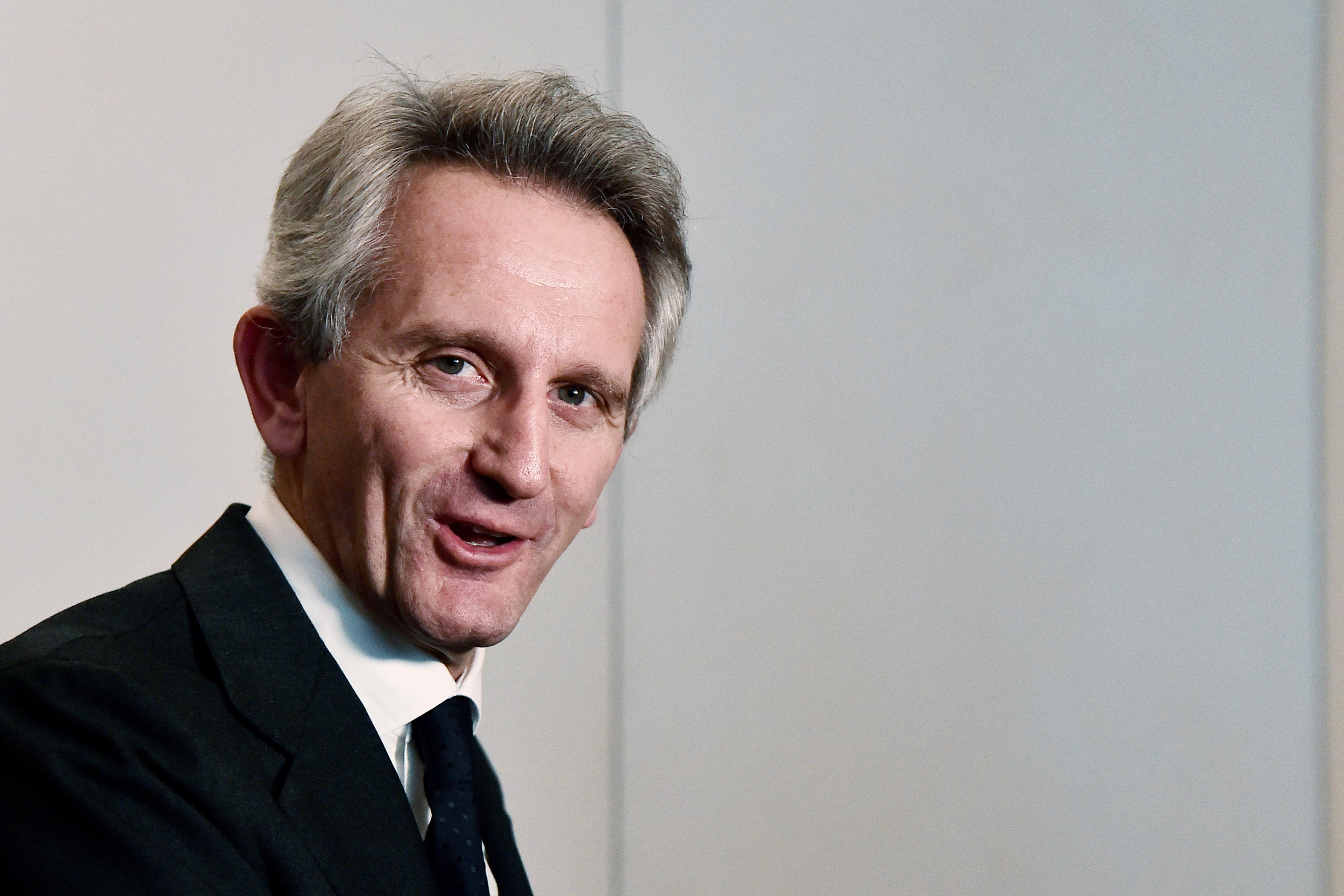 MILAN (Reuters) – Billionaire investor Leonardo Del Vecchio, Mediobanca’s biggest shareholder, said on Wednesday he aimed to create a stable ownership base for the Italian investment bank and Generali, the insurance giant it effectively controls through a 13% stake.

“Mediobanca and Assicurazioni Generali represent a strategic part of our economic system and need stability,” Del Vecchio said in a statement that expressed support for the latest business plan unveiled by the bank on Tuesday.

“My aim is to contribute to creating a stable shareholder base that helps the companies to grow and have success in the world,” he said.

In comments that appeared to strike a more conciliatory tone toward Mediobanca’s Chief Executive Alberto Nagel than his previous statements, Del Vecchio said he “appreciates the work of (the bank’s) management.”

He added the targets of Nagel’s business plan to 2023 were challenging but went in the right direction.

Del Vecchio, 84, has built up his stake in the venerable merchant bank in less than two months. He also holds 4.8% of Generali, Europe’s third biggest insurer.

In remarks last month that were interpreted as an open criticism of Nagel’s strategy, Del Vecchio had said that Mediobanca was too dependent on its consumer finance division and income from its Generali stake.

He urged the bank to bolster its investment banking business instead, including through acquisitions.

Budget 2020: Here's everything we know so far about the upcoming Budget