FRANKFURT (Reuters) – What if vital inflation data used to justify trillions of euros worth of central bank stimulus to support Europe’s economy is flawed? 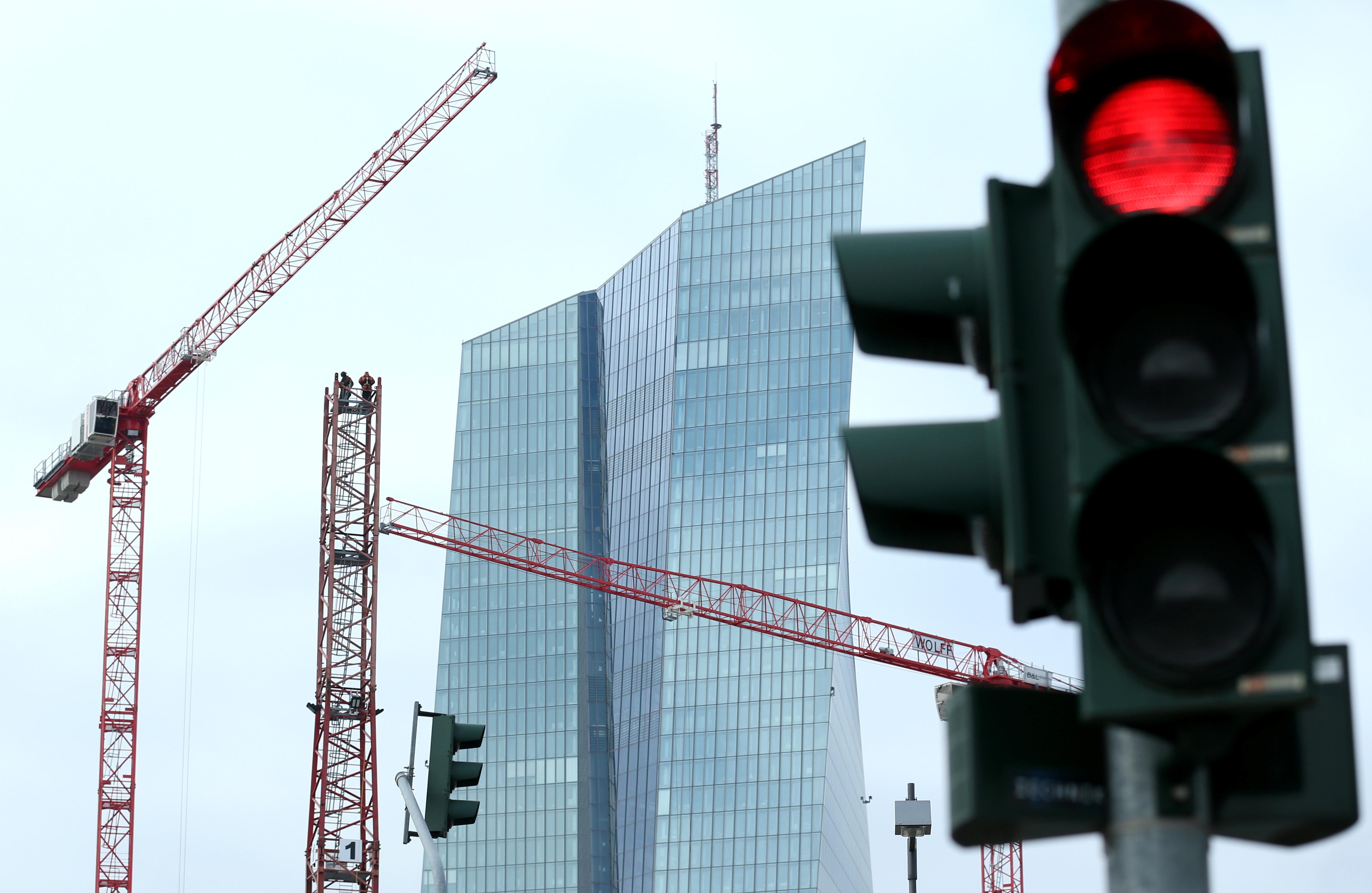 This is precisely the European Central Bank’s fear as it starts a one-year forensic review of its unprecedented foray into unconventional monetary policy in recent years.

The problem centers on house prices.

They are a key measure for tens of millions of homeowners and changes in prices affect their financial decisions and their overall perception of inflation and economic health.

Yet, unlike the United States, the monthly “headline” inflation data used by the euro zone central bank to help determine whether and when to intervene to shore up the economy excludes changes in the price of homes occupied by their owners.

As a result, the data underestimated the actual price increases households faced during the current housing boom, which was partly fueled by rock-bottom central bank rates.

For the ECB, there are two ways out but neither looks promising: Eurostat, the EU statistics agency could fix the data or the ECB itself could target a different inflation measure.

The first appears highly unlikely, and the second so politically and economically risky, that the ECB’s review is likely to just kick the can down the road, according to many economists.

At the core of the problem lies how Eurostat calculates the harmonized index of consumer prices (HICP), a measure that combines prices in 19 euro zone members into a single reading.

The importance of the figure can’t be understated: The ECB targets this figure and has spent trillions of euros to cut borrowing costs because it is undershooting its aim of almost 2%.

If housing was included, inflation could be 0.2 to 0.3 percentage points higher. That may not seem much but would have pushed it closer to the ECB’s target in recent years, weakening the case for stimulus.

The issue is that housing costs only get a 6.5% weight in the euro zone inflation basket – and that is largely from changes in rental prices – while it has over 20% in the U.S. Federal Reserve’s preferred inflation measure.

“If you ask anyone, family, friends and beyond, 6.5% is on the low side, to say the least,” she told European lawmakers on Thursday.

“We have to be mindful of being true to what people regard as their cost structure,” Lagarde said. “If housing costs represents that little, we have to question and wonder whether that’s legitimate or not.”

There is no easy way for the statistic agency to resolve this issue.

A 2018 report by the European Commission concluded that even if methodological concerns could be overcome, the data can’t be produced as quickly and as frequently as inflation.

“Historically, the issue is how do you capture the fact that if you own a home that is partly consumption and it should be in the price index,” Philip Lane, the ECB’s chief economist said.

“But partly it is an asset which should not be in the price index.”

The ECB could look for a new inflation measure to target but that may be a minefield.

Jonás Fernández, a Member of the European Parliament already called out the ECB, arguing that shifting the goalposts when the ECB is falling short of its target could be seen as dishonest.

Another issue is that house prices rise more during economic booms but can fall in downturns.

Should house prices be factored into headline inflation, this could compound deflationary pressures in a downturn, forcing the ECB to provide even more stimulus, not less.

Indeed, the gap between headline inflation and the figure adjusted for house prices seems to be closing as the euro zone economy struggles, weakening the case for tackling this methodological issue now.

Any move to target an inflation figure other than headline inflation would also risk making the ECB’s target even more confusing for the public, running counter to the bank’s aim of simplifying it.

Given that the ECB would gain relatively little by targeting a new measure, it is likely to keep the pressure on Eurostat and settle in for a lengthy battle that will last well beyond its strategy review.

“The ECB cannot decide on such a change to the HICP alone,” Commerzbank economist Ralph Solveen said.

Shares of Lululemon soar as its deft moves into menswear challenge Nike, Adidas