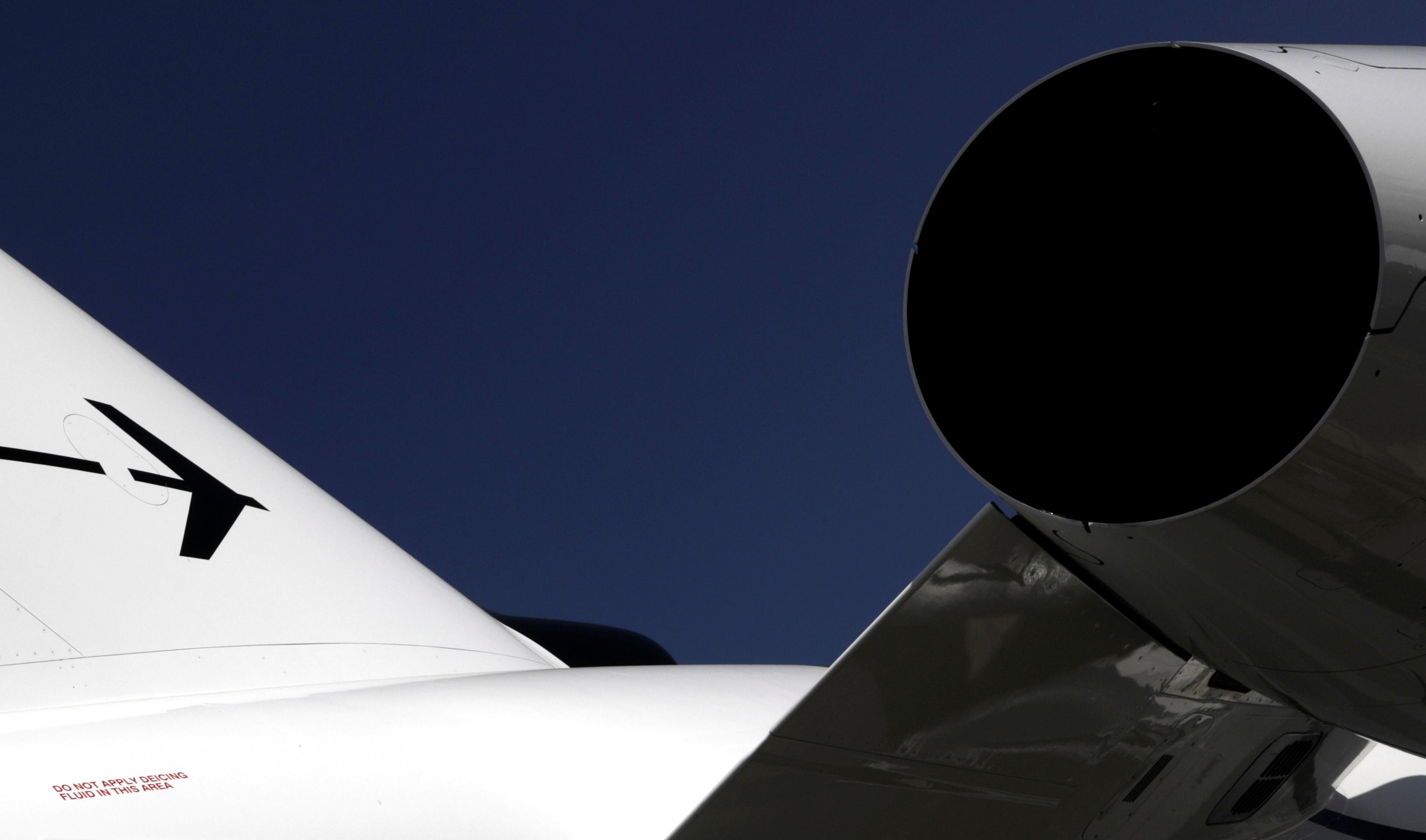 SAO PAULO (Reuters) – Embraer SA has signed the “master transaction agreement” for a tie-up with Boeing Co and called a shareholder assembly for Feb. 26 to approve the partnership, the Brazilian planemaker said in a securities filing on Thursday.

Brazil’s government this month gave its approval for the deal in which Embraer will sell 80 percent of its commercial plane division for $4.2 billion to Boeing, which will have total control of the new venture.