BRUSSELS (Reuters) – EU antitrust regulators want U.S. chipmaker Broadcom to scrap its exclusivity clauses with TV and modem makers to avoid irreparable harm to the market while they investigate whether this tactic and others are designed to block rivals. 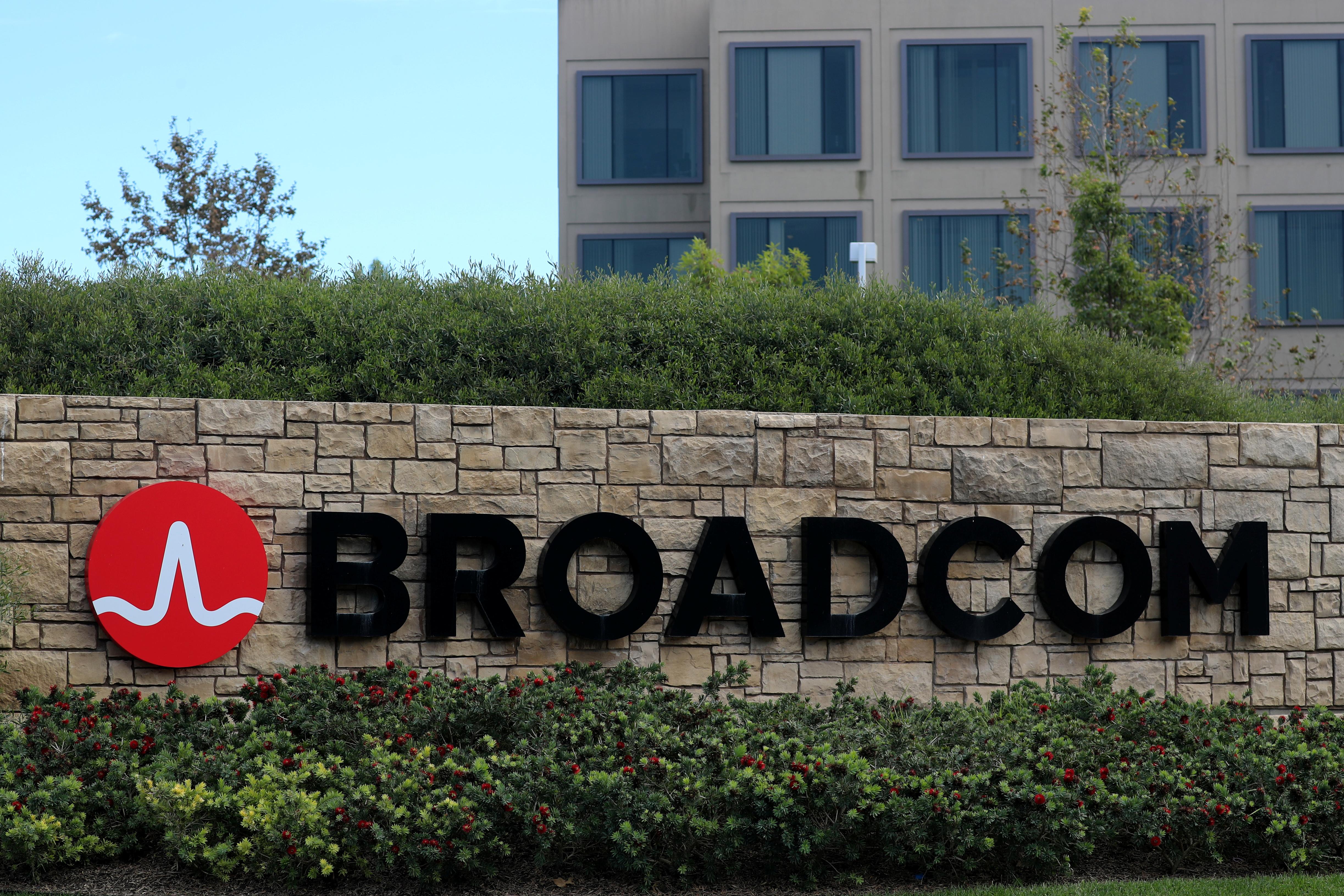 The European Commission said the so-called interim measures, the first in 18 years, were warranted because of Broadcom’s likely dominance in the TV and modem chipset markets and deals between the company and seven major customers that resulted in the latter buying chips only from Broadcom.

The EU competition enforcer on Wednesday sent a statement of objections, or charge sheet, to the company setting out reasons why such measures are needed. Broadcom has two weeks to respond. It can also ask for a closed door hearing to defend itself.

Such measures are rare because of the high bar proving lasting harm. The Commission imposed interim measures against German insurer IMS Health in 2001 because of serious and irreparable damage to two rivals.

“This is good because it says to the company: you are doing something which is possibly noxious. Stop now. Immediate effect. To the extent this is foreclosing others, then it stops now, not in 10 years,” Valletti said in a tweet.

The Commission said its investigation would focus on Broadcom’s practices including exclusive purchasing obligations, tying rebates or other benefits to exclusive or minimum purchase requirements, product bundling, abusive IP-related strategies and deliberately making it difficult for Broadcom products to function with rival products

Broadcom’s anti-competitive practices prevent its customers, and ultimately consumers, from enjoying the benefits of choice and innovation, European Competition Commissioner Margrethe Vestager said in a statement.

Broadcom said it believes it complies with European Competition rules and that the concerns are “without merit.”

In a filing with U.S. regulators, Broadcom said it did not expect a material impact on its set-top box or broadband modem business from the Commission’s move.

It said the Commission’s planned interim measures would not preclude Broadcom from continuing to sell any products.

The Commission can levy fines of up to 10% of a company’s global revenues for breaching EU rules. Alphabet unit Google and Qualcomm have been hit with heavy fines in recent years for their anti-competitive practices.

Nissan's Ghosn to appear in Tokyo court within 5 days: NHK

Samsung boss Lee Jae-yong back behind bars over corruption scandal