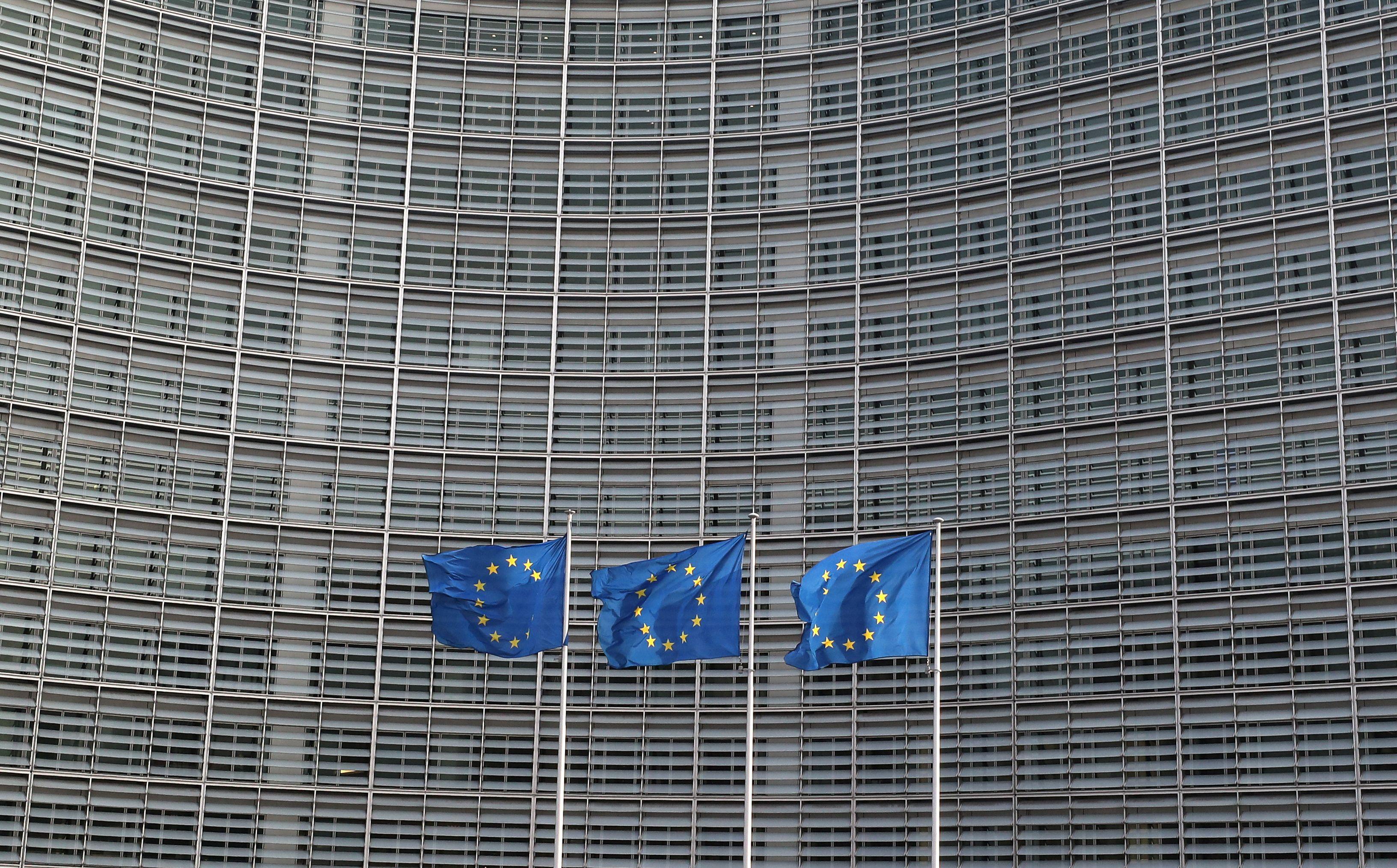 Drafted by the European Commission and set to be unveiled in March, the strategy also includes the more aggressive use of trade defense instruments against companies deemed to be benefiting unfairly from foreign subsidies.

“Our vision is not about shielding uncompetitive industries or encouraging protectionist policies … At the same time, the EU cannot be complacent about third countries or companies undermining fair competition in the single market on global markets,” the document said.

“This strategy sets the contours of a new and assertive industrial policy what will enable the EU to remain a global economic power,” it added.

Numerous EU countries and companies have called for Brussels to adopt a more ambitious and strategic industrial policy, complaining that others are able to take advantage of Europe’s open markets without being subjected to the same rules.

Under the new policy blueprint, the Commission will evaluate and review EU competition rules to ensure that they are fit for purpose and contribute to a strong European industry at home and in the world.

In light of the growing data economy, the new policy envisions setting up a legal framework to facilitate the use, access to and sharing of data in a push to get companies to embrace artificial intelligence and blockchain technology.

Such alliances are foreseen in clean hydrogen technologies and low-carbon industries as well as in microelectronics, the paper said.

The new strategy warns foreign governments against unfairly shoring up their companies while restricting access to their markets, with the EU ready to use existing tools or create new ones if necessary, and also reinforcing customs controls.

“The EU will mobilize all relevant tools including rule-making, standards, international financial instruments, trade agreements, public procurement and intellectual property rights to leverage its strengths and advantages,” the document said.

Most Asia shares inch up as signals on trade talks awaited