Carlos Ghosn, the former global automotive boss accused of financial misconduct in Japan, has been granted bail after almost four months in jail.

The ex-Nissan, Mitsubishi and Renault executive had appointed a new legal team ahead of the hearing at the Tokyo District Court, following two previous failed attempts to win release ahead of his trial.

However, any elation for Ghosn – who celebrates his 65th birthday on Saturday – could be short-lived as prosecutors indicated they would appeal the decision.

It is notoriously difficult to secure bail in Japan – a country which tends to only release people who confess to crimes ahead of sentencing and with a conviction rate of 99%. 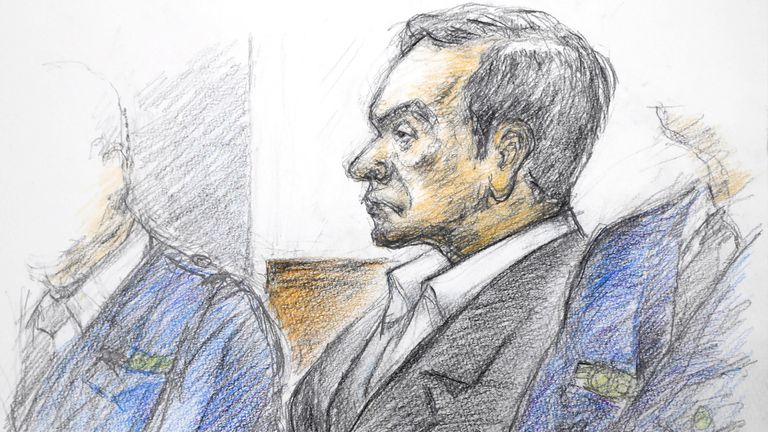 Other conditions include a ban on foreign travel, restrictions on where he can go and other promises not to tamper with evidence.

Japanese media expected him to be released from the Tokyo Detention Centre later on Tuesday.

Mr Ghosn has been detained in custody since his arrest in November last year when an internal investigation by Nissan uncovered alleged wrongdoing.

He was later stripped of his executive roles within the carmakers’ three-way alliance – first being dismissed as Nissan chairman, although he remains on the board pending a shareholder vote. 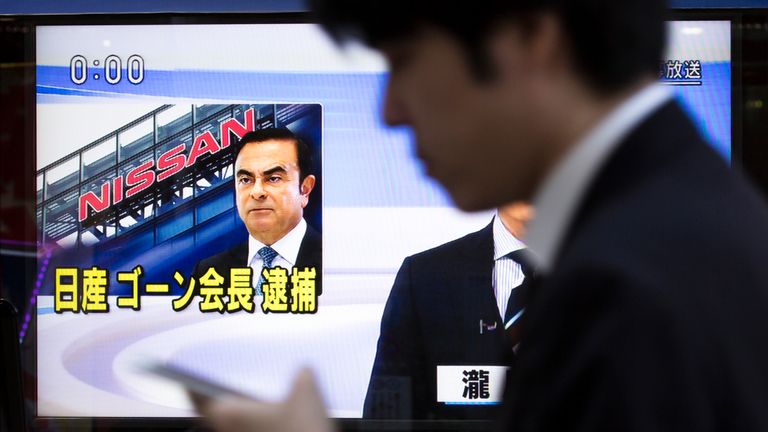 He has consistently denied the charges he faces related to breach of trust and under-reporting his salary.

His lawyer, who has campaigned for reforms to the Japanese justice system, has argued that the case is more a matter for the company to resolve rather than the courts.

No date has been set for Mr Ghosn’s trial.