(Reuters) – Alibaba Group Holding Ltd (BABA.N) plans to launch a Hong Kong share offering to raise $10 billion to $15 billion in the final week of November, in a deal that could boost the Asian financial hub as it struggles with anti-government protests. 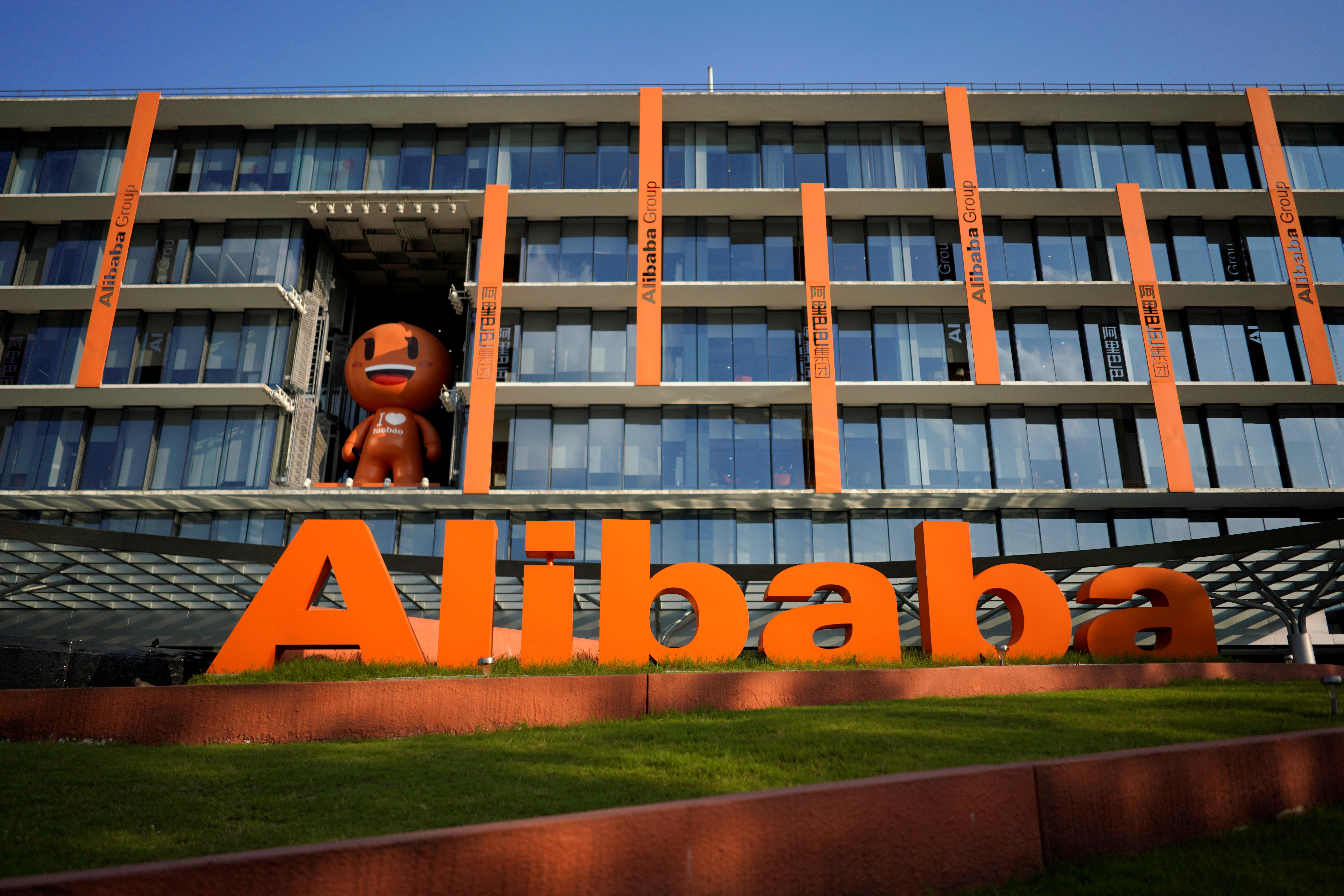 The U.S.-listed Chinese e-commerce giant is due to seek approval from Hong Kong’s listing committee on Thursday, two people with direct knowledge of the matter said. The listing process and bookbuild would then proceed during the week of Nov. 25, said the sources, who declined to be identified due to the sensitivity of the matter.

An Alibaba spokesman declined to comment to Reuters on the timing of the listing.

The transaction, Dealogic data showed, would be the world’s biggest-ever cross-border secondary listing. Alibaba currently holds the record for the world’s biggest initial public offering for its $25 billion 2014 float in New York.

The e-commerce giant’s Hong Kong listing would also set up a year-end rush for global equity markets, with the Saudi government planning to sell 2 per cent of oil giant Aramco in a deal that could raise up to $30 billion and topple Alibaba’s own IPO record.

Alibaba had initially been working on an August listing in Hong Kong but put the deal on hold as anti-government protests in the city created financial and political uncertainty.

The new timing means the company will have an opportunity to show prospective investors its most recent sales figures after Monday’s Singles Day, mainland China’s largest annual online shopping day.

Alibaba’s sales last year reached $30 billion on the day, which was more than three times as large as Cyber Monday, the equivalent shopping day in the U.S.

The result beat analysts expectations of revenue of 116.8 billion yuan, according to IBES data from Refinitiv.

The company will next week appoint more banks to help sell its shares in Hong Kong, sources said.

The deal is currently being led by China International Capital Corp (CICC) and Credit Suisse. Major investment banks led by Morgan Stanley and Goldman Sachs are currently jockeying for the most senior positions behind those two.

Alibaba has also worked closely with Deutsche Bank in the past, according to Refinitiv statistics, but the bank slashed headcount in its equity capital market business worldwide this summer.

If both the Alibaba and Aramco deals succeed, they could provide a shot in the arm for moribund capital markets, where investors have proved increasingly sceptical of the valuations sought by much-hyped tech start-ups such as ride-hailing giant Uber Technologies (UBER.K), which has fallen 34 % since its float in May.

More recently, office-space sharing startup WeWork was forced to drop IPO plans and seek a cash injection from Japan’s SoftBank Group (9984.T), a major shareholder, as its valuation collapsed to $8 billion from $47 billion as recently as January this year.

Companies so far this year have sold shares worth $429 billion via IPOs and follow-on sales – running far short of the $604 billion they sold in the whole of 2018, according to data from Refinitiv.

European shares rise on upbeat China data; Renault jumps
We and our partners use cookies on this site to improve our service, perform analytics, personalize advertising, measure advertising performance, and remember website preferences.Ok