HOUSTON (Reuters) – Exxon Mobil Corp is considering exploring for oil and gas in Israel, said a person with direct knowledge of the matter, in what would make Exxon the first oil major to operate in the country still technically at war with Gulf Arab states. 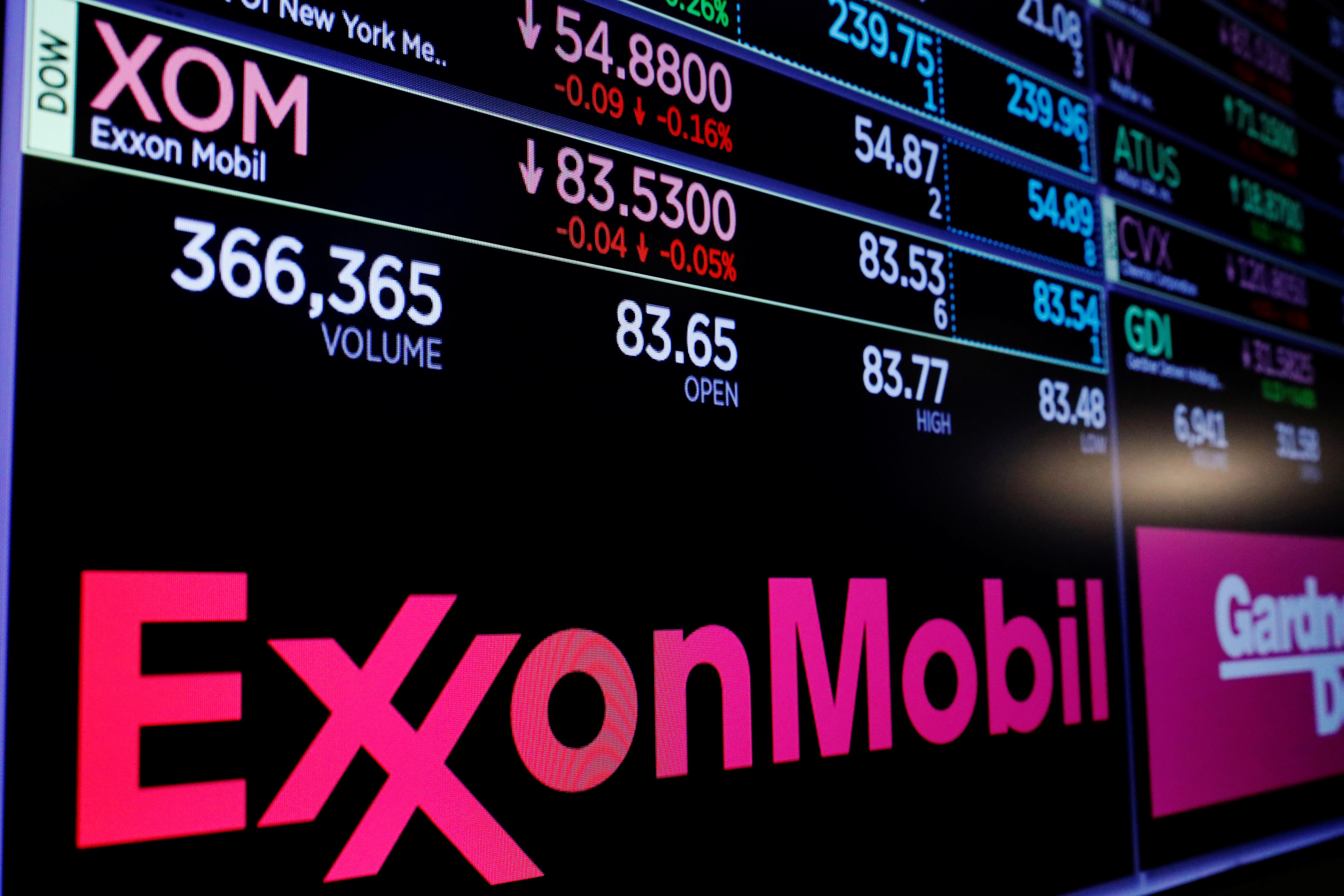 A number of large gas discoveries offshore Israel and in nearby eastern Mediterranean waters in the last decade have made Israel a potentially lucrative prospect for big energy firms. The region is emerging as a new hot spot for gas exploration and production.

Until those discoveries, Israel was believed to be sitting on scant oil and gas reserves. There was little reason for energy firms to explore for energy in Israel and risk complicating operations and future investments in nearby Arab countries that hold some of the world’s largest energy reserves.

Exxon executives held talks with Israeli Energy Minister Yuval Steinitz in Houston this week about bidding for the right to explore and pump oil from offshore blocks in an auction that Israel will hold in June, said the person with direct knowledge.

An Exxon team also visited a data center set up by the ministry in Jerusalem, the source said. That center holds detailed information about the geology of the sub-sea rocks, believed to hold up to 75 trillion cubic feet of gas and 6.6 billion barrels of oil, according to estimates.

In February, Exxon announced a major gas discovery in Cyprus together with its partner Qatar Petroleum. That field is near two other huge gas finds in the region: Leviathan off Israel and Zohr off Egypt.

The U.S. major and competitors such as Royal Dutch Shell and France’s Total have avoided investing in Israel, for fear of souring relationships with the governments of giant regional oil and gas producers such as Saudi Arabia, Kuwait and Iraq. Those countries do not recognize Israel.

Exxon is one of the biggest foreign investors in Qatar. It also has refining and petrochemical operations in Saudi Arabia, and produces oil and gas in Iraq and the United Arab Emirates.

President Donald Trump has angered the Arab world and stoked international concern with changes to U.S. policy in the region, including moving the U.S. Embassy to Jerusalem from Tel Aviv.

On Tuesday, U.S. Secretary of State Mike Pompeo urged oil and gas companies to use their clout in world markets to advance the Trump administration’s foreign policy agenda. That included helping the administration’s efforts to isolate Israel’s arch-enemy Iran, and Venezuela.

The discovery and development of major fields off the coasts of Egypt, Israel and Cyprus have led to the development of the Eastern Mediterranean Gas Forum, a partnership created in January between seven countries, including those three, to create a regional gas market.

Steinitz met with U.S. Secretary of Energy Rick Perry on Monday on the sidelines of an energy conference in Houston to discuss this partnership. He also held talks with his regional counterparts.

“We are just at the tip of the iceberg… Israel and Cyprus are little countries, but they have a good chance to become exporters in the future,” Steinitz said during a panel discussion at CERAWeek. “It’s also important that we have the strong backing from the United States of America.”

Israel gas production is dominated today by a handful of local, Greek and U.S. companies. The country became a producer in 2013 with the launch of the Tamar field, operated by U.S. explorer Noble Energy Inc. Noble is developing the Leviathan and is scheduled to begin production later this year.

Israel hopes that the coming licensing round will draw significantly larger interest than a previous round when only two companies bid amid skepticism about its ability to sell and export the fuel.

Israel has signed major export deals with Jordan and Egypt over the past two years, opening new markets to companies looking to sell Israeli gas. Egypt also saw rapid growth in natural gas production following the discovery of giant fields in the Mediterranean.

Several other major oil and gas companies are considering bidding in the licensing round, which closes June 17, according to the source.

Dementia Stopped a Major Artist From Painting. For Some, That Spelled a Lucrative Opportunity.