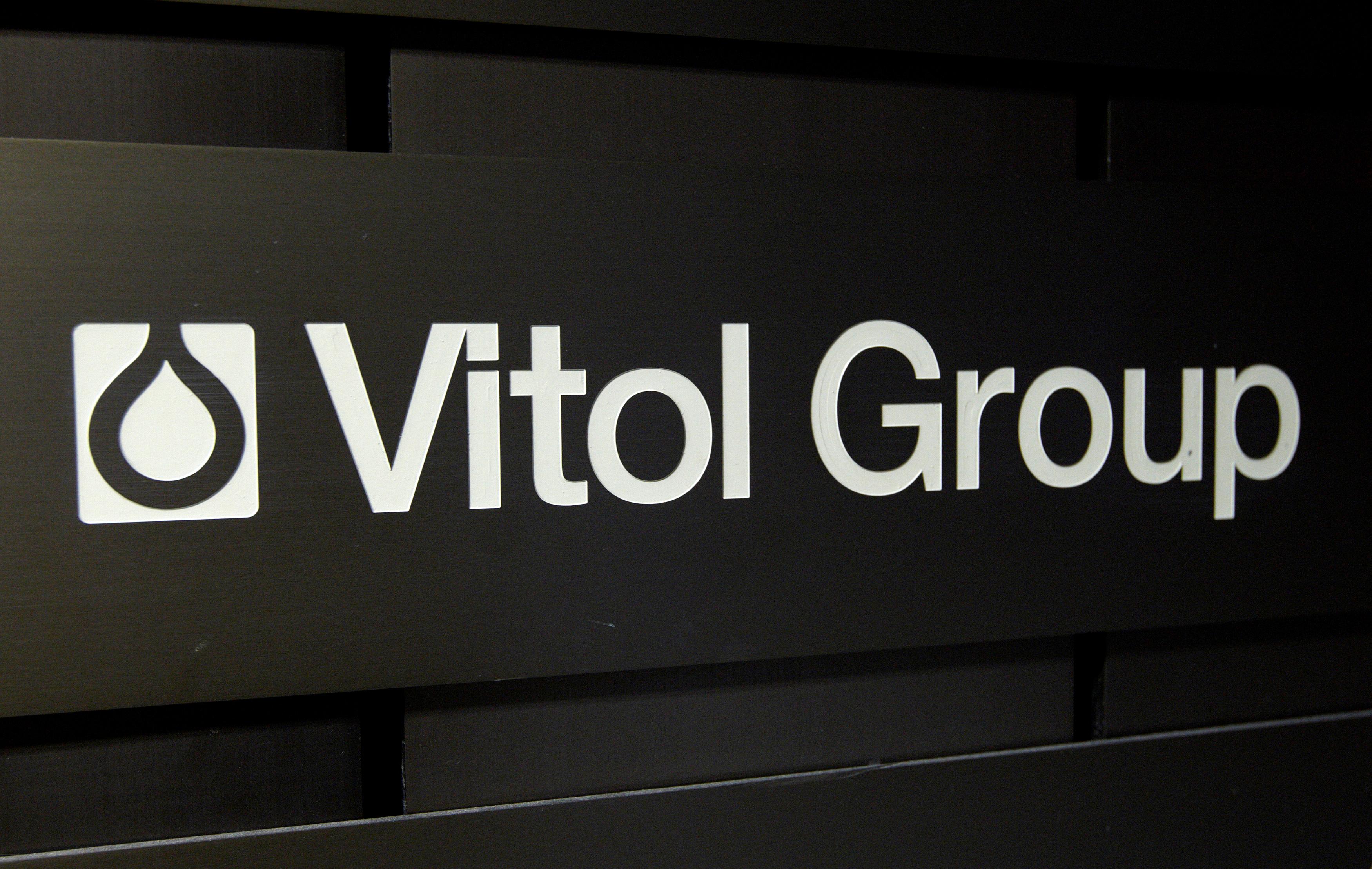 Mike Loya, Houston-based head of Vitol in the United States, and Antonio Maarraoui, the company’s head for Latin American and the Caribbean, are under investigation by the U.S. law enforcement agency, the sources said, speaking on condition of anonymity. Brazilian prosecutors previously said the pair had direct knowledge of a Vitol kickback scheme with Petrobras.

London-headquartered Vitol, the world’s biggest independent oil trader, said it has a zero tolerance policy for bribery and corruption. Neither Loya nor Maarraoui responded to requests for comment via email.

John Marzulli, a spokesman for U.S. Attorney for the Eastern District of New York Richard Donoghue, declined to confirm or deny that an investigation into the men is underway by the office.

The FBI’s media relations office said by email that it “neither confirms nor denies the existence of investigations.”

The FBI’s role is the second recent sign that U.S. authorities are stepping up their involvement in the trading fraud case, the latest twist in Brazil’s sweeping “Car Wash” corruption probe.

The trader, Rodrigo Garcia Berkowitz, 39, is cooperating with U.S. authorities in the investigation and may face charges in the United States, sources said.

Brazilian prosecutors said Loya and Maarraoui had direct knowledge of a Vitol kickback scheme with Petrobras.

The men are not yet facing charges in Brazil. It was not immediately known if they were being charged in the United States.

Vitol rivals Trafigura and Glencore have declined to comment on the U.S. investigation. Glencore reiterated past statements that it is cooperating with Brazilian authorities. Trafigura said it takes the allegations seriously. All of the companies have been suspended from business dealings with Petrobras.