(Reuters) – J.C. Penney Co Inc (JCP.N) has hired advisers to explore debt restructuring options that would buy more time for the money-losing U.S. retailer to forge a turnaround, people familiar with the matter said on Thursday. 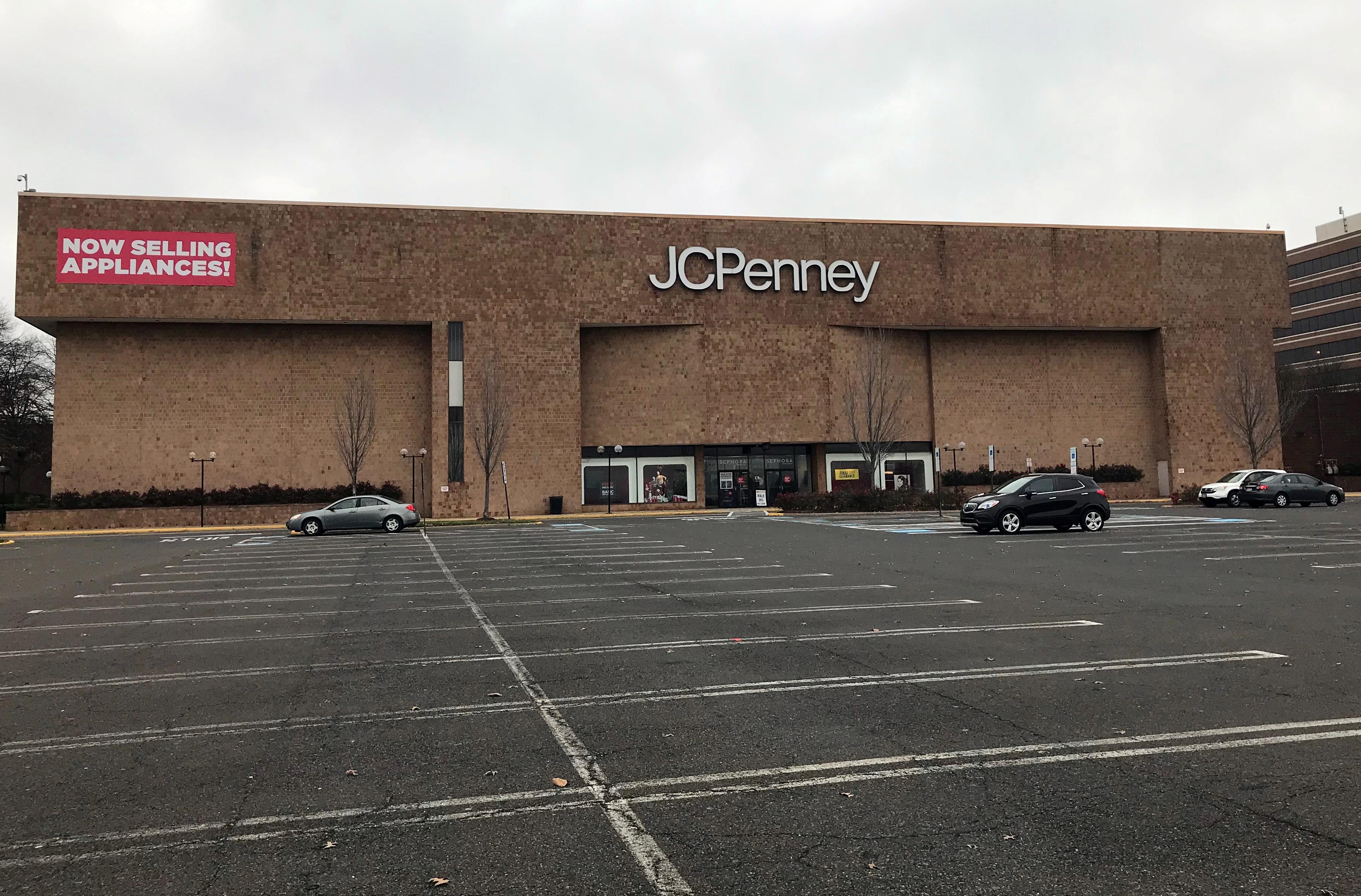 The 117-year-old department store chain’s move represents a high-stakes attempt to get its financial house in order before its cash coffers dwindle and its debt, totaling roughly $4 billion, comes due in the next few years.

The Plano, Texas-based company faces fierce competition from discount retailers such as the TJX Cos Inc’s (TJX.N) Marshalls and T.J. Maxx chains, and J.C. Penney has struggled to boost the profile of its e-commerce business to rival established players such as Amazon.com Inc (AMZN.O).

While J.C. Penney has more than $1.5 billion available under a revolving credit line, investors have continued to sell off the retailer’s shares in response to financial losses. Its credit rating is deep in junk territory, increasing its borrowing costs.

J.C. Penney has in recent weeks held discussions with lawyers and investment bankers who specialize in advising troubled companies on debt restructurings and other financial workouts, some of the sources said.

The retailer, which employs 95,000 people and operates more than 860 stores, is exploring options that could include raising additional cash or negotiating with creditors to push out debt maturities, these sources said.

The sources requested anonymity because the deliberations are confidential.

The deteriorating retail landscape has forced longstanding brick-and-mortar chains, including Toys “R” Us Inc and Sears Holdings Corp (SHLDQ.PK), to seek bankruptcy protection in the last two years. Some retailers had to liquidate. Others, such as Neiman Marcus Ltd and J. Crew Group Inc, have managed to avoid such a reckoning by reaching agreements with creditors to restructure their debts.

J.C. Penney is grappling with financial losses that have collectively surpassed $1.7 billion between 2014 and the first three months of this year.

The company’s stock, down more than 50% over the past year despite rising U.S. consumer spending, trades just above $1, giving it a market capitalization of $342 million. Its debt trades at distressed levels

The department store chain hired a new chief executive in late 2018 who moved to stop selling appliances and limit its furniture offerings. The decisions were aimed at refocusing J.C Penney on its roots selling mid-priced apparel and other merchandise targeted at U.S. families, though analysts have questioned whether the strategy will result in a successful turnaround at a retailer that has suffered declining foot traffic at stores for years.

In May, the retailer said sales at stores open for at least a year fell more than expected during the first quarter and that its net loss nearly doubled to $154 million. Despite closing stores over the years and revamping remaining locations, analysts have expressed concern that J.C. Penney will run out of time and money to reverse its declining fortunes.

On First Day of OPEC Meetings, No Deal to Cut Global Oil Output