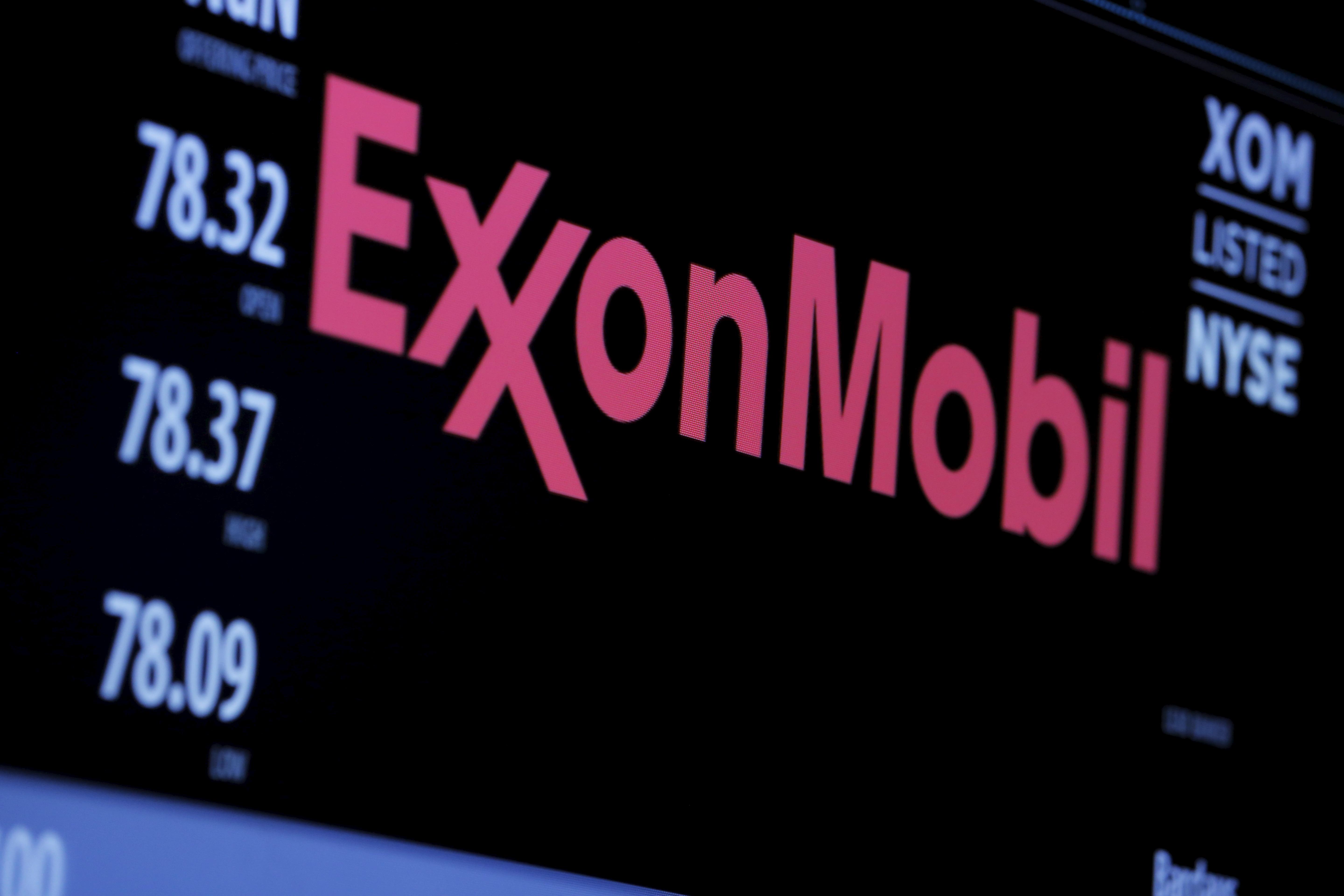 The closest of 10 oil finds Exxon has made off Guyana’s coast is 110 kilometers (68 miles) away from the northwest part of the Stabroek block, where the navy halted seismic data collection on Saturday, the company said. Each country’s government says the incident took place in its territorial waters.

“Exploration and development drilling is continuing in the southeast area of the Stabroek Block,” the company said in a statement. Exxon did not say whether the two vessels, owned by Norway’s Petroleum Geo-Services (PGS.OL), planned to continue their survey or return to the area where the incident occurred.

Guyana’s foreign minister said the government is “in discussion” with Exxon on next steps.

A century-long territorial dispute between the neighboring South American countries has flared up after Exxon announced the discovery of more than 5 billion barrels of oil and gas offshore Guyana.