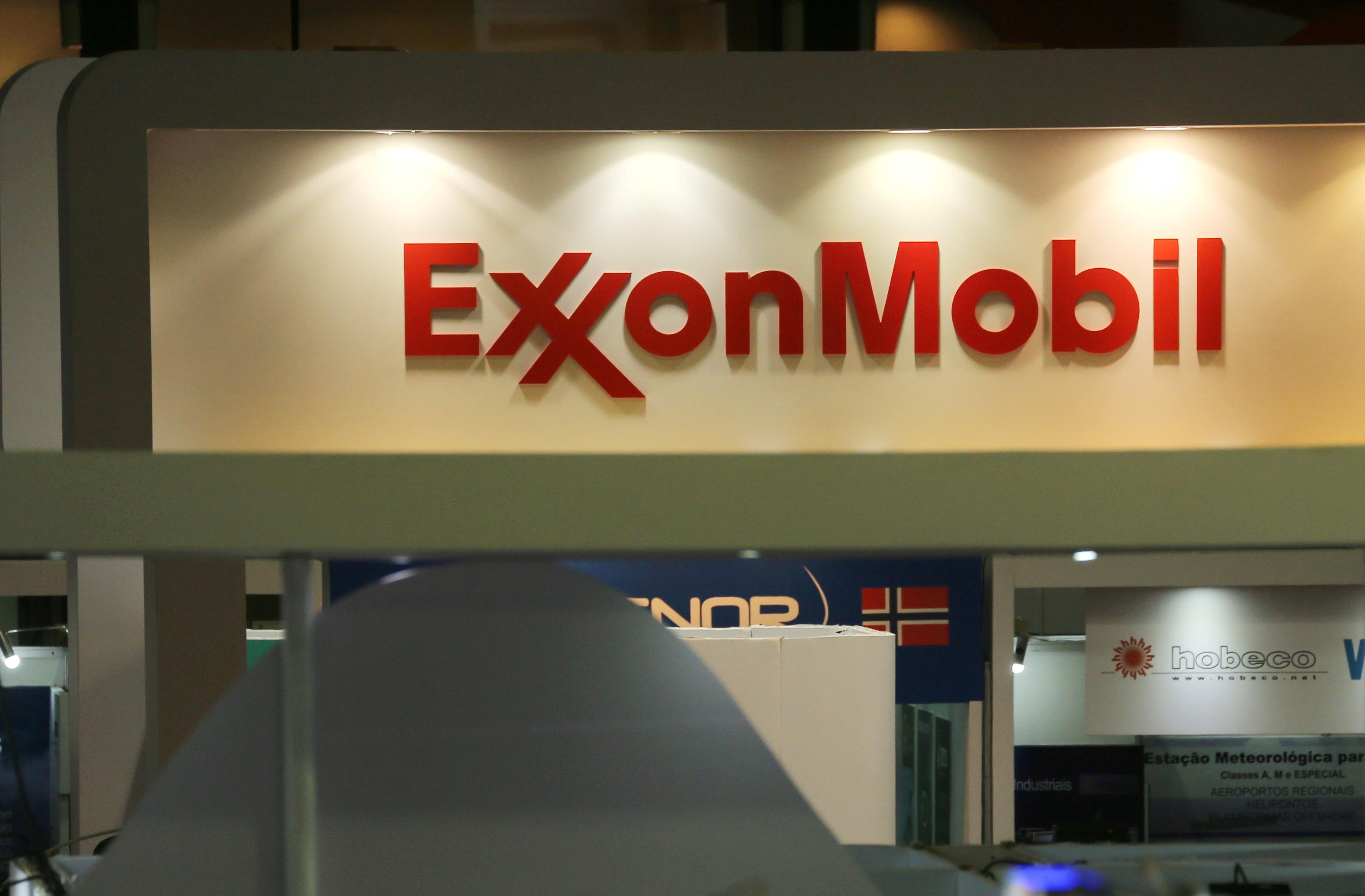 Analysts had forecast a $1.18 a share profit excluding one-time items, according to data from Refinitiv.

Exxon’s oil equivalent production rose to just over 4 million barrels per day, up from 3.9 million bpd in the same period the year prior. The company said its output in the Permian Basin, the largest U.S. shale basin, rose 90 percent over a year ago.

Results for oil and gas production were “especially strong,” said Brian Youngberg, an analyst with Edward Jones. “It was a good quarter to end the year. I think the focus now will be on improving the cash flow,” he said.

Exxon earned $1.1 billion more in its upstream business than it did in the fourth quarter of 2017, and said higher natural gas prices were partially offset by lower liquids pricing.

Pre-tax earnings in its refining business were $2.7 billion, up $1.70 billion over the same period the year prior.

Profits in Exxon’s chemicals business were down $191 million on weaker margins, growth-related expenses and higher downtime and maintenance.

Exxon Chief Executive Darren Woods credited the better than expected results to the company optimizing its operations across the board, in remarks broadcast on CNBC. He is expected to join a conference call with analysts this morning for the first time since becoming CEO two years ago.

Shares were up nearly 3 percent to $75.36 in premarket trading. They are down about 13 percent in the last year. Exxon is a component of the Dow Jones Industrial Average.