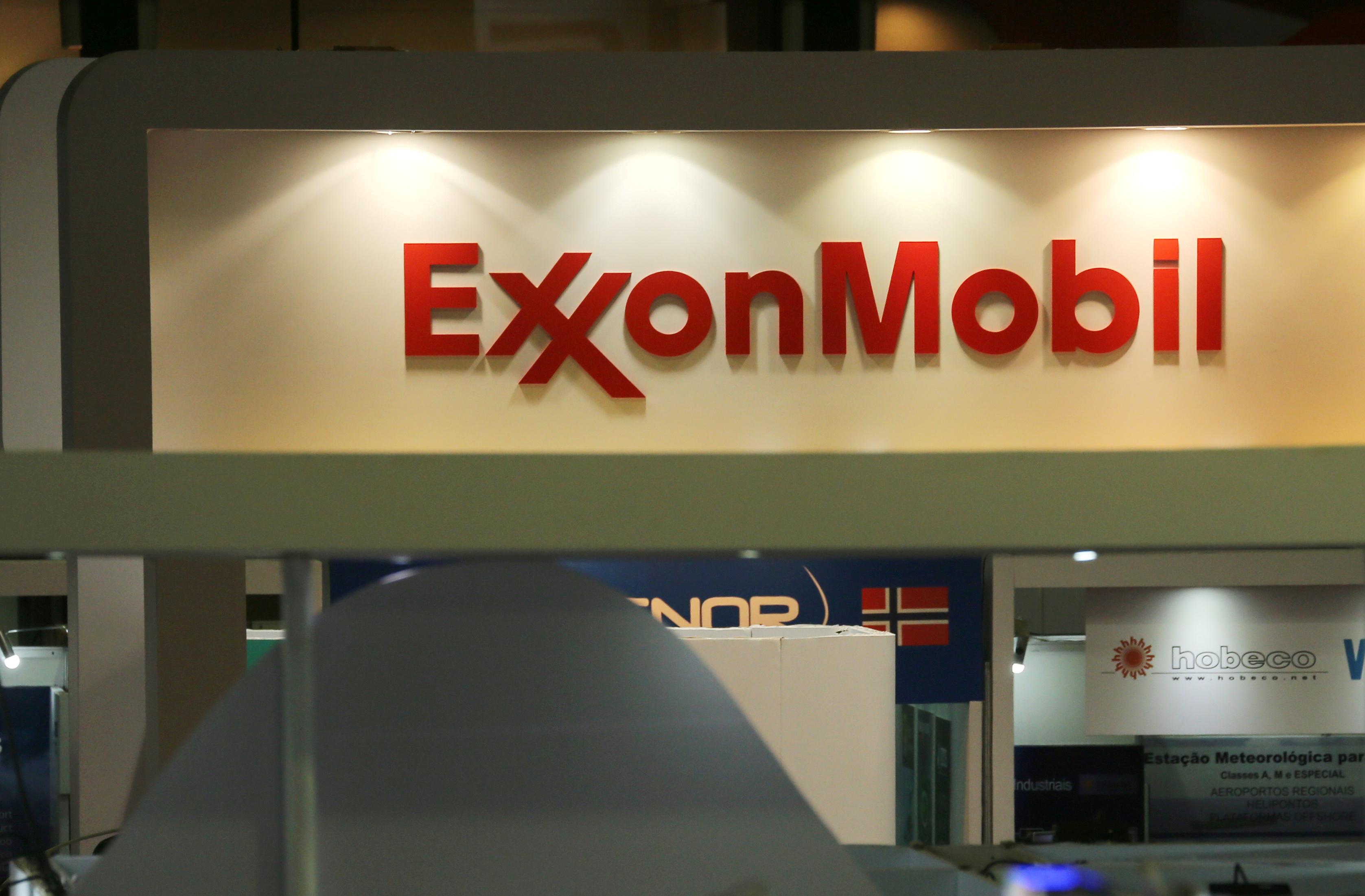 The Malaysian assets, which include stakes in two large fields, are expected to fetch up to $3 billion, the sources said.

Exxon is exploring a sale of its Malaysian oil-and-gas producing assets, among a number of other properties worldwide, confirmed spokeswoman Julie King.

The oil major has no agreements with potential buyers for the Malaysian properties and will continue to operate the fields as it explores their sale, she said. Exxon has said it aims to sell $15 billion in assets by 2021.

Irving, Texas-based Exxon has ramped up sales of assets around the world in recent months. Those it has offered or sold include production in Norway, Australia, Nigeria, Azerbaijan and Britain.

In Malaysia, Exxon operates 35 oil and gas platforms in 12 offshore fields and has working interests in another 10 platforms in five fields in the South China Sea, according to its website.

The operations produce 15% of Malaysia’s oil output of 600,000 barrels per day and half of its natural gas output of over 2 billion cubic feet per day.

The fields are operated under a 50% and 78% stake in two large production sharing contracts (PSC), consultancy WoodMackenzie said in a note.

“The Malaysian assets are both operated and generally highly mature, with a significant amount of ageing infrastructure. A buyer will need to have strong operating credentials, and be recognised by (Malaysian national oil company) Petronas to be a suitably qualified and reputable operator,” one banker said.

Exxon, which has operated in Malaysia for more than 125 years, will continue to operate other businesses in the country after any sale. It runs two support centers in Kuala Lumpur for its upstream, fuels, lubricants and chemicals manufacturing and for information technology support. It also is a provider of polyethylene to the Malaysian market.

New products the recipe for success of food firms

McDonald's to curb antibiotic use in its beef supply