Home » Business » Facebook's Instagram back up after partial outage 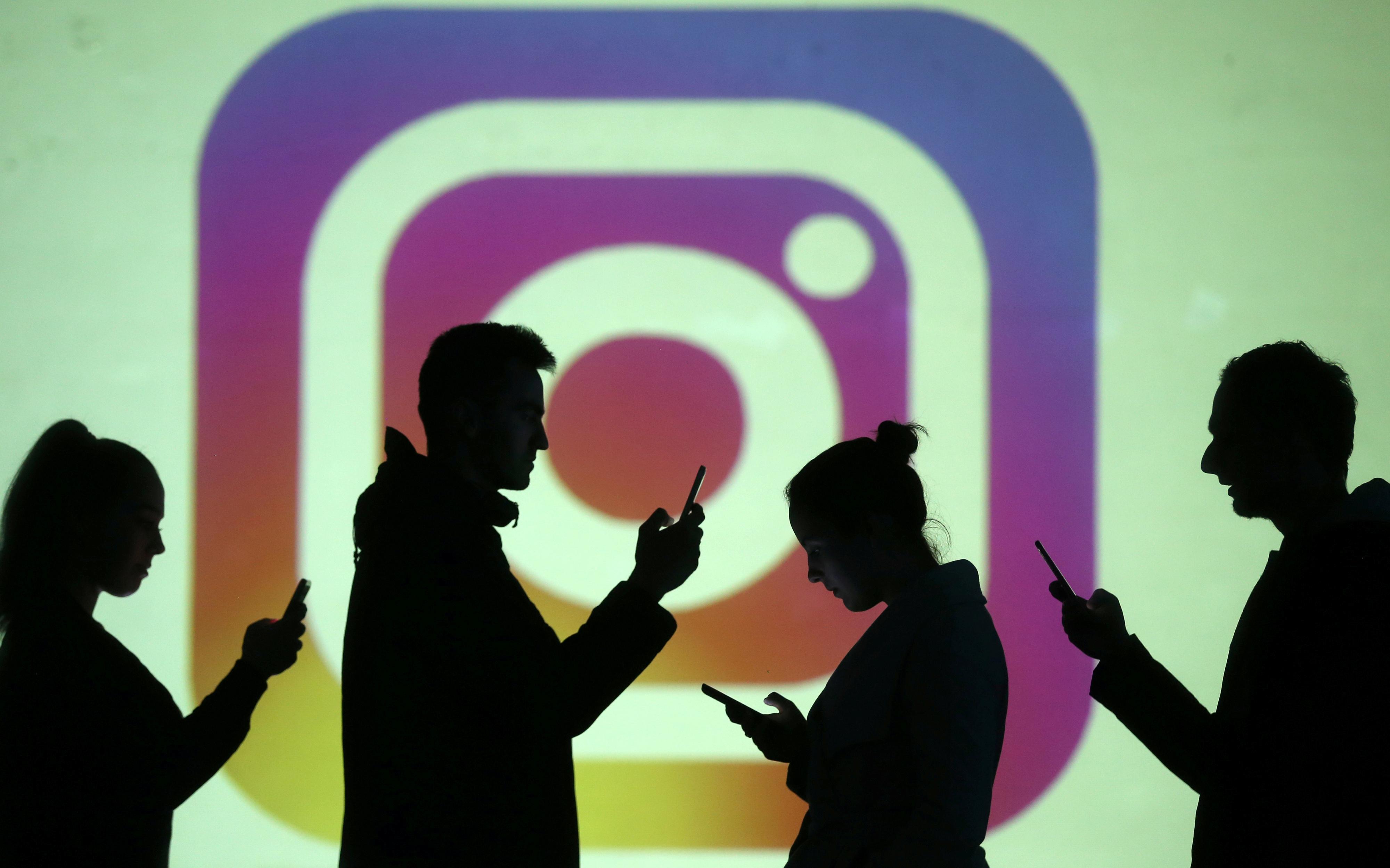 (Reuters) – Facebook Inc’s photo-sharing social network Instagram said on Monday the service is fully functional now after an issue that caused an outage for some users was resolved.

However, Instagram did not specify the number of people or the regions affected.

Users took to Twitter to complain about the outage, tweeting jokes and comments along with the #instagramdown hashtag.

“Hi five! If you come to twitter and checking if the Instragram is down,” @kneelonyeahtea tweeted.

DownDetector.com, a website which monitors outages, showed that there were over 32,000 incidents of people reporting issues with Instagram at its peak but that figure quickly dropped to about 500 reports. Instagram had started having issues at 7:21 p.m. ET on Monday (0021 GMT Tuesday), according to the web site.

China’s N.B.A. Fans Feel the Tug of Loyalty — Toward Beijing