WASHINGTON (Reuters) – Almost all Federal Reserve officials at their last meeting agreed another interest rate increase was “likely to be warranted fairly soon,” but also opened debate on when to pause further hikes and how to relay those plans to the public. 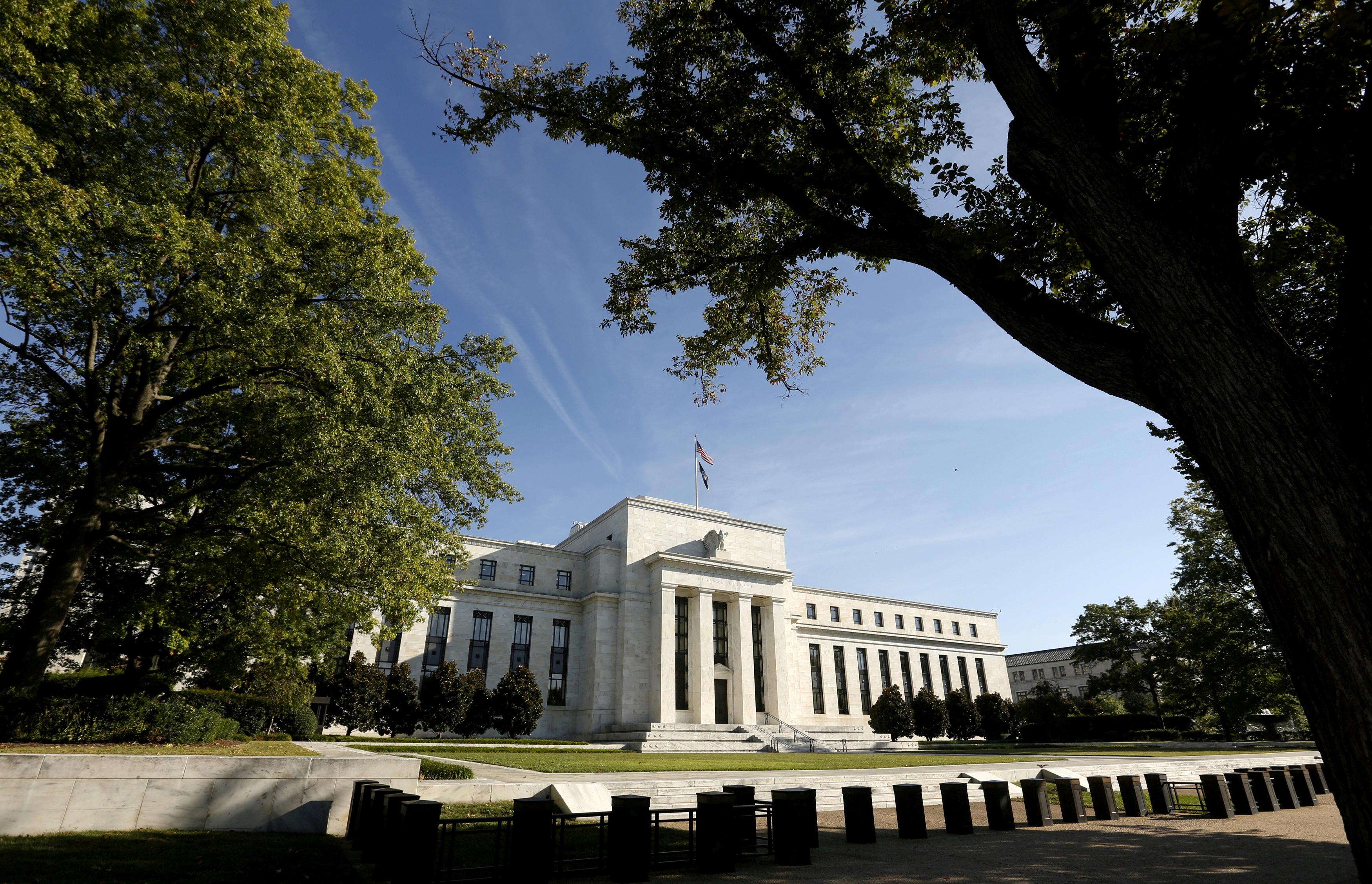 Minutes of the November meeting show policymakers ticking off a series of issues, including a tightening of financial conditions, global risks, “and some signs of slowing in interest-sensitive sectors,” that had begun weighing on their view of the economy.

A few participants who agreed further rate increases were likely to be warranted also “expressed uncertainty about the timing” as Fed officials discussed how to communicate a possible change in their approach to future hikes.

“Participants also commented on how the Committee’s communications in its post-meeting statement might need to be revised at coming meetings, particularly the language referring to the Committee’s expectations for ‘further gradual increases’ in the target range for the federal funds rates,” the minutes said.

“Many participants indicated that it might be appropriate at some upcoming meetings to begin to transition to statement language that placed greater emphasis on the evaluation of incoming data in assessing the economic and policy outlook; such a change would help to convey the Committee’s flexible approach in responding to changing economic circumstances.”

The need for “further gradual rate increases” as appropriate to keep the current recovery on track has been a staple of recent Fed policy statements as the central bank nudged rates back toward more normal levels after a decade near zero. Its removal would flag a possible pause in roughly quarterly hikes that had been expected to continue through 2019, without committing the central bank to moving or not moving at any particular meeting.

The possible policy shift occurred at a meeting at which the Fed also resumed debate on how best to manage short-term interest rates in the future, a decision that could influence the final target size of the Fed’s still-massive balance sheet.

Fed staff research and a survey of bank executives indicated that the demand for reserves had changed in the years since the crisis, complicated by new liquidity and other regulations.

Because of the large amount of reserves in the system, and their now varied uses, meeting participants “commented on the advantages of a regime of policy implementation with abundant excess reserves.” By contrast they indicated it might be difficult to return to managing short-term rates based on a “scarcity” of reserves, the method used before the 2007 to 2009 financial crisis. The current system relies on the Fed paying interest on some reserves to set the federal funds rate.

The Fed held rates steady at its November meeting, and made no mention in its statement after that session about the sharp sell-off in equity markets in the weeks before it.

But since then policymakers in their public statements have begun to flag concerns about global growth, and an anticipated slowdown in the United States. Home sales, vehicle sales, business investment and other parts of the economy that are sensitive to interest rates have begun to soften, evidence that the Fed’s eight rate increases since 2015 are changing household and business behavior.

In remarks this week Fed chair Jerome Powell seemed to point to a possible pause in rate hikes as early as next year when he said rates were “just below” some estimates of the neutral rate that could serve as a temporary stopping point as the central bank assesses the impact of its policy changes so far.

Markets are now trying to divine Powell’s plans from data pulling in two directions – rising wages that could be a precursor to inflation, for example, compared to slowing growth and falling oil prices that may keep inflation down, or other indicators clouding the picture.

The Fed is still likely to raise rates in December. But that meeting may stand out more for the fresh economic projections that policymakers will issue, providing a clearer view of how their perceptions of the economy and the proper path for rates may have changed in recent weeks.