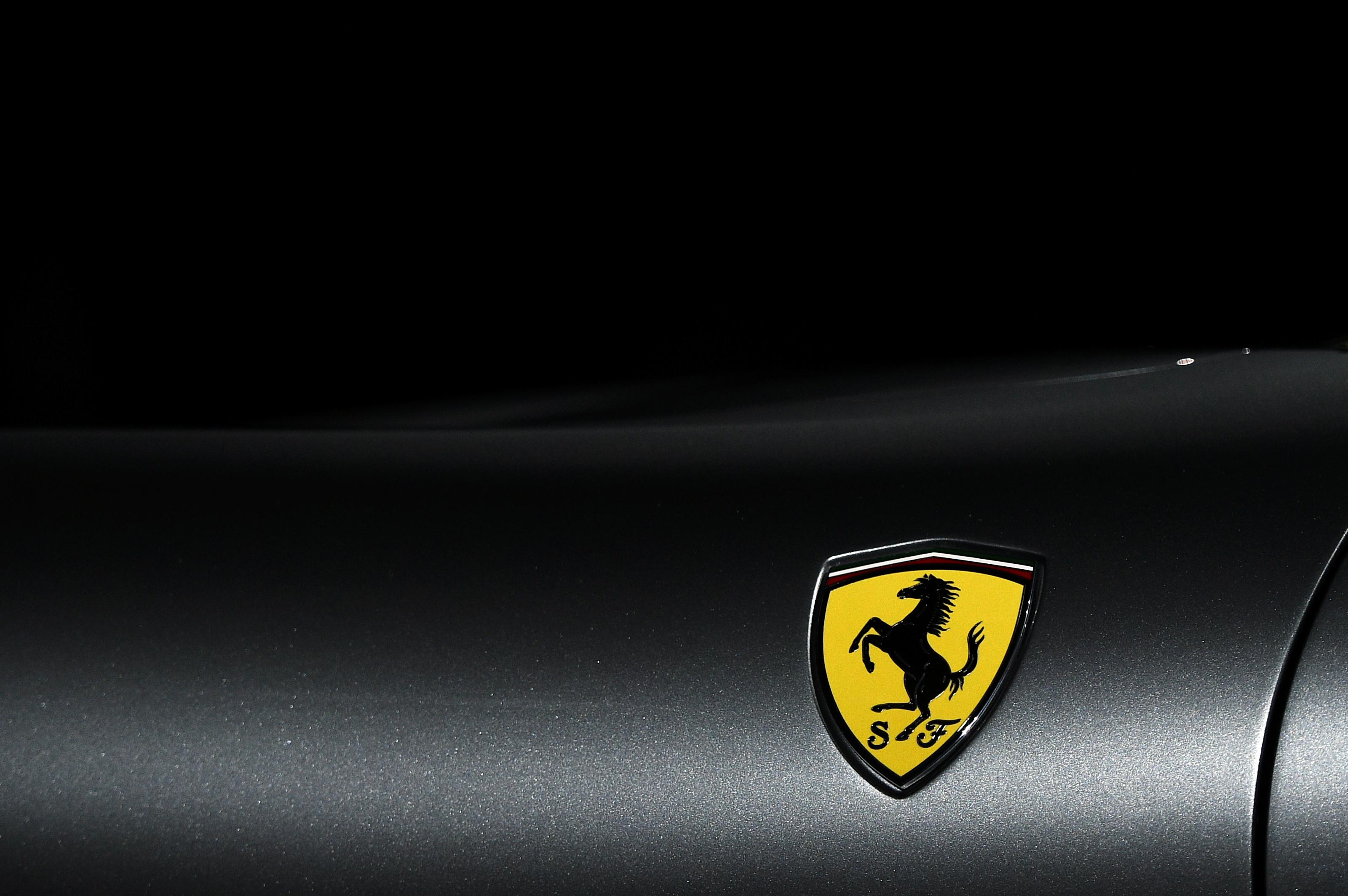 The luxury carmaker had previously said a fully electric vehicle would be available only after the current industrial plan ends in 2022. Analysts said they had not expected it before 2023, but the latest comments suggest an actual launch could be further off.

“The battery technology is not where it should be yet,” Camilleri told reporters during a lunch in the Centro Stile at Ferrari’s Maranello factory.

“There are still significant issues in terms of autonomy, in terms of speed of recharging. So eventually we will come out with one. But it’s post-2025. Not in the short term,” he added.

Camilleri said Ferrari was “certainly” studying a fully electric grand tourer car (GT), but that it would stick to hybrid vehicles for the “current foreseeable future”.

Camilleri said the group was also considering alternative technologies for its cars, including hydrogen and biofuels.

“We are looking at various powertrains and trying to see what would be the most efficient and effective in terms of what our vision is for Ferrari cars in the future,” he said.

Last month Ferrari raised its guidance for this year’s core earnings to 1.27 billion euros ($1.4 0 billion) and said it expects a strong performance in 2020.

“We’re about to close another record year, we did pretty well on all the metrics, volume, revenues, income, cash flow. So you’ll see a lot of smiling faces around here,” Camilleri said.