PARIS/MILAN (Reuters) – Fiat Chrysler (FCA) (FCHA.MI) and Peugeot maker PSA (PEUP.PA) said on Wednesday they had agreed on a binding merger in a $50 billion deal that will pave the way to the creation of the world’s fourth-largest car maker. 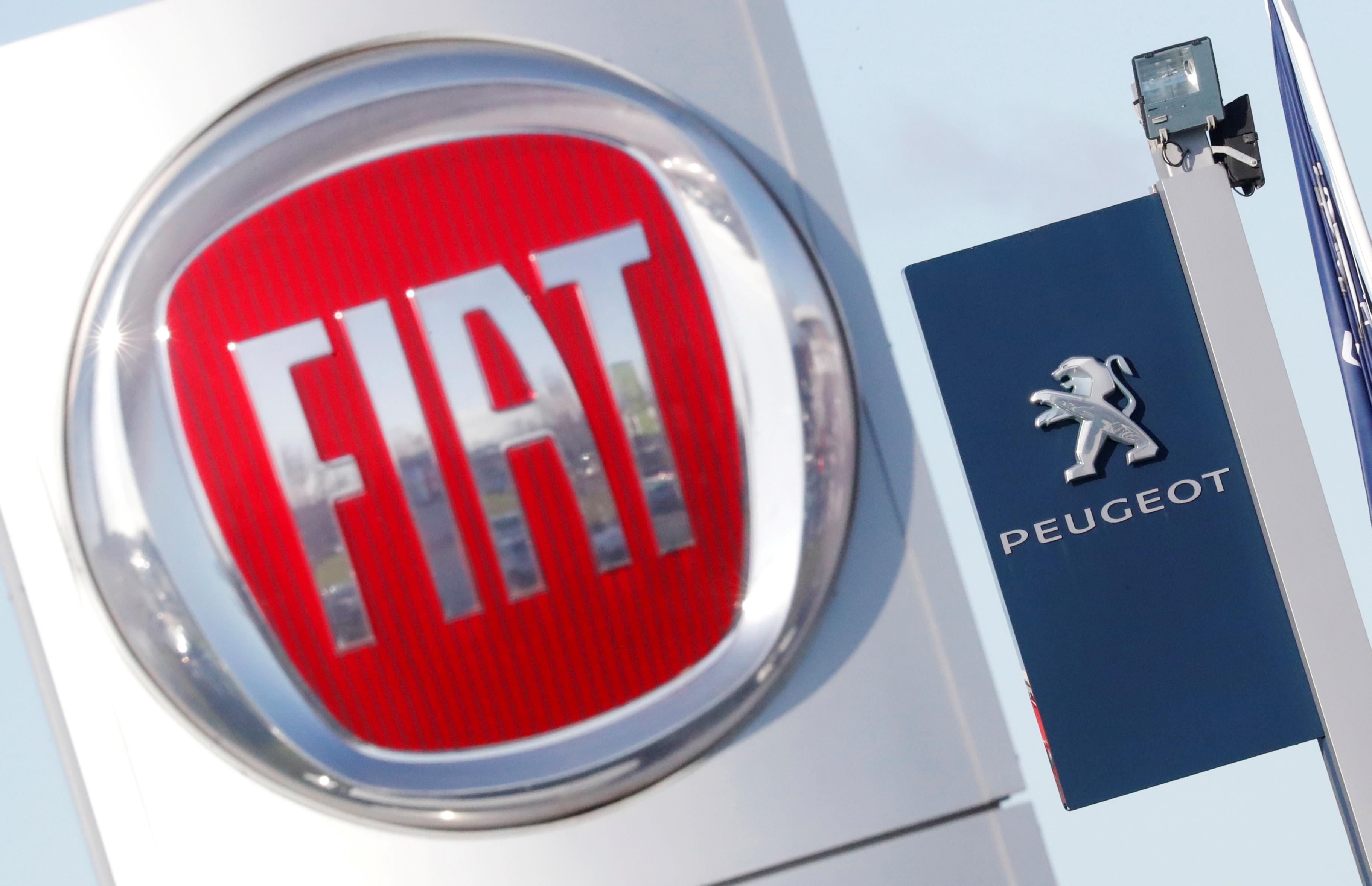 The two mid-sized auto firms, which are yet to decide on a name for their new company, announced plans six weeks ago for a tie-up that will reshape the global industry, as car manufacturers grapple with a global downturn in demand.

The PSA-FCA merger – which is aiming for annual cost savings of 3.7 billion euros ($4 billion) by combining technologies and through shared purchasing agreements – is expected to close in the next 12 to 15 months, the auto firms said in a statement.

Before the 50-50 share merger is completed, one of PSA’s shareholders, China’s Dongfeng Motor Group (0489.HK), will trim its 12.2% stake in the French car maker by selling 30.7 million shares to PSA.

That stake was worth 679 million euros ($748.4 million) at the most recent closing price, and Dongfeng will have 4.5% of the merged group.

PSA and FCA confirmed the new company will have an 11-strong board, with five members nominated by PSA, another five by FCA. These will include labor representatives from both.

PSA boss Carlos Tavares, who will become CEO of the merged entity for an initial five-year term, will have the additional seat on the board.

Manley said he hoped FCA would “now dispose of that quickly” and if not, the company would defend itself vigorously.

A Black Architect Is Transforming the Landscape of Golf

House to consider bills on Chinese goods made with forced labor, Pelosi says