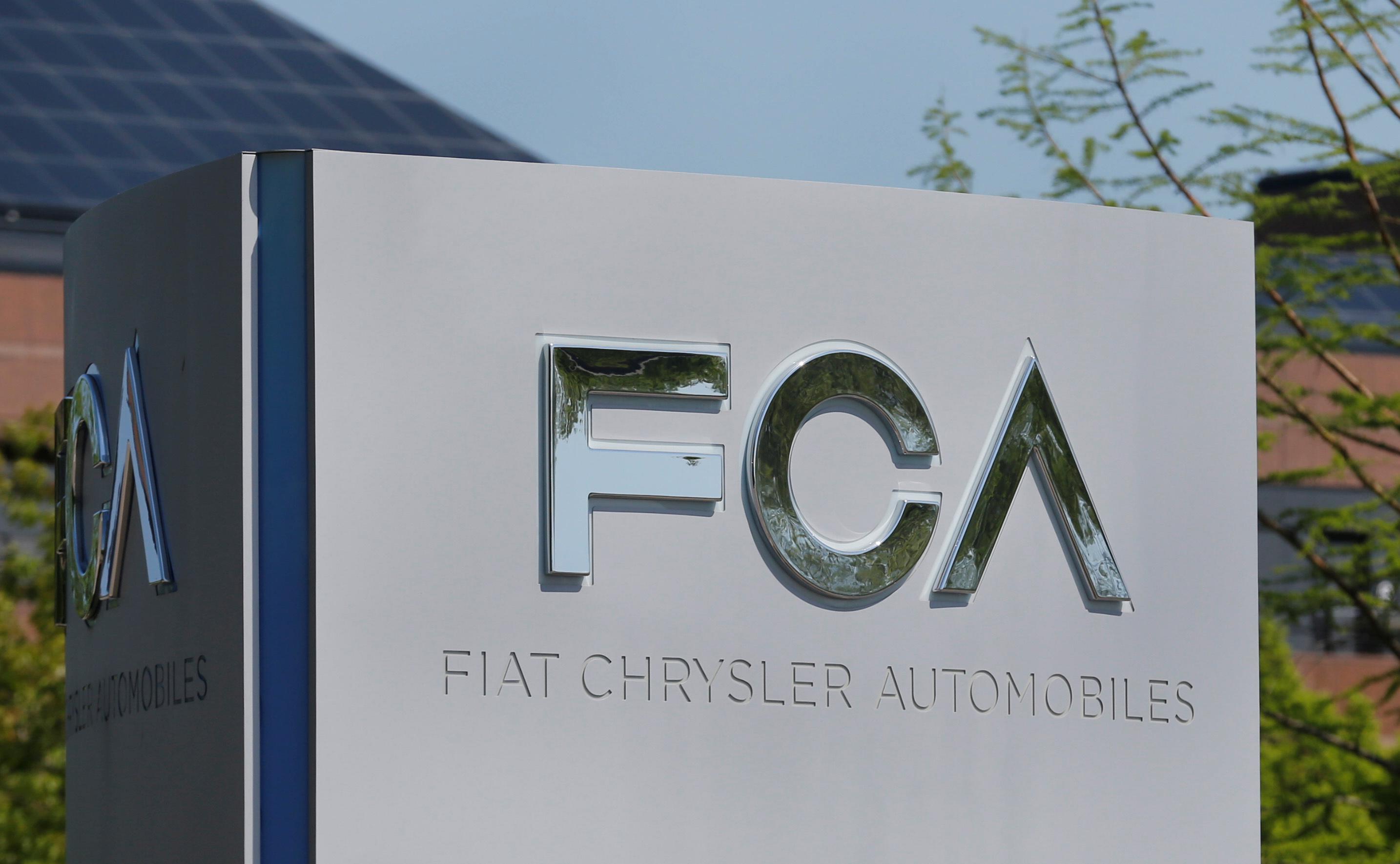 The recall, reported earlier by Reuters, was prompted by in-use emissions investigations conducted by the EPA and in-use testing conducted by Fiat Chrysler as required by U.S. regulations, the agency said.

EPA said it will continue to investigate other Fiat Chrysler vehicles that are potentially noncompliant and may become the subject of future recalls.

Fiat Chrysler said in a statement the EPA announcement “has no safety implications. Nor are there any associated fines.”

“The issue was discovered by FCA during routine in-use emissions testing and reported to the agency,” the company said. “We began contacting affected customers last month to advise them of the needed repairs, which will be provided at no charge.”

Its U.S.-traded shares were down 1 percent.

“EPA welcomes the action by Fiat Chrysler to voluntarily recall its vehicles that do not meet U.S. emissions standards,” EPA Administrator Andrew Wheeler said in a statement.

“We will provide assistance to consumers navigating the recall and continue to ensure that auto manufacturers abide by our nation’s laws designed to protect human health and the environment.”

Fiat Chrysler owners can continue to drive their vehicles, the government said. Due to the “large number of vehicles involved and the need to supply replacement components – specifically to the vehicle’s catalytic converter – this recall will be implemented in phases during the 2019,” the EPA said

In January, Fiat Chrysler agreed to a settlement worth about $800 million to resolve claims by the U.S. Justice Department and state of California that it used illegal software to produce false results on diesel-emissions tests. It is awaiting the outcome of a criminal probe.

The hefty penalty was the latest fallout from the U.S. government’s stepped-up enforcement of vehicle emissions rules after Volkswagen AG admitted in September 2015 to intentionally evading emissions rules.