Home » Business » For Many British Businesses, Brexit Has Already Happened

LONDON — In the political realm, no one knows how Brexit’s long-running theater of the absurd will end. But for much of the business world, Britain’s departure from the European Union has effectively happened.

Nearly three years of uncertainty since the June 2016 referendum has forced companies to plan for the worst — the prospect that Britain could crash out of the bloc without a deal governing future relations. The twisting road to Brexit has already slowed economic growth, discouraged investment and damaged the reputation of the nation as a haven for commerce.

Global banks and other financial services companies are steadily shifting thousands of jobs and more than $1 trillion in assets to European cities to ensure that they are able to serve customers across the English Channel regardless of the rules that national regulators impose after Brexit.

Japanese automakers have scrapped plans to expand in Britain, in part because Brexit undermines the country’s virtues as a hub for European trade.

Whatever comes next — a deal with Europe, an unruly exit or another vote that could cancel the proceedings, making Brexit the mother of all mulligans — the jobs and the money are unlikely to return.

“Multinational companies came here with a clear understanding that Britain would offer a stable place to do business in exchange for access to the European Union,” said Peter Dixon, a global financial economist at Commerzbank AG in London. “The Brits have reneged on that contract. It’s destroyed, if you like, the sense that Britain is such a great place to do business. It’s a credibility hit. It’s a deep wound.”

Since the 1980s, Japanese automakers have invested in factories in Britain to exploit the country’s duty-free access to Europe. Before the 2016 vote, Nissan warned that leaving the European Union could force the company to reassess its plans for its plant in Sunderland, in the north of England.

Months after the vote, Prime Minister Theresa May offered Nissan a mysterious cocktail of promises that won Nissan’s confidence. But in February, the company said it would not build a new sport utility vehicle in Sunderland. At about the same time, Honda said it was closing a factory in southwest England, in the town of Swindon, eliminating 3,500 jobs.

Honda’s decision was motivated partly by a trade agreement that Japan struck last year with the European Union. The deal eliminates the need for a factory in Britain, because Honda can now ship cars made in Japan directly into Europe without incurring duties. 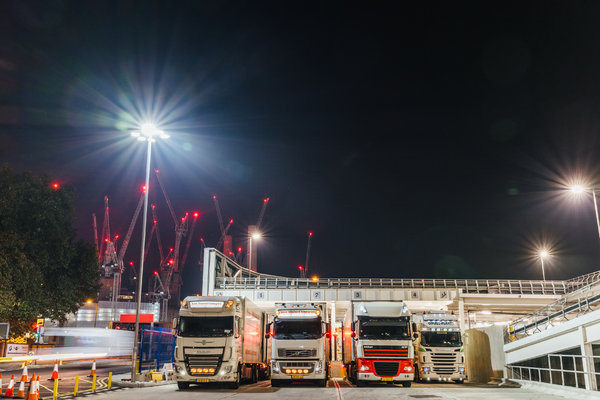 If Britain leaves the European market, it will lose the benefits of the bloc’s trade deals. In short, just as Japan and Europe are liberalizing trade with each other, Britain is moving to impede trade with both.

“The big worry is investment,” said Mike Hawes, chief executive of the Society of Motor Manufacturers and Traders, an industry trade group. “Investors are just waiting to see, is it worth continuing to commit to the U.K. automotive industry?”

The British economy is now 1 to 2.5 percent smaller than it would have been without the Brexit vote, economists estimate. Much of the damage has come via the drop in the British pound, which has shed more than 10 percent of its value against the dollar since the referendum.

The fall in the pound amounts to the market’s expression that trade has been obstructed. Britain sells nearly half of its exports within the European Union.

Given that Britain imports more than it exports, the falling currency has pushed up prices on a broad range of goods, from fruits and vegetables to machinery. Inflation was the primary factor in median household income’s remaining flat last year, according to an analysis by the Institute for Fiscal Studies, an independent research firm in London.

Across Britain, business investment is expected to decline by 1 percent this year, in what would be the weakest performance since the global financial crisis a decade ago, according to a recent forecast from the British Chambers of Commerce.

The impact will probably fall heavily on areas that need investment the most: manufacturing-dependent communities in the north of England and Wales, where jobs and living standards have declined. Such areas mostly voted to leave Europe, as people blamed globalization and immigration for diminishing opportunities. Now, they stand to suffer even leaner times.

“There needs to be a cadre of new businesses being developed in the north of England that operate in high value-added sectors like technology,” said Robert Huggins, a professor of economic geography at Cardiff University in Wales. “But with Brexit and the potential difficulties, these businesses are going to be stifled. They are not going to be able to develop their potential. It’s unbelievable.”

If Brexit has produced anything, it is familiarity with events once deemed unbelievable.

The European Medicines Agency, the bloc’s regulator for pharmaceuticals, recently abandoned its London headquarters for new offices in Amsterdam, a move prompted entirely by Brexit. Investment in the industry is almost sure to follow.

For more than three decades, London has attracted global banks, trading operations, hedge funds, asset managers and sovereign wealth funds from the Middle East and Asia. The city grew into a global center of finance second to none, while the industry has employed more than a million people in Britain.

Brexit has put that status in jeopardy by forcing companies that serve European clients from London to move jobs and trading activity to cities like Amsterdam, Dublin and Frankfurt.

More than 275 companies are in the process of moving or have already shifted business divisions, employees and legal entities from Britain to the Continent, according to a recent report from New Financial, an independent research institution in London.

Banks alone are transferring 800 billion pounds (more than $1 trillion), while asset management and insurance companies are collectively moving £100 billion (about $130 billion). Some 5,000 jobs have left because of Brexit, and the trend is expected to expand as trading volumes shift and local regulators demand people on the ground who can be held accountable when trouble inevitably emerges.

Britain’s departure from the European market would end the so-called passporting rights that have allowed financial services companies to conduct transactions across the bloc as if it were one sprawling country. Financiers recognized early that they could not merely wait and hope that the politicians would find a way to protect their industry.

By the end of 2017, the industry was warning the British government that, unless a deal was completed soon, many companies would proceed with plans to move parts of their operations to the Continent. By the middle of last year, with no deal in sight, those plans became reality.

Given the money and complexities involved in these moves, few expect jobs to return, regardless of how Brexit ends. Bank of America has spent nearly $400 million to prepare for Brexit, most of it on creating a hub in Dublin.

London will remain a dominant center of finance. But as banking and trading shift marginally toward the Continent, so will legal and accounting services.

The mere act of preparing for Brexit has forced companies to reassess the merits of concentrating so much business in Britain. Banks that have moved accountants to the English city of Birmingham to escape exorbitantly priced London offices may be tempted by greater savings through hiring professionals in Poland.

“Once you start looking at your business model in Europe, you can never unsee what you’ve seen,” said William Wright, founder and managing director of New Financial. “Does it really make sense to have 95 percent of your European staff in the center of some of the most expensive real estate on earth?”

Even if the politicians strike a deal for a smooth divorce, or shock the world by calling the whole thing off, the harm done to Britain’s aura as a haven for sensible governance is likely to endure.

“The whole Brexit process, from the referendum itself to the way in which the government has responded since, has very significantly damaged the reputation of the U.K. as a pragmatic and sensible place to do business,” Mr. Wright said. “That’s gone. It could take a very long time to come back.” 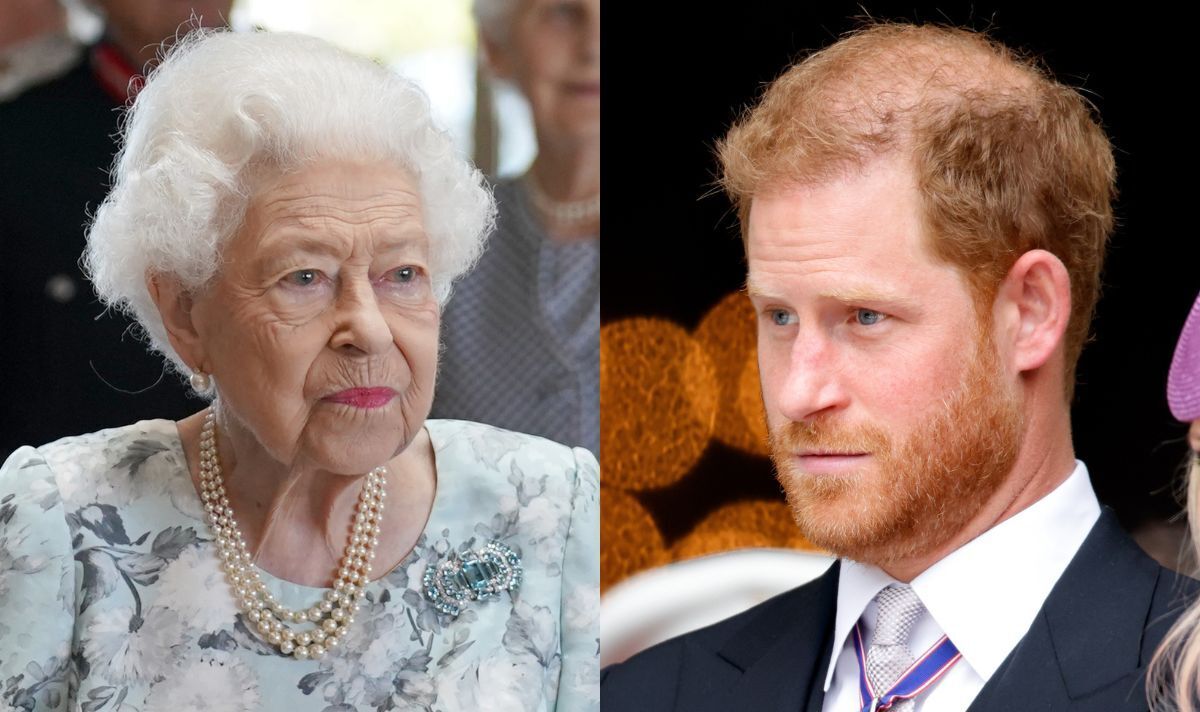