(Reuters) – U.S. stock index futures dropped about 0.8 percent on Friday, after weak economic data from China and Europe exacerbated global growth fears and added to unease over the ongoing trade dispute between the United States and China. 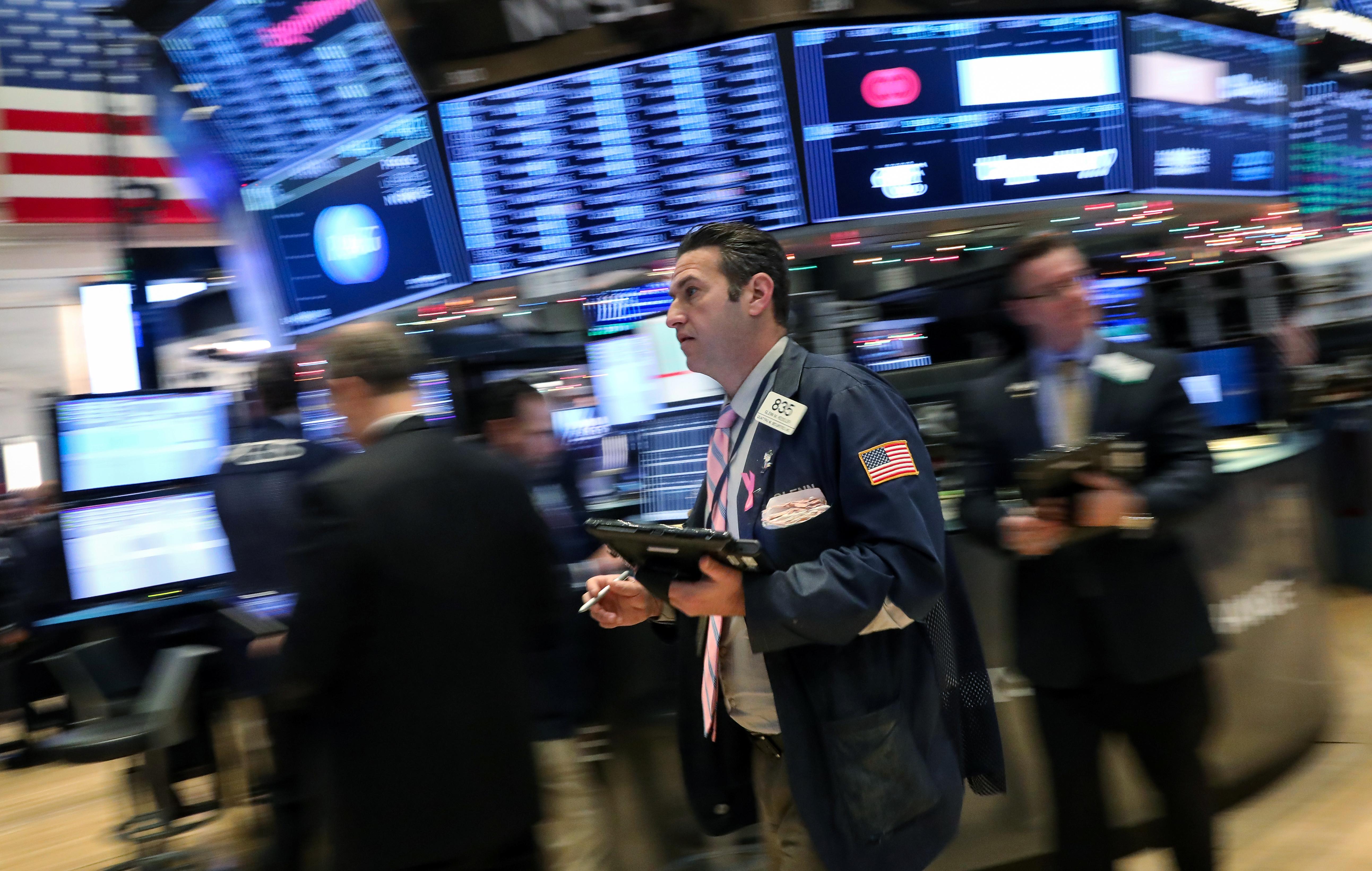 China’s monthly retail sales grew at its weakest pace in 15 years and industrial output rose the least in nearly three years, piling pressure on Beijing to defuse the trade war.

U.S. equity futures pared some losses after China said it would suspend additional tariffs on U.S.-made vehicles and auto parts for three months starting Jan. 1, in further evidence of progress between the two countries to resolve the dispute.

Euro zone business expanded at the slowest pace in over four years while French business activity plunged unexpectedly into contraction this month, both partly hurt by violent anti-government protests in France.

Adding to the economic gloom, a Reuters poll showed that the risk of a U.S. recession in the next two years has risen to 40 percent, while expectations of interest rate hikes by the Federal Reserve has slumped for 2019.

All 21 of the 30 Dow Industrial components trading premarket were in the red.

Trading has been volatile this week and the market has failed to hold on to the opening gains in magnitude or direction for the full session on concerns ranging from interest rates, a flattening U.S. Treasury yield curve to uncertainty about Brexit.

The drop in futures, if held through the session, threatens to wipe out most of the indexes weekly gains.

After a batch of damp economic data overnight, investors will be keeping a close eye on the U.S. retail sales, which is expected to have edged up 0.2 percent in November, slower than prior month’s 0.8 percent reading. The data is due at 8:30 a.m. ET.

Separately, industrial production data is likely to show an increase of 0.3 percent in November, against a gain of 0.1 percent in October. The data is expected at 09:15 a.m. ET.

Among other early movers, Starbucks Corp (SBUX.O) fell 3.5 percent after the coffee-chain reaffirmed its fiscal 2019 forecast.

Cisco Systems Inc (CSCO.O) fell 2.1 percent after Instinet moved to sidelines on the company’s stock, saying weak IT spending in 2019 may reveal imperfections in the network gear maker’s story.