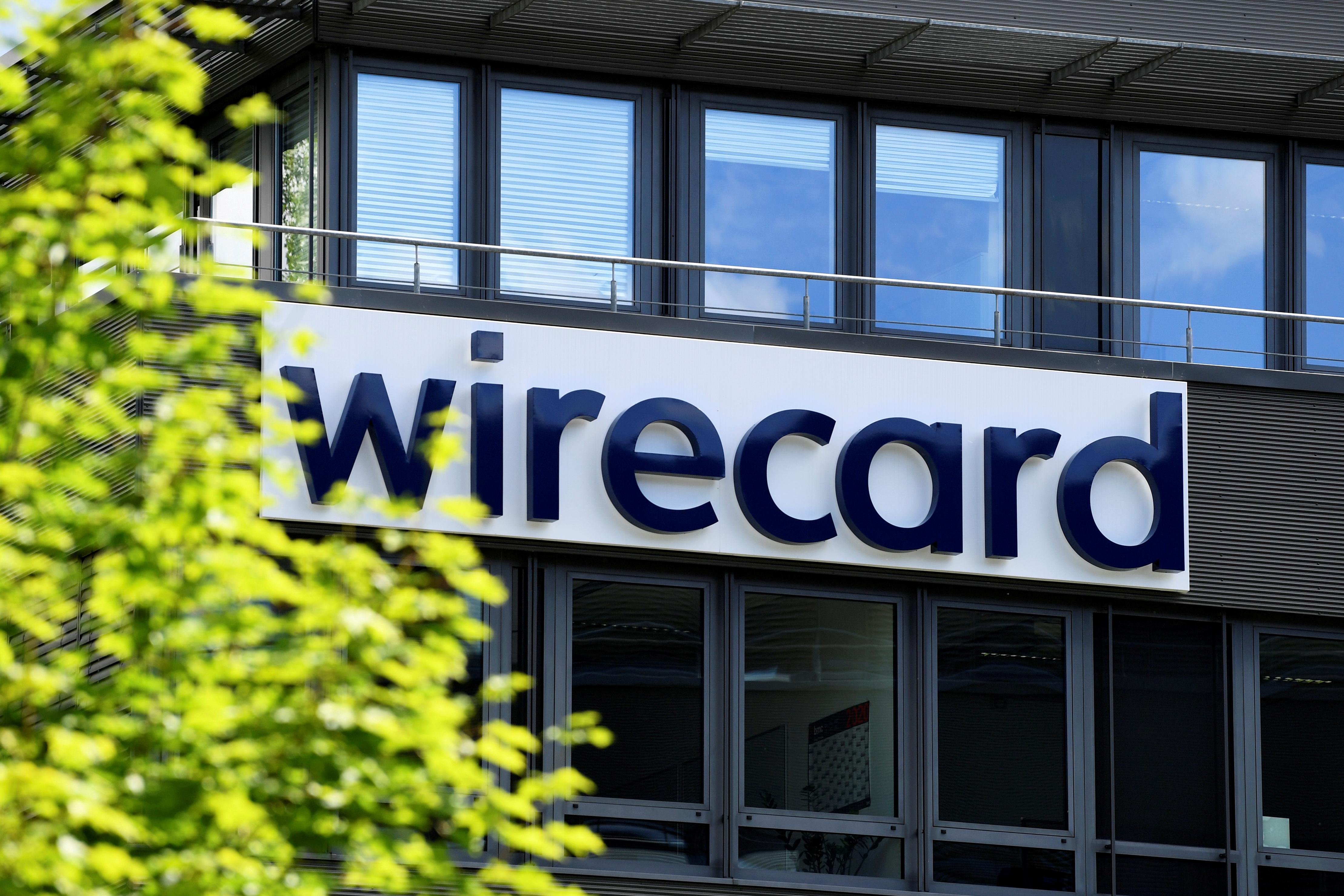 FRANKFURT (Reuters) – German lawmakers launched a parliamentary enquiry into the collapse of payments firm Wirecard (WDIG.DE) on Tuesday, a probe that will force the government to reveal more about a failure to avert the country’s biggest post-war corporate fraud.

The implosion of what was seen as a German success story once worth $28 billion has embarrassed the government, which prides itself on a reputation for rectitude and reliability, amid criticism that German authorities ignored many red flags.

“This was a fake company,” said Fabio de Masi, a German lawmaker who played a key role in launching the enquiry that empowers parliamentarians to interrogate officials and demand information. “We are not getting the answers we need.”

Wirecard is now being dismantled, after its disclosure of a 1.9 billion euro hole in its accounts earlier this year triggered its insolvency.

Former CEO Markus Braun and other executives have been held on suspicion of running a criminal racket that defrauded creditors of 3.2 billion euros. They deny wrongdoing. Former chief operating officer Jan Marsalek is on the run.

The company’s collapse has highlighted Germany’s lax oversight of financial firms, prompting authorities from regulator BaFin to local government to deflect responsibility for what one top official conceded was a “total disaster”.

“Instead of explaining itself, the government is stone walling,” said Lisa Paus, of the Green party, announcing the alliance with the Left party and pro-business Free Democrats (FDP) in launching the probe.

Eyes on the Road! (Your Car Is Watching)