RIYADH/DUBAI (Reuters) – The imminent listing of oil giant Aramco will be a pivotal moment for Saudi Arabia’s young and untested Tadawul stock exchange. 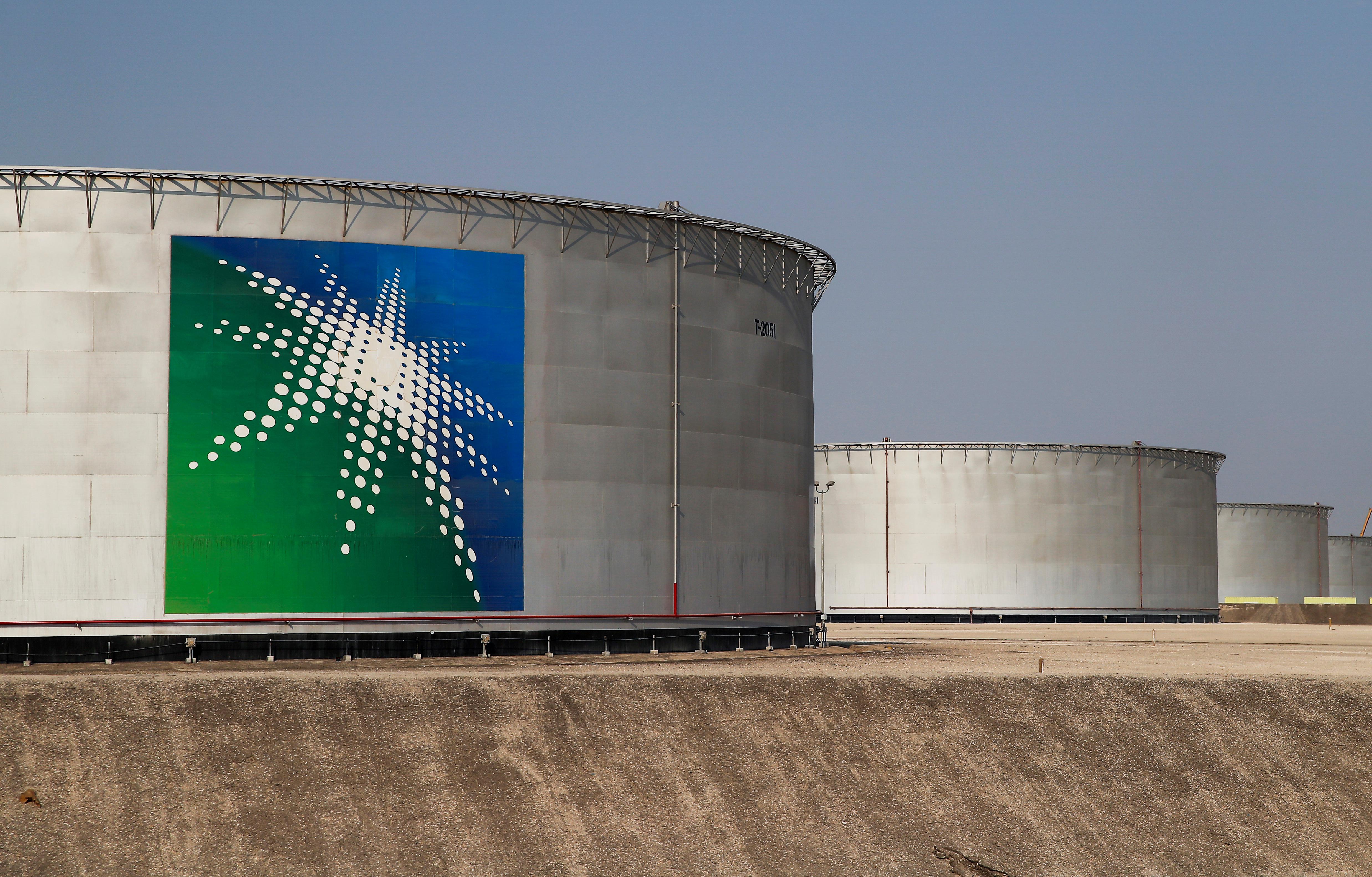 The Tadawul has said it has been preparing for years and is primed for the long-awaited share sale in coming weeks. But hosting possibly the biggest initial public offering in history represents a huge leap into the big league for a 12-year-old exchange that only admitted foreign investors four years ago.

Mega-IPOs have a record of causing technical glitches on stock markets as they can lead to a surge in trading orders that swamp an exchange’s system and can prevent investors from buying or selling stock.

Facebook’s (FB.O) 2012 listing on Nasdaq, for example, was hit by widespread delays and problems processing the huge volume of orders. And that was a smaller IPO than Aramco’s is expected to be, on a marquee exchange with more than four decades of experience; the Nasdaq Composite index today hosts more than $13 trillion worth of shares, according to Refinitiv data, about 27 times the Tadawul’s roughly $500 billion.

Any technical or liquidity problems could deal a blow to the Tadawul’s credibility, industry experts say.

“You have to have really robust technology in order to support the spike that’s expected with a high-profile IPO,” said Spencer Mindlin, an analyst at Aite Group.

For an exchange in an emerging market like Saudi Arabia, the Aramco IPO arguably carries more risk than for an exchange in a country with a more developed capital markets infrastructure, because the IPO will set the tone for the market, he added.

The Tadawul did not respond to a request for comment on its preparedness for the sale.

The exchange might argue though that it has learned from missteps made elsewhere in big listings like Facebook’s.

Nonetheless, uncertainty around the exchange’s ability to digest the bumper listing represents another potential hazard for investors already rattled by a September attack on Aramco’s facilities that underlined the geopolitical risk associated with the state oil company.

Some advisers working on the IPO say the Saudi stock market’s ability to handle the deal was one of the main questions coming from investors.

“They’re asking who are the cornerstones, is there liquidity in the market, how much will be leveraged, is there any potential risks with margin calls?” said one banker, who asked not to be named as he is not authorized to speak publicly.

Share sales of the world’s most profitable company will begin on Nov. 17, according to the IPO prospectus published on Saturday.

Aramco could offer 1%-2% of its shares, raising as much as $20 billion to $40 billion, sources have told Reuters. A deal over $25 billion would top the record IPO of Chinese retail titan Alibaba (BABA.N) on the New York Stock Exchange in 2014.

The Saudi exchange has been bullish, with its boss Khalid al-Hussan saying this month that it was “ready to receive the largest listing in the history of financial markets”.

But Aramco itself has warned the transaction could disrupt trading on the exchange, where the largest listing so far has been worth $6 billion.

In its IPO prospectus, the company said recent changes to trading mechanisms, to modernize the platform and align with international standards, were “untested and there can be no assurance that they will adequately facilitate the listing of and expected high trading volume in the shares”.

The changes mean there is now a smaller window between when a company’s shares are priced, sold and then admitted to trading, which could risk a delay to the listing, the prospectus said.

The past two years have seen several major investment banks join the exchange as members including Goldman Sachs (GS.N) and Citi (C.N), meaning they can broker and deal there, providing more outlets to help investors to trade.

But volume on the market this year so far is sluggish.

In 2015, when foreign funds started buying Saudi stocks, the average daily traded value was $1.8 billion. After a sell-off in Saudi stocks in October 2018 following the murder of journalist Jamal Khashoggi, volume dwindled, with average traded value in 2019 at $900 million a day.

“They (the Tadawul) have been working over the past couple of years on improving the market and making it ready for Aramco’s IPO, however I don’t think they have done stress tests yet,” said Saudi economist Fadl Alboainain.

To avoid the risk of a slew of sell orders hitting the exchange following the IPO – companies listing usually aim for a bounce on their debut followed by relatively steady trading – Aramco plans to grant bonus shares to Saudi retail investors who keep the stock for six months. The Saudi government has also committed not to sell any more shares for at least a year.

Retail investors, who could snap up as much as a quarter of the shares put up for sale, say they have been preparing for months by saving money, selling land plots and exiting other stocks.

Their attitude could be crucial to how the stock trades as it is still unclear how many international funds will take part in the listing.

Saudi Arabia’s inclusion in the MSCI developing-economies equity benchmark this year has failed to pull in active emerging-market funds because of high valuations and reputational risks, an analysis by Copley Fund Research showed.

One reason investors kept their distance was the murder of Khashoggi, said Steven Holden, CEO of Copley Fund Research.

However, he added: “The massive underweight does imply there is plenty of dry powder in emerging market portfolios to deploy on Aramco.”

Jobs report for April is expected to show another big gain.

Wall Street retreats ahead of Trump's response on Hong Kong