TOKYO (Reuters) – Global share markets and the sterling weathered a UK political storm as investors wagered that London will have no choice but to delay its Brexit deadline to avoid a disorderly exit from the European Union. 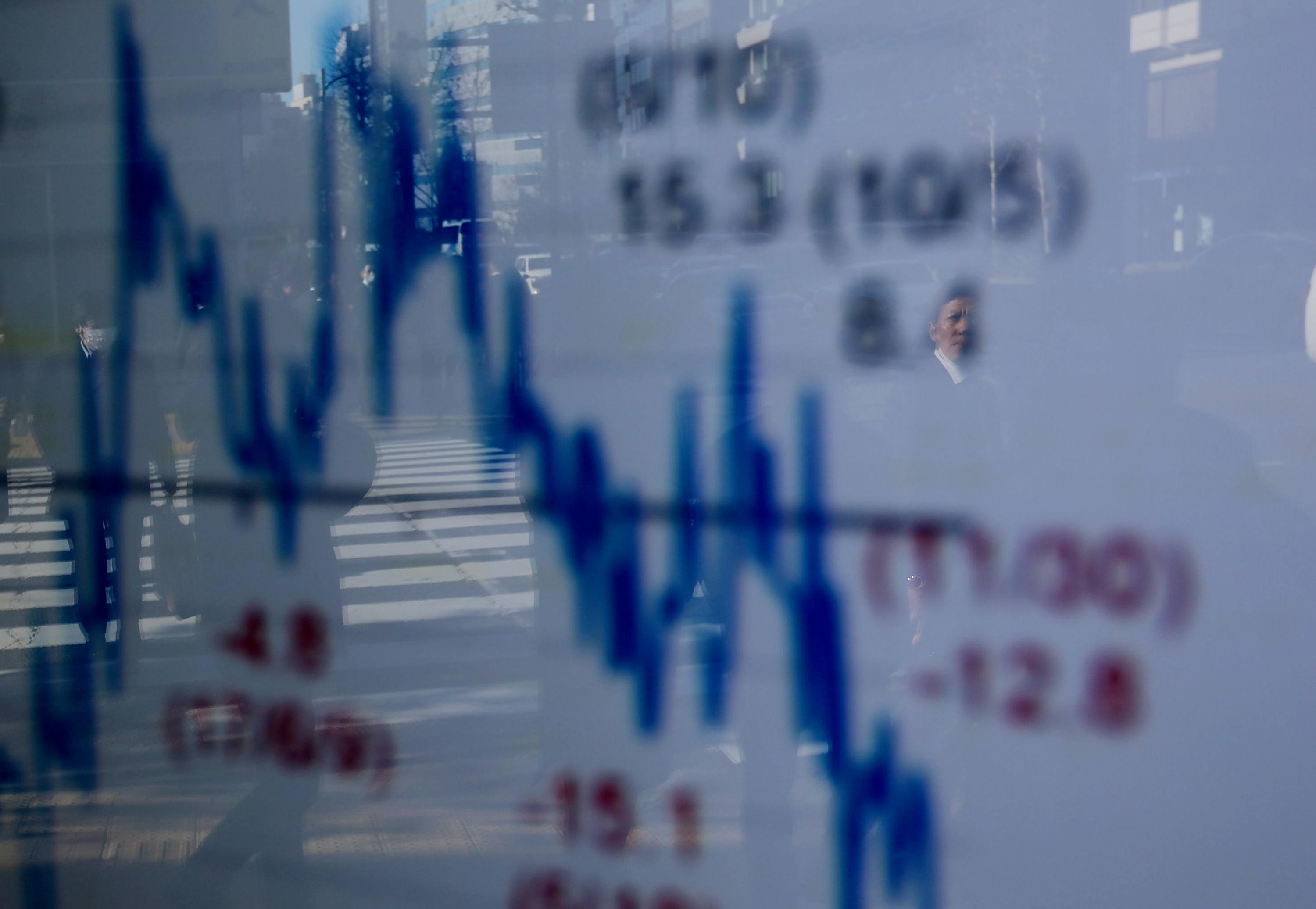 Trading in Asian equities on Wednesday broadly mirrored overnight resilience in the face of the latest setback for British Prime Minister Theresa May.

European shares are also seen steady to firmer, with spread-betters looking to a rise of 0.3 percent in Germany’s DAX .GDAXI and a flat opening in Britain’s FTSE .FTSE and France’s CAC .FCHI.

British opposition Labour Party leader Jeremy Corbyn called a vote of no confidence in May’s government, to be held at 1900 GMT, after her Brexit plan was soundly defeated in parliament on Tuesday.

But many investors expect May to survive, and to subsequently pursue delaying the planned March 29 departure date, even as few investors have any clarity on what that would mean in the longer run.

Sterling GBP=D3 was last trading at $1.2862 on the dollar, having quickly recovered from its brief losses to $1.2670 late on Tuesday right after May’s plan was voted down by a bigger-than-expected margin.

“I would say the rough market consensus now is an extension of the deadline. Beyond that, things are still opaque, including on how many months it will be postponed or whether they will have a second referendum,” said Shuntaro Ikeshima, chief manager of currency trading at Mitsubishi Trust Bank.

Equity markets had rallied on Tuesday after Chinese officials came out in force to signal more measures to stabilize a slowing economy. Underscoring that commitment, China’s central bank earlier on Wednesday injected a record amount of money into the country’s financial system..

Japan’s Nikkei .N225 lost 0.55 percent while China’s blue-chip CSI300 index of Shanghai and Shenzhen shares .CSI300 was flat, holding on to most of the previous session’s gains, when it rose nearly 2 percent.

The China stimulus hints and dovish remarks by one of the U.S. central bank’s most hawkish policymakers also helped lift the U.S. market.

Ester George, president of the Federal Reserve Bank of Kansas City and a voting member of the Fed’s policy-setting committee this year, made the case for patience and caution on interest rate hikes to avoid choking off growth.

Sentiment was partly undermined by reported comments from United States Trade Representative Robert Lighthizer that he did not see any progress made on structural issues during U.S. talks with China last week.

Investors “are mainly focused on the outcome of the U.S.-China trade negotiations, but it may take more than a month before it will become clear,” said Ayako Sera, market strategist at Sumitomo Mitsui Trust Bank.

“It’s hard for market sentiment to turn one way or the other, whether a recovery or decline, as long as it remains unclear what outcome there will be.”

Lighthizer’s caution helped force the dollar to remain on the defensive against the Japanese yen, a safe-haven currency that’s often preferred by traders during times of market and economic stress.

Against the British pound, it stood near seven-week low against the pound at 88.69 pence EURGBP=D4.

U.S. Treasuries steadied after a choppy overnight session. The yield on benchmark 10-year notes US10YT=RR last stood at 2.711, a tad lower from 2.718 percent at the U.S. close on Tuesday.

In commodities, oil prices held firm after 3-percent gains on Tuesday on China’s promise of more stimulus. Worries over slowing China demand have been one of the key factors in the recent slide in oil.

With Fed sure to cut rates, Powell on hook to flag next steps