TOKYO (Reuters) – Global shares rose on Monday and oil rebounded after upbeat China manufacturing surveys and as investors clung to hopes Beijing and Washington could reach a compromise in trade talks. 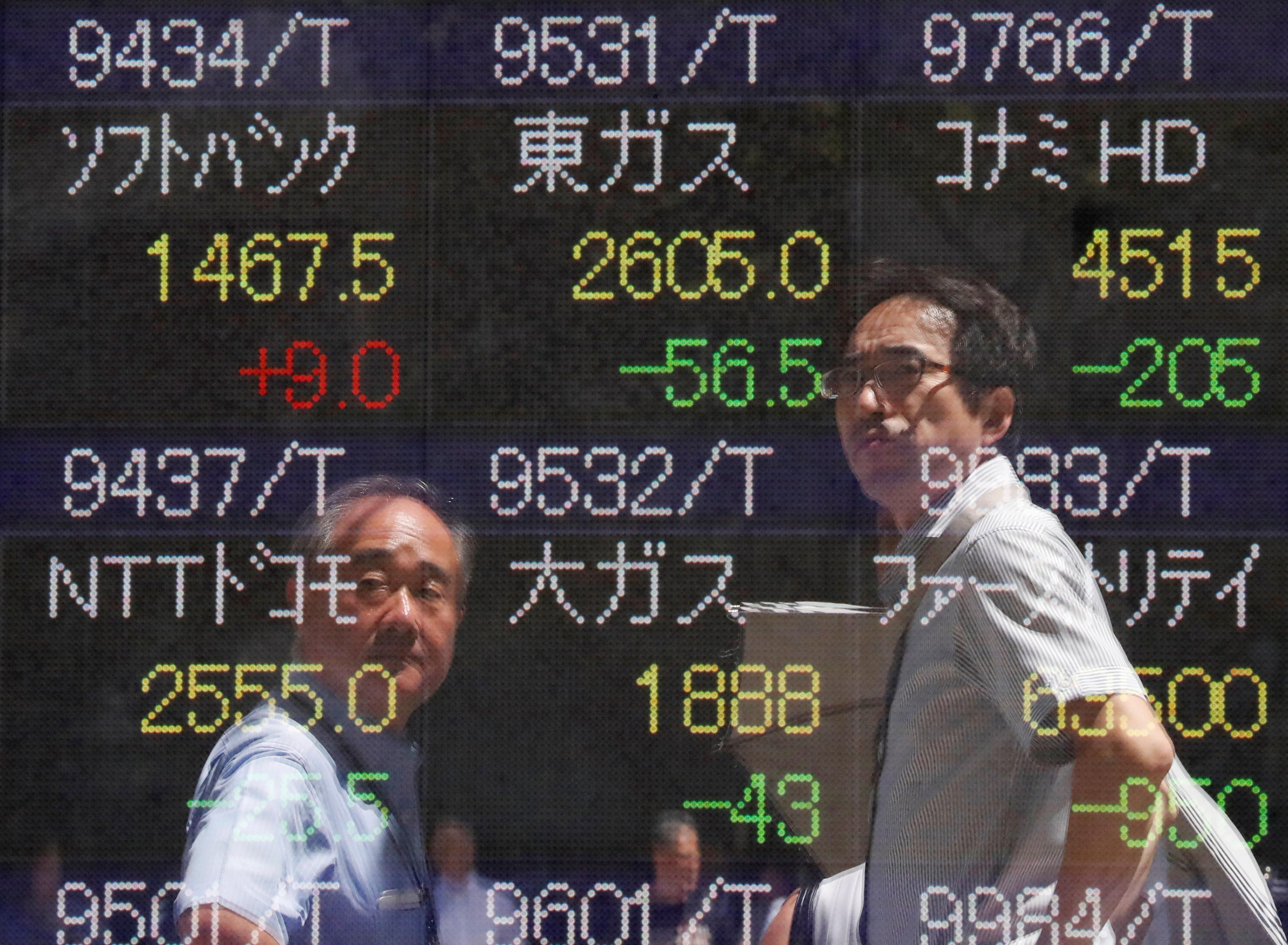 MSCI’s index of Asia-Pacific shares outside Japan gained 0.46%, reclaiming some of its loss on Friday while Japan’s Nikkei .N225 jumped 1.11%.

U.S. stock futures ESc1 gained 0.31% to near record highs after a dip in a truncated U.S. session on Friday due to Thanksgiving holiday.

The market enjoyed a boost after the Caixin/Markit Manufacturing Purchasing Managers’ Index (PMI) index rose to 51.8 in November from 51.7 in the previous month, marking the fastest expansion since December 2016.

“Output and new orders are both strong. The survey seems to suggest domestic demand is pretty strong even if one cannot have unrestrained optimism on the economic outlook,” said Naoki Tashiro, president of T.S. China Research.

MSCI’s broadest gauge of world shares ticked up 0.1% and stood within reach of its all-time peak hit in January 2018.

While U.S. legislation supporting Hong Kong protesters last week raised concerns about U.S.-China trade negotiations, investors are nonetheless holding the broad view that a further escalation in the trade war can be avoided.

“It looks a bit difficult for two countries’ leaders to shake hands and sign a deal this month. What is more likely is to essentially kick the can, with China buying more U.S. farm products while the U.S. postpones its next tariffs,” said Hiroyuki Ueno, senior strategist at Sumitomo Mitsui Trust Asset Management.

“Markets will consider such an arrangement as a de facto deal whether they officially sign it or not,” he said.

Investors have long thought that the United States will avoid imposing an additional 15% tariff on about $156 billion of Chinese products on Dec. 15 after signing a deal with China.

The two countries have been so far unable to bridge the gap over existing tariffs on Chinese goods, with Beijing demanding scrapping them as a part of any trade deal.

In the currency market the yen weakened, helped also by expectations that Japan could put together a large-scale fiscal spending package to bolster its economy.

Oil prices bounced back a tad after a big slump on Friday on record high U.S. crude production.

The market drew support from expectations that OPEC and its allies are likely to extend existing oil output cuts when they meet this week , with non-OPEC oil producer Russia supporting Saudi Arabia’s push for stable oil prices amid the listing of state oil giant Saudi Aramco.