NEW YORK (Reuters) – Gold surged past the $2,000 mark on Tuesday after Democrats and the White House appeared closer to agreement on new stimulus to help the coronavirus-hit economy while stocks on Wall Street ended higher as investors awaited more aid from Washington. 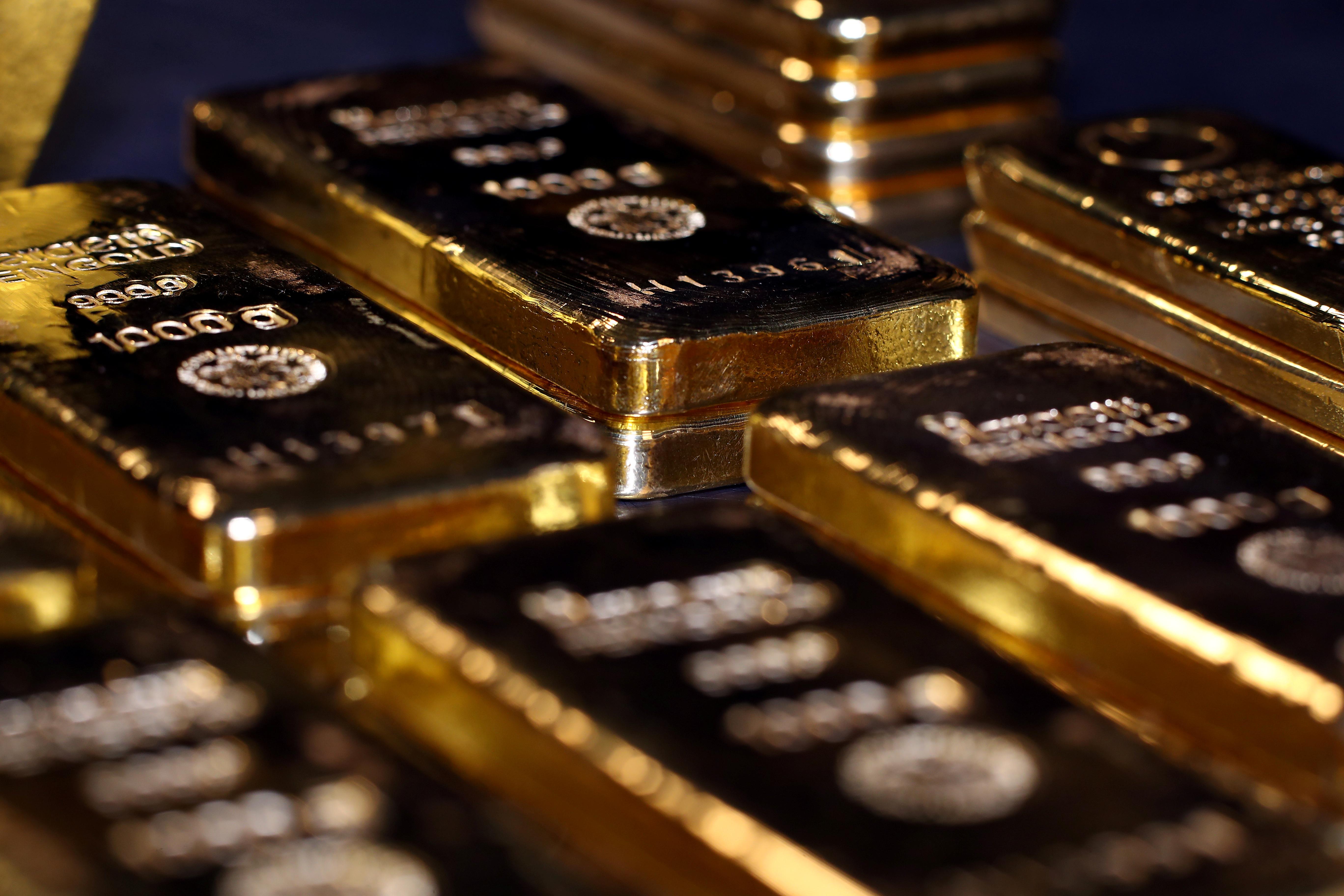 Oil prices also rose on the prospect of more stimulus but Treasury yields fell to their lowest since March on safe-haven demand and concerns about the ultimate cost of aid.

“The rally is understandable given that investors are looking for a broader range of risk-mitigating assets now that yields on government bonds are so low,” El-Erian said.

Markets have lost confidence that Congress will approve enough benefits in a stimulus bill, which will lead the Federal Reserve to expand its balance sheet, said Lee Ferridge, head of North America macro strategy for State Street Global Markets.

Increased bond purchases through the Fed’s quantitative easing, or QE program, and the increase in money supply will ultimately lower the value of the dollar, Ferridge said.

“It all falls back on the Fed, that is what’s driving this,” Ferridge said, pushing gold higher and yields lower at the same time.

The U.S. Senate’s top Democrat said a new round of coronavirus relief was moving in the right direction, though the two sides remain far apart.

Bullion has soared 33% so far this year, supported by lower interest rates and safe-haven buying on concerns Fed monetary policy and government stimulus are debasing the dollar.

The bond market, which is at loggerheads with equity markets over stimulus and its role in the economy, is skeptical about the rebound in economic growth.

“There is a concern about how much the stimulus package will help the economy, and its cost over time,” said Kevin Giddis, chief fixed income strategist at Raymond James.

Ten-year U.S. Treasury notes US10YT=RR slid 5.6 basis points to yield 0.5069% after earlier trading as low as 0.505%. MSCI’s benchmark for global equity markets .MIWD00000PUS rose 0.71% after earlier hitting a five-month high, less than 4% from its all-time peak in February. The index was lifted overnight when stocks rallied in Asia on relatively strong manufacturing data from around the world reported on Monday.

Wall Street shrugged off new upbeat data after a report showed new orders for U.S.-made goods increased more than expected in June, suggesting the manufacturing sector was beginning to claw its way out of the pandemic’s deep pit.

The Commerce Department said factory orders rose 6.2%, boosted by a surge in demand for motor vehicles. Despite the second straight monthly gain, orders remained well below their level in February before lockdowns sapped demand.

Shares in Europe slid. The broad pan-regional FTSEurofirst 300 index .FTEU3 closed down 0.10% at 1,412.42 after a strong rally on manufacturing data on Monday. 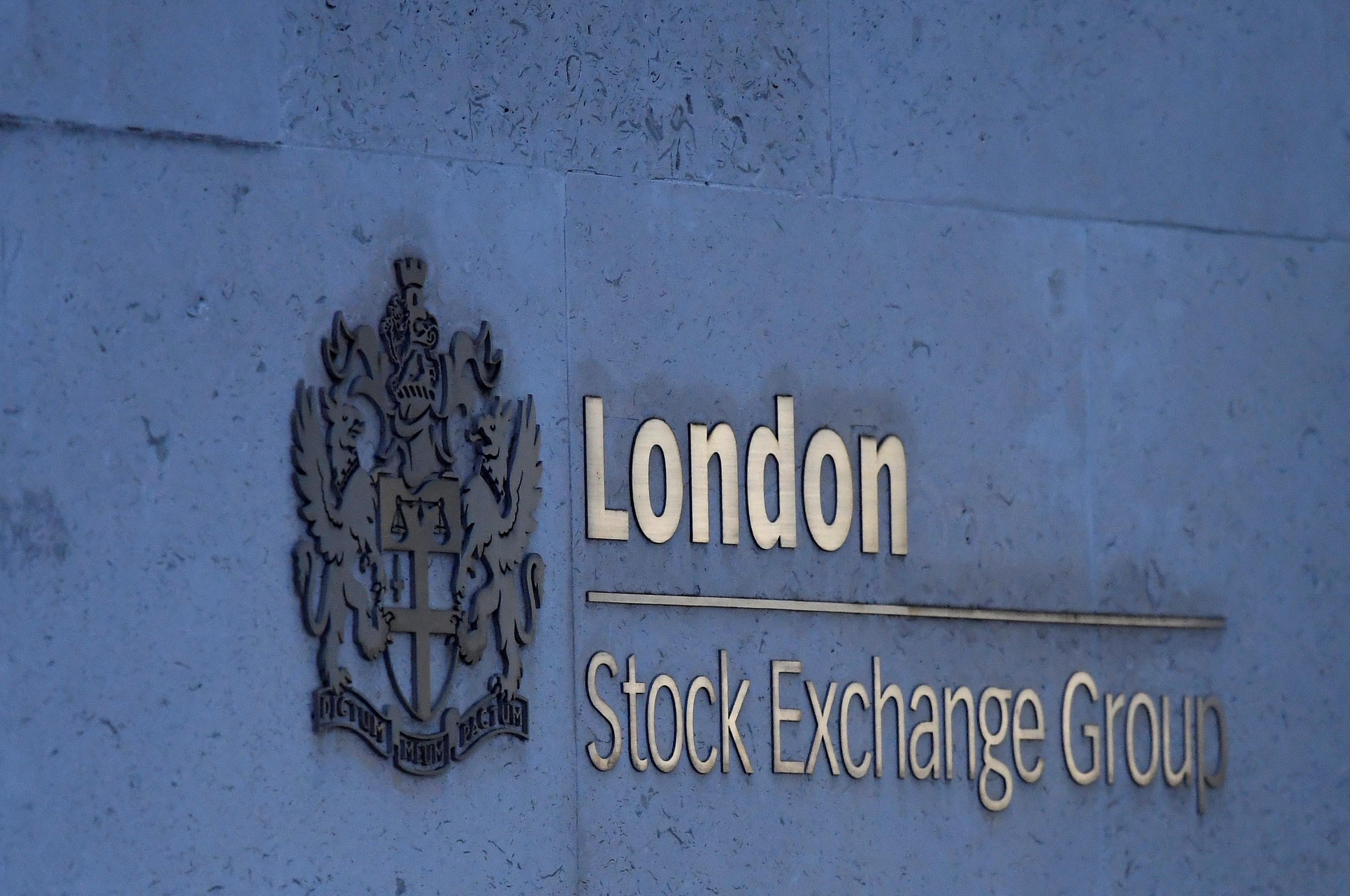 BP (BP.L) cut its dividend for the first time in a decade after a record $6.7 billion second-quarter loss, when the pandemic hammered fuel demand. Its shares rose 6.5% after BP unveiled a plan to reduce its oil and gas output by 40% and boost investments in renewable energy.

Oil prices edged higher, with Brent on track for a five-month high, on hopes for more stimulus and signs America may be making progress on controlling the coronavirus spread.

TUI losses widen to £261m as Brexit weighs on demand