NEW YORK/KUALA LUMPUR (Reuters) – Malaysia on Monday filed criminal charges against Goldman Sachs Group Inc related to its dealings with the sovereign wealth fund 1MDB, and Goldman Sachs fired back that the previous Malaysian government had lied to the bank.

Malaysia authorities charged the bank and two former Goldman employees in connection with an investigation into suspected corruption and money laundering related to the scandal.

Attorney General Tommy Thomas said in a statement that it will seek jail terms as well as billions in fines from Goldman Sachs and four other individuals who allegedly diverted about $2.7 billion from 1Malaysia Development Bhd (1MDB).

This is the first time Goldman Sachs, which has consistently denied wrongdoing, has faced criminal charges in the 1MDB scandal.

“Certain members of the former Malaysian government and 1MDB lied to Goldman Sachs, outside counsel and others about the use of proceeds from these transactions,” Goldman spokesman Michael DuVally said in a statement.

DuVally said that the bank was not afforded the chance to be heard prior to the filing of the charges and will contest the allegations.

The charges do not affect Goldman’s “ability to conduct our current business globally,” he said.

Goldman Sachs shares were down 2.4 percent at $168.47 on Monday, a two-year-low for the storied bank’s stock.

Goldman Sachs has been under scrutiny for its role in helping raise $6.5 billion through three bond offerings for 1MDB, which is the subject of investigations in at least six countries.

Analysts said on Monday that investors had expected Malaysian authorities would file charges against Goldman Sachs and that it would seek fines, including the $600 million in fees Goldman received for the deal and the allegedly misappropriated $2.7 billion bond proceeds.

Malaysia has said it will also seek prison terms of up to 10 years for each of the individuals accused.

“A lot is already priced in to Goldman’s shares,” Jeff Harte, principal equity analyst at Sandler O’Neill & Partners, said in an interview. “Malaysia has been talking for months about potential criminal charges.”

While it is difficult to quantify the impact Malaysia’s charges will have on the bank, it is likely Goldman will increase the amount of money it has dedicated to handling these issues, Harte said.

Analysts have said the bank is likely to boost its legal reserves by as much as $1 billion.

On the same day, prosecutors in the U.S. Attorney’s Office in Brooklyn said Leissner pleaded guilty to conspiracy to launder money and conspiracy to violate the Foreign Corrupt Practices Act, and agreed to forfeit $43.7 million.

Ng, detained in Malaysia, is facing extradition to the United States.

The Department of Justice has said that potentially more money – about $4.5 billion – was misappropriated from 1MDB, including some money that Goldman Sachs helped raise, by high-level officials of the fund and their associates from 2009 through 2014.

John Marzulli, spokesman for federal prosecutors in Brooklyn, declined to comment on the Malaysian charges.

Goldman Sachs stock has fallen more than 24 percent since Nov. 1, wiping out around $22 billion of the bank’s market capitalization.

Goldman gets 15 percent of its revenue from Southeast Asia, which could be at risk if the scandal hurts Goldman’s reputation, according to a report from UBS analyst Brennan Hawken.

“The charges arise from the commission and abetment of false or misleading statements by all the accused in order to dishonestly misappropriate … the proceeds of three bonds issued by the subsidiaries of 1MDB, which were arranged and underwritten by Goldman Sachs,” Thomas said in a statement.

He said the offering statements filed with the regulators contained statements that were false, misleading or with material omissions. 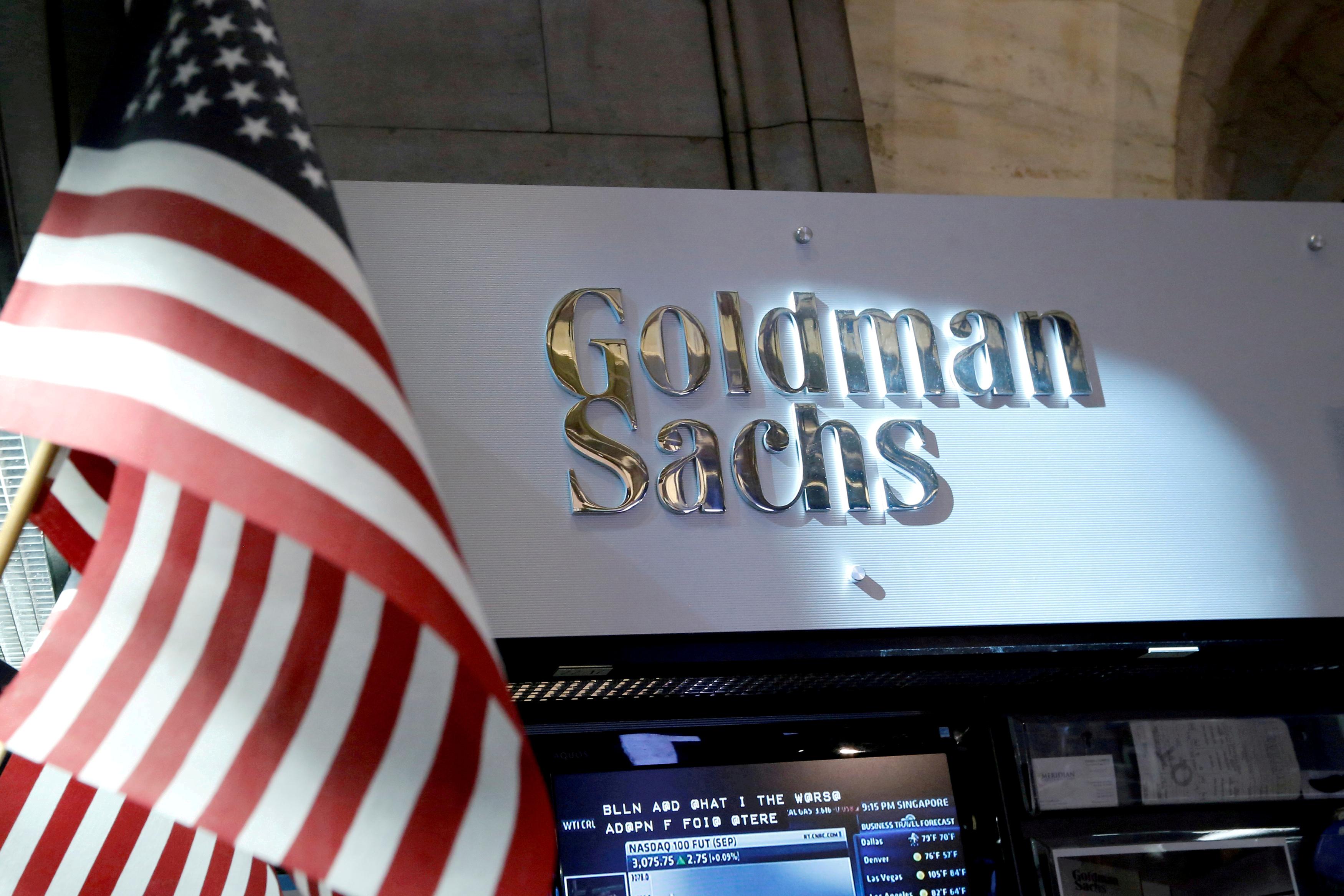 Loo, against whom Malaysia brought other 1MDB-related charges earlier in December, has not commented on the 1MDB case and her whereabouts are not known.

Low, whom authorities have described as a central figure in the suspected fraud, maintained his innocence.

“As has been stated previously, Mr. Low will not submit to any jurisdiction where guilt has been predetermined by politics and there is no independent legal process,” Low’s spokesman said in a statement.