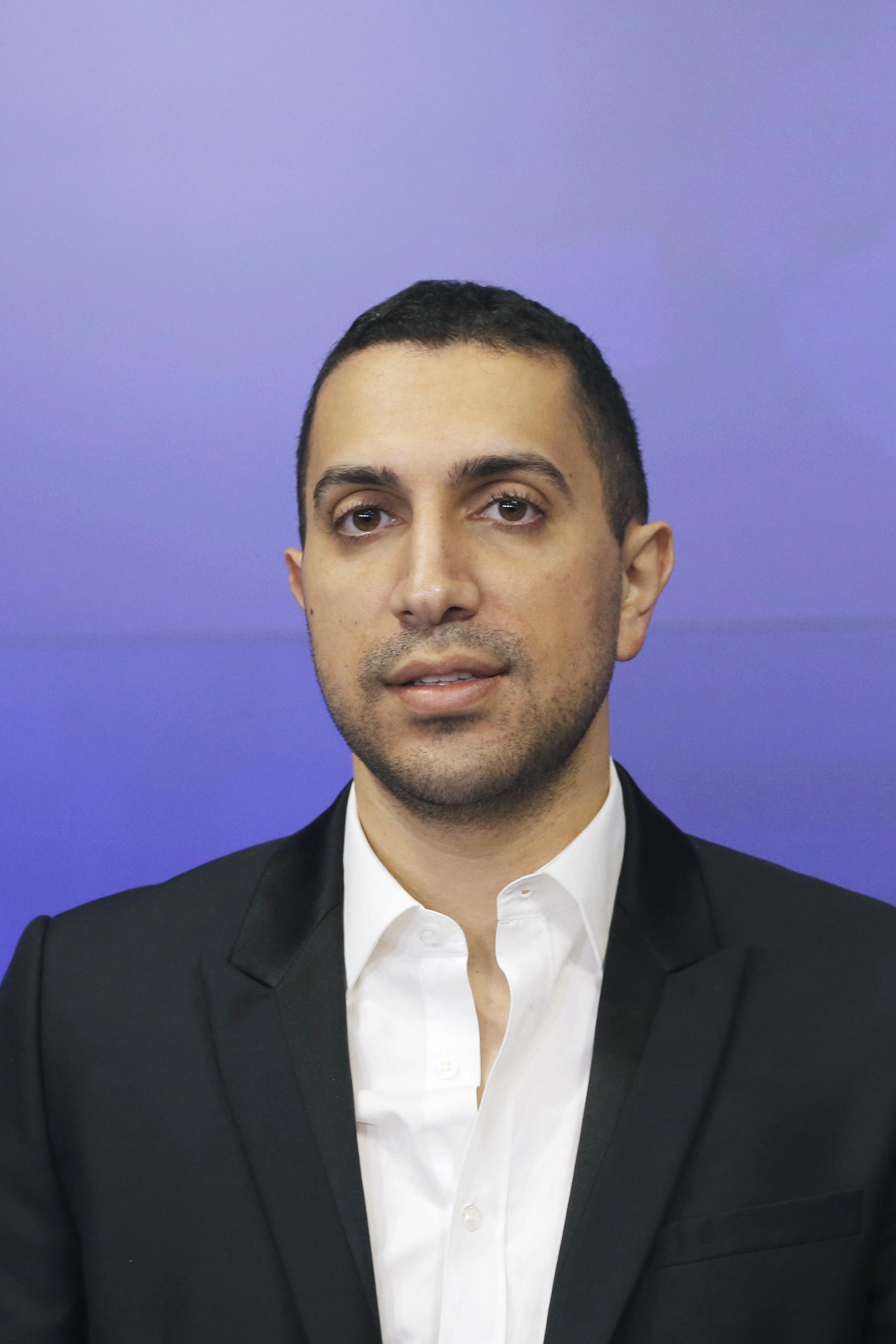 The lawsuit, filed in state court in Manhattan on Tuesday evening, came six months after Rad and other Tinder co-founders sued IAC, accusing it of undervaluing Tinder to avoid paying them billions of dollars.

Tinder is one of several dating services under the umbrella of Match Group, which is mostly owned by IAC.

The lawsuit claims at least $250 million in damages.

Orin Snyder, a lawyer for Los Angeles-based Rad, did not immediately respond to a request for comment.

Rad’s lawsuit against IAC and Match, filed in August in Manhattan state court, alleged the companies deliberately undervalued the Tinder dating app to limit how much money he and other employees other could make from exercising stock options. IAC and Match denied the allegations.

Investing in a post-Covid world