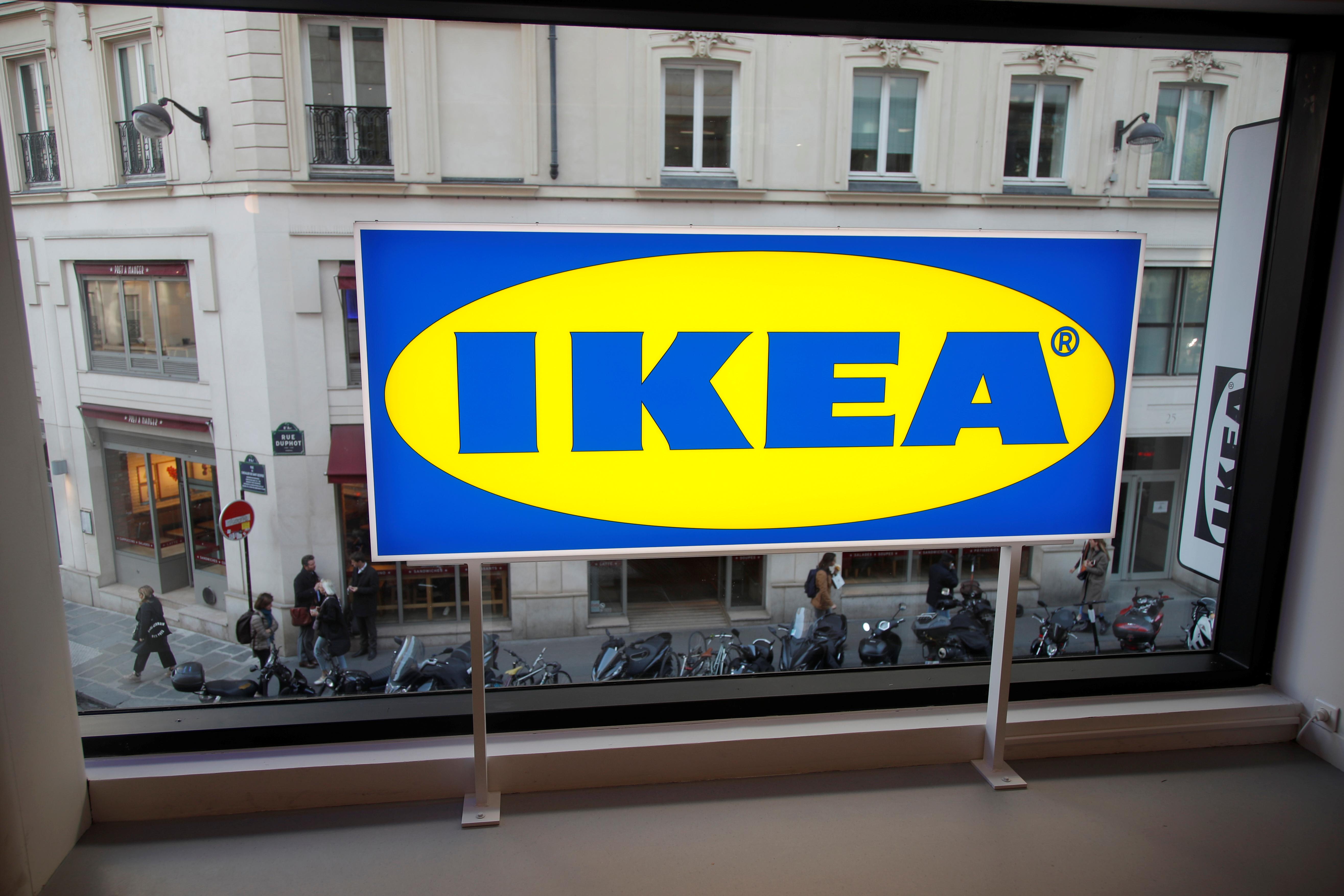 STOCKHOLM (Reuters) – IKEA is in the final stages of talks with Northvolt about participating in the battery startup’s fundraising for a factory, the world’s biggest furniture retailer said on Wednesday.

Sweden’s Northvolt is looking to raise 1.5 billion euros ($1.68 billion), split equally between debt and equity, and has asked the European Investment Bank for a 350 million euro loan.

“This project is very, very interesting and entirely in line with the sustainability investments that we make for the future,” said Daniela Rogosic, spokeswoman at Ingka Group, which owns most IKEA stores worldwide.

“They are still in the final phase of the dialogue,” she said on Wednesday.

She declined to give further details.