(Reuters) – India-based motorcycle brand Royal Enfield expects sales in its new North American business to almost triple this year and is aiming to dominate the market for middleweight bikes into which Harley-Davidson Inc (HOG.N) has just shifted in a bid to revive sales. 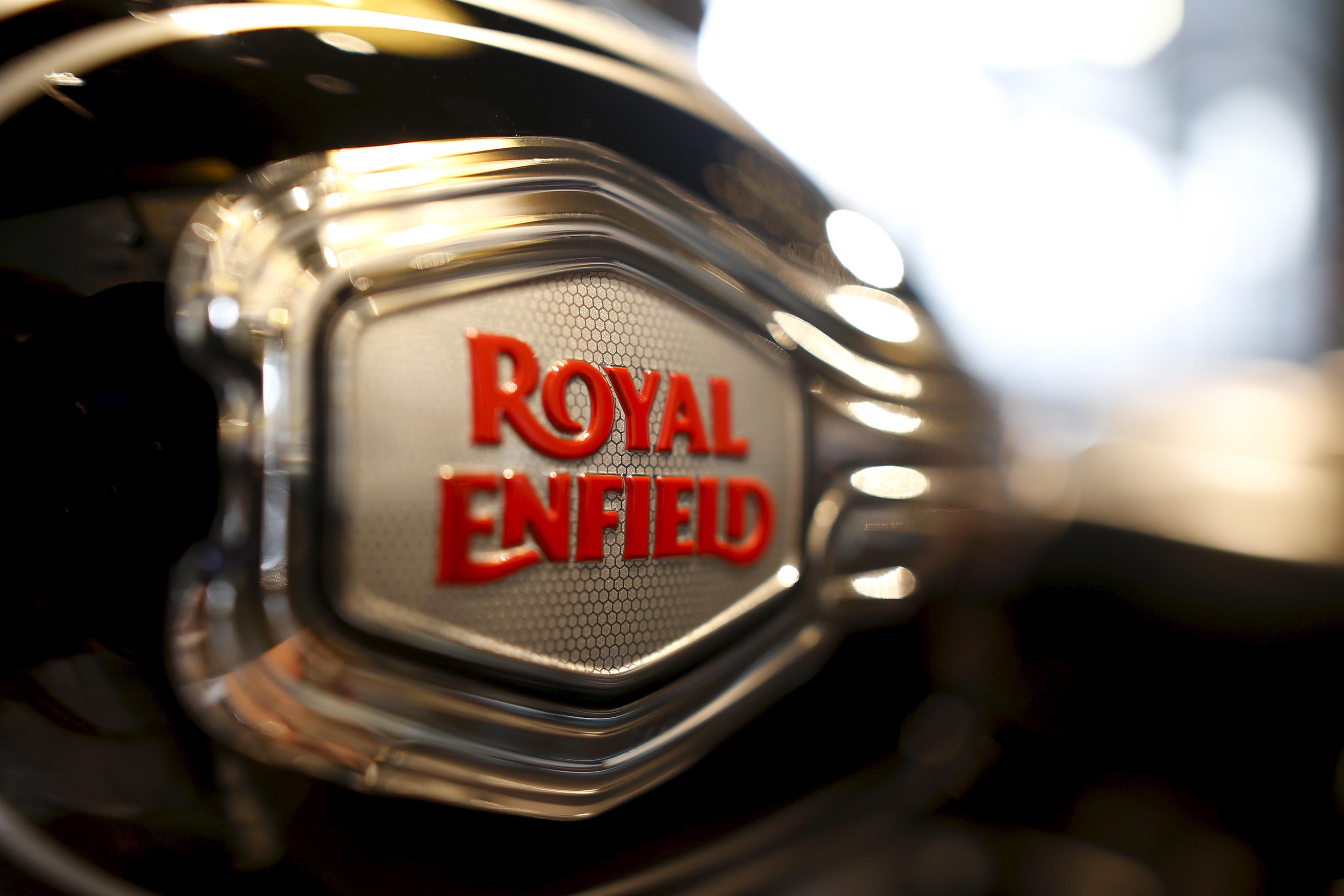 Enfield, originally a classic UK brand but manufactured by India’s Eicher Motors Ltd (EICH.NS) in southern India since the early 1970s, has thwarted Harley’s efforts to make inroads in India, the world’s biggest two-wheeler market with some 17 million in sales annually.

Both companies are dwarfed in the lightweight categories by India’s Hero Motor Corp (HROM.NS), Japan’s Honda and Bajaj Auto (BAJA.NS), and so far Enfield’s presence outside India in the more specialized market in medium-sized and large cruisers has been minimal.

Its arrival in North America three years ago signaled another headache for Harley, although sales of its iconic “Bullet” and “Classic” motorcycles have been stuck in the hundreds.

Based in Milwaukee, also the home town of Harley, Enfield sold between 700 and 800 motorcycles in the year ended March, and expects to sell nearly 2,000 in the current fiscal year, according to its North America president, Rod Copes.

“Our goal, over the next three to five and 10 years, is to be the largest middleweight motorcycle player, not just globally but also in North America. We want to get up to, where we are selling more than 10,000 to 15,000 motorcycles a year,” Copes told Reuters.

The bikemaker has been able to capitalize on demand by helping younger riders own a cruiser bike, along the lines of Harley’s but at a more affordable price point.

“The U.S. motorcycle market is flipped upside down and the only segment that is growing is the middle-weight. I think we are beginning to see a little bit of a trend and a change in the industry itself, away from maybe the bigger, the better to smaller is funner,” Copes added.

Harley has been the historical market leader in the heavyweight motorcycle space in the United States and has been expanding into the middleweight motorcycle market with the launch of Street 500, Street 750 and the Street Rod range.

The company does not break down those numbers into bike categories but analysts say almost all of those were heavyweight cruisers.