LONDON (Reuters) – Normally among the most conservative of investors, insurers facing shrinking returns and big future payouts are delving increasingly into riskier corporate debt, potentially exposing themselves to defaults and more regulatory scrutiny. 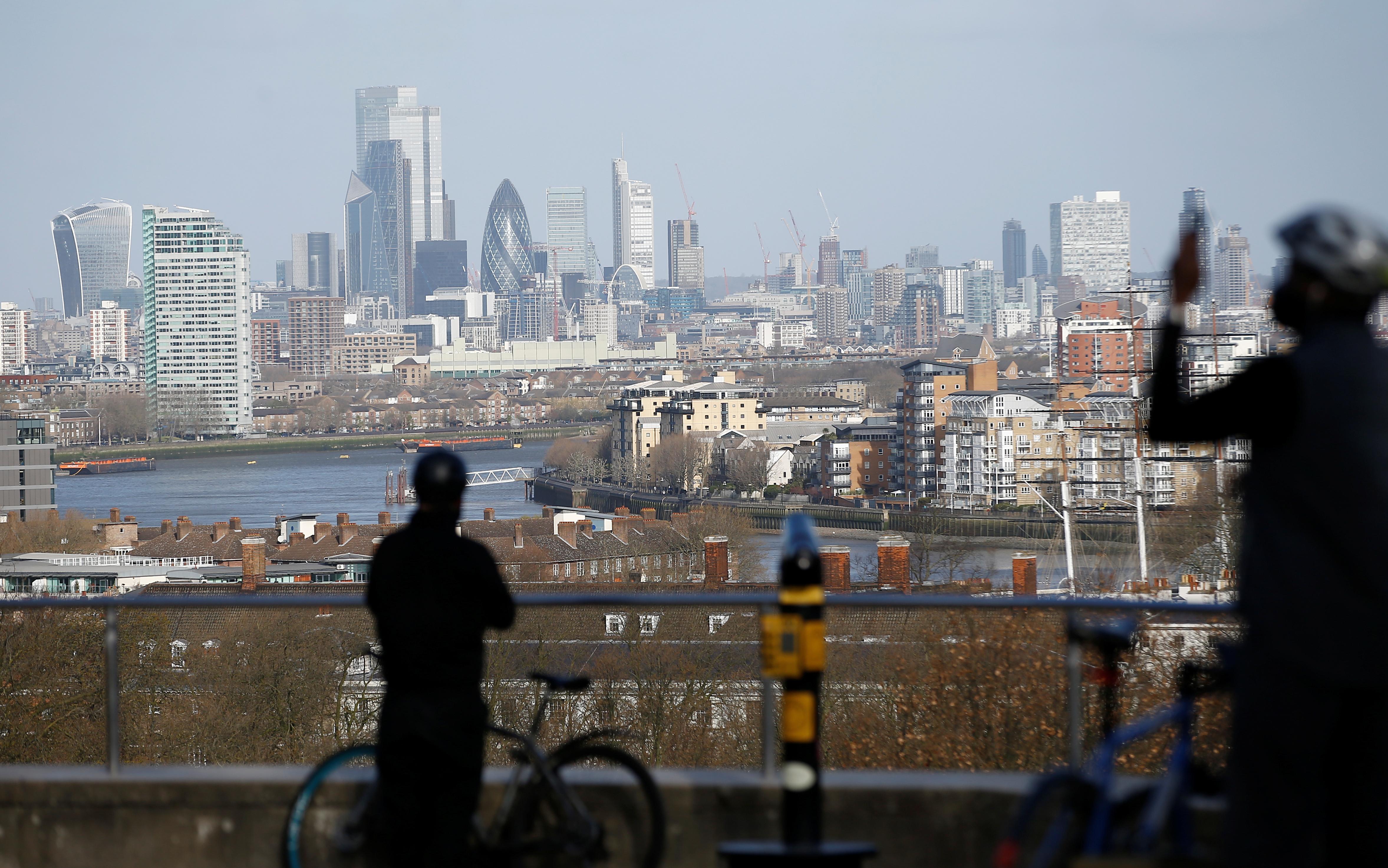 Markets have since recovered, but insurers face another conundrum — with interest rates close to 0% or less across the developed world, government bonds often no longer provide the returns needed to pay claims and pensions.

Taking more risk for higher returns seems to be the strategy; a recent survey by State Street found 33% of insurers planned to expand private credit investment in the short term.

“We are seeing that the move into negative interest rates is leading to a push into higher-yielding assets,” said Gerard Fitzpatrick, head of fixed income portfolio management at Russell Investments. “Credit is an area gathering more interest from insurance clients.”

Etienne Comon, EMEA head of insurance at Goldman Sachs Asset Management, said several of the firm’s large life insurance clients had upped allocations to corporate credit by as much as 10 percentage points in March and April.

However, the move into credit comes as the pandemic fallout leaves companies vulnerable to rating downgrades and insolvency risk.

S&P Global predicts the ratings of $640 billion of European and U.S. bonds will fall into junk this year.

And default rates among European companies already rated junk rose in June to 2.8%, versus 1.2% a year earlier, according to Moody’s. Default rates could hit 6.2% next June, it reckons.

Low returns are prompting more investors to disregard the junk-rating barrier. But insurers, who need to make fixed payments to policyholders, have greater regulatory constraints on how much risk they can take.

A quarterly risk dashboard published in May by the European Union’s insurance regulator, EIOPA, showed insurers’ credit risk was high and rising.

Large UK insurers’ solvency levels are around 150%, according to the Bank of England. That’s a healthy buffer; anything above 100% indicates insurers have enough capital to run their businesses under European solvency rules.

The Bank warned, however, “if an asset (on the insurer’s books) is too highly rated, a firm may be holding insufficient reserves to meet the risk of default or downgrade.”

Credit downgrades mean insurers must set aside more capital they could otherwise use for acquisitions or ploughing into the company. The riskier an asset, the more capital an insurer must hold against it.

So far, 4% of sterling investment-grade bonds have been downgraded, but 26% are on negative outlook, making them vulnerable to cuts, UBS notes. That could come after companies release first-half results.

Holding a BBB-rated 10-year corporate bond would incur a 20% capital charge, rising to 35% for a junk BB-rated 10-year bond under European rules, according to data supplied by Wells Fargo Asset Management (WFAM).

This year’s declines in asset prices have already had an impact. European insurers’ solvency ratios dropped around 20 percentage points in the first quarter and are likely to remain at those levels, Moody’s analysts estimate.

A three-notch ratings downgrade across corporate debt portfolios, requiring more capital to be held against the assets, would strip a further 30 to 50 percentage points from solvency levels, they added.

Insurers need to differentiate between corporates, said Henrietta Pacquement, head of investment grade, Credit Europe, at WFAM. “Credit work is going to be more intensive than in recent years.”

Legal & General, Aviva and Dutch insurer Aegon are among insurers whose portfolios and capital positions will be in focus when they release first-half results next month.

Where Weary Travelers Can Lay Their Heads, and Watch Planes Go By