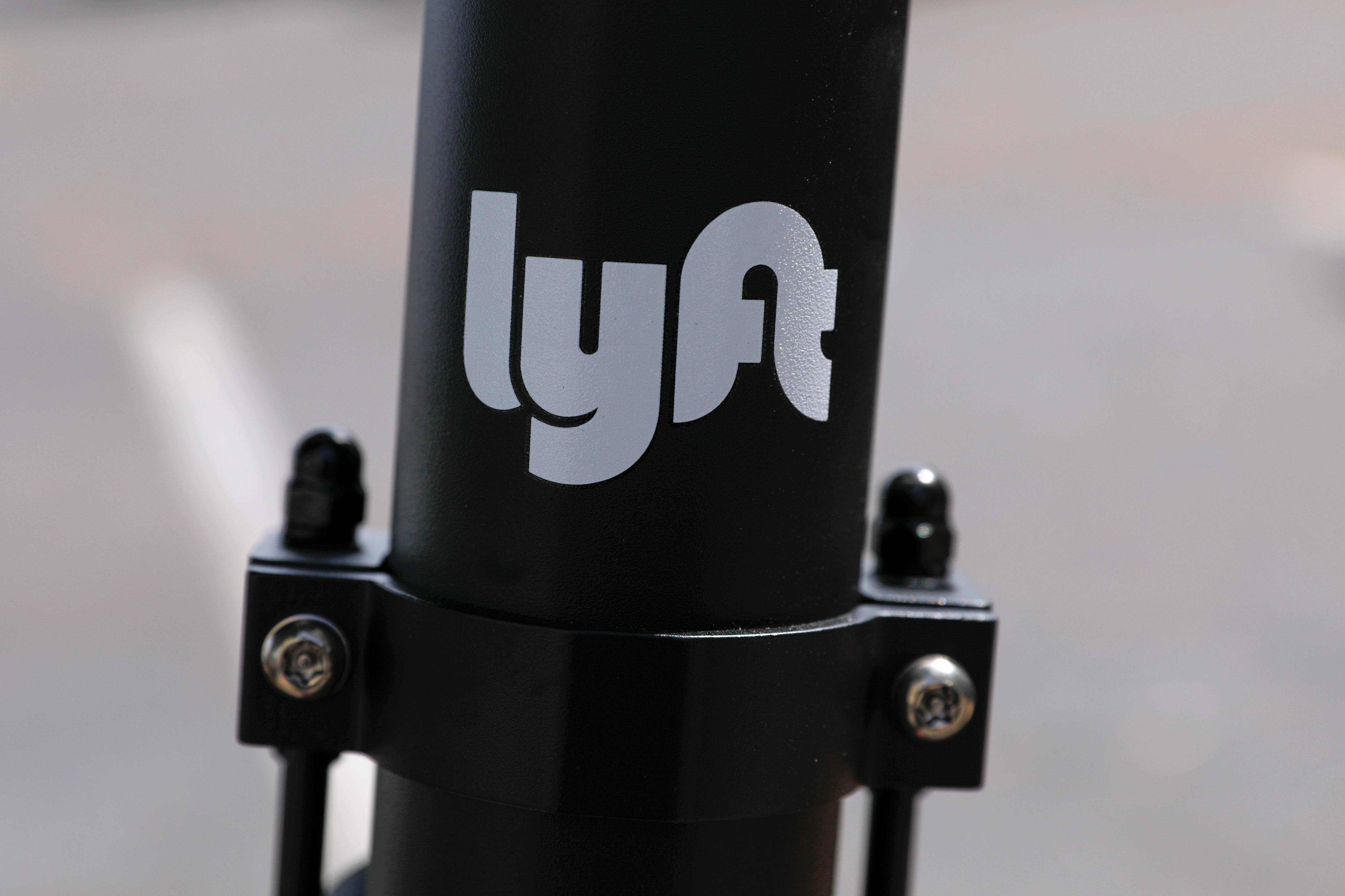 (Reuters) – A group of investors has called on Lyft Inc’s board to scrap a proposed dual-class share structure, as the ride hailing company pitches its initial public offering to investors next week, the Financial Times reported on Saturday.

San Francisco-based Lyft’s planned IPO includes a dual-class stock structure, with one class of shareholders getting 20 votes per share and another getting one vote per share.

The investor group, in a letter addressed to the company’s directors, said it should stick with its single class of shares with one vote each, the report said.

If the company’s board fails to resolve the issue, it should adopt a “sunset” provision to phase out the extra voting rights within seven years, the letter said, according to the newspaper.

Lyft did not immediately respond to a Reuters request for comment.

“With a dual-class structure, Lyft is basically shielding itself and company insiders against shareholders who deserve a voice. Outsized control among an unaccountable few is an unnecessary risk — and Lyft should go back to the drawing board,” New York City Comptroller Scott Stringer said, according to the Financial Times. Stringer oversees the city’s pension funds.