LONDON (Reuters) – World stocks rose for the sixth straight day on Wednesday and bond prices fell as investors continued to unwind safety bets, encouraged by hopes of a resolution to the Sino-U.S. trade standoff and signs Europe may be preparing to ease budget spending rules. 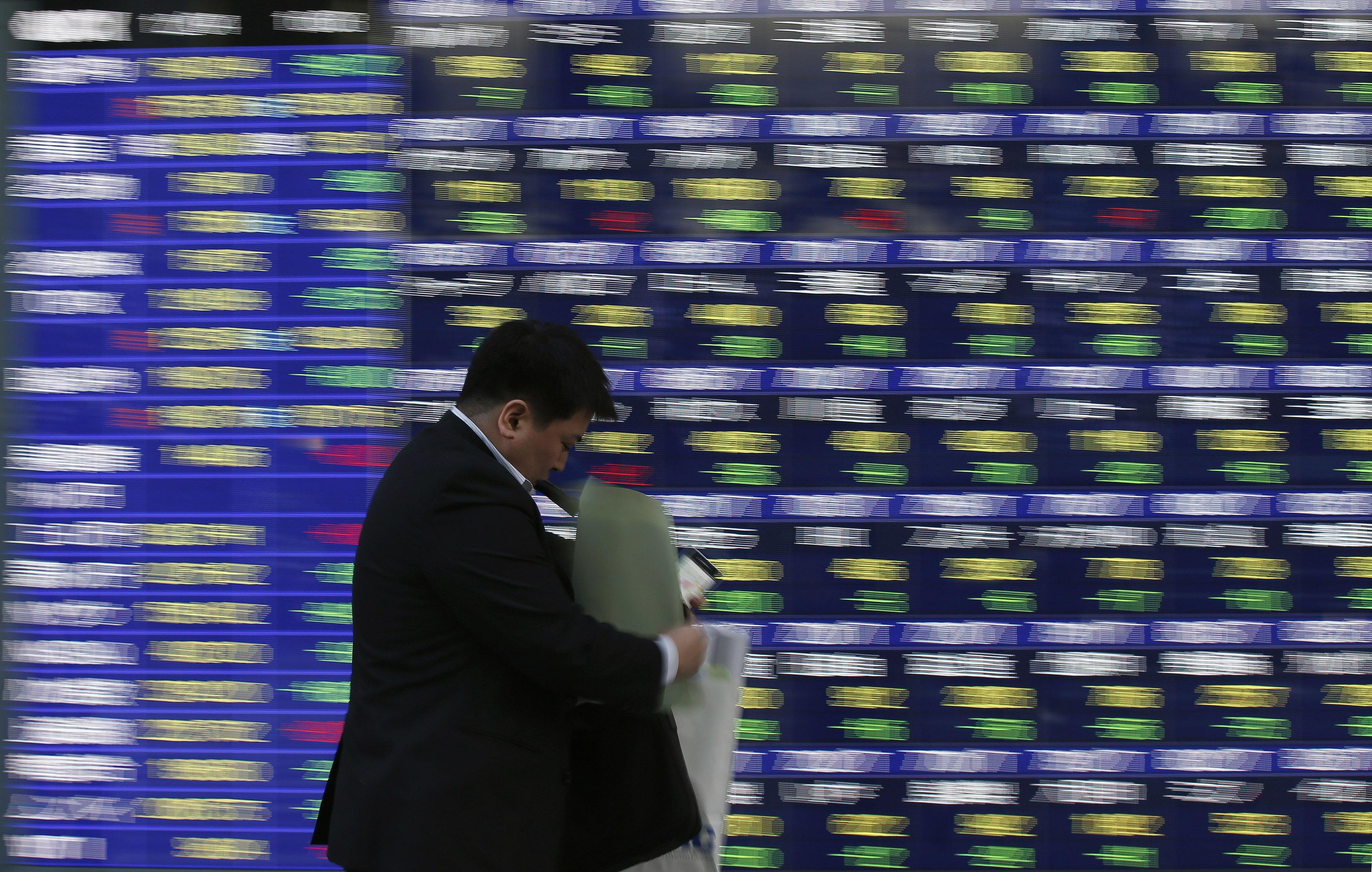 Higher-risk assets such as equities and emerging markets rose almost across the board at the expense of safe-haven plays such as gold and bonds, as political risk appeared to ease in Britain, Italy and Hong Kong.

U.S. President Donald Trump’s firing of hawkish national security adviser John Bolton was also seen as a positive, as it could potentially lead to an easing of tensions with Iran.

Investors are also awaiting the European Central Bank’s meeting on Thursday at which it is expected to cut interest rates and unveil more bond buying, though policymakers’ comments have recently raised doubts about the extent of stimulus that could be delivered.

“We’re seeing yields backing up and safe havens and defensive equities underperform so we are seeing a bit rotation. I don’t think it’s a structural shift, it’s just that markets went too far and too soon, and we are seeing alleviation of that move,” said Justin Onuekwusi, a fund manager at Legal & General Investment Management.

“The market is being driven by two extremes: one if we get further deceleration in trade, the probability of recession becomes quite high. But if we get a (Sino-U.S. trade deal) we could see confidence coming back,” he added.

Currency markets too reflected the risk-on mood, the dollar strengthening 0.2% to 107.795 yen, its highest in six weeks, and the British pound hovering near six-week highs of $1.2385 hit earlier in the week.

The yen had rocketed towards a 2019 high in August as investors fretted about recession and market selloffs. Forex traders often buy the yen in times of uncertainty because of Japan’s vast current account surplus and because Japanese investors usually bring money home when global markets tank.

But since the start of September it’s fallen almost 2%.

“Yen weakness has been reinforced overnight by speculation that China will implement further measures to ease the negative economic impact from the trade war with the U.S.,” MUFG analysts told clients.

Broader risk appetite fed through into gains for both the Australian and New Zealand dollars, which were up 0.1% each. Emerging currencies touched the highest since mid-August, according to an MSCI index.

Expectations the ECB will push interest rates deeper into negative territory have weighed on the euro, which has shed 3% since June.

But recent comments from policymakers have played down the prospect of sizeable asset purchases. That alongside signs Germany might eventually ease its long-held opposition to loosening budget rules, lifted bond yields across the bloc.

Finance Minister Olaf Scholz said on Tuesday that Germany could counter economic crises by injecting billions of euros into the economy. That lifted Germany’s 30-year borrowing costs above zero for the first time in over a month while 10-year bond yields too are 20 basis points above record lows reached a week ago.

“The recent market moves illustrate that expectations maybe went a bit too far, and with the ECB hawks on parade, doubts were raised on whether the ECB could meet the high expectation,” Jan Von Gerich, chief analyst at Nordea, told the Reuters Global Markets Forum.

“I am still expecting a full package of measures.”

The U.S. Federal Reserve is expected to deliver a 25 basis-point cut when it meets next week, while sources told Reuters policymakers were open to discussing the possibility of expanding stimulus at their Sept 18-19 meeting.

On commodity markets, Brent futures hovered near their strongest in six weeks, despite small losses on Tuesday after the sacking of Bolton as it raised the prospect of Iranian exports returning to the market.

Glenveagh reports loss of €3.5m for 2018 as it announces €50m site acquisition

Coronavirus: 5,700 workers yet to undergo rostered routine testing, not allowed to return to work
We and our partners use cookies on this site to improve our service, perform analytics, personalize advertising, measure advertising performance, and remember website preferences.Ok