Home » Business » Iran oil exports to plummet in November, then rebound as buyers use waivers

SINGAPORE (Reuters) – Iran’s oil exports have fallen sharply since U.S. President Donald Trump said at mid-year he would re-impose sanctions on Tehran, but with waivers in hand the Islamic republic’s major buyers are already planning to scale up orders again. 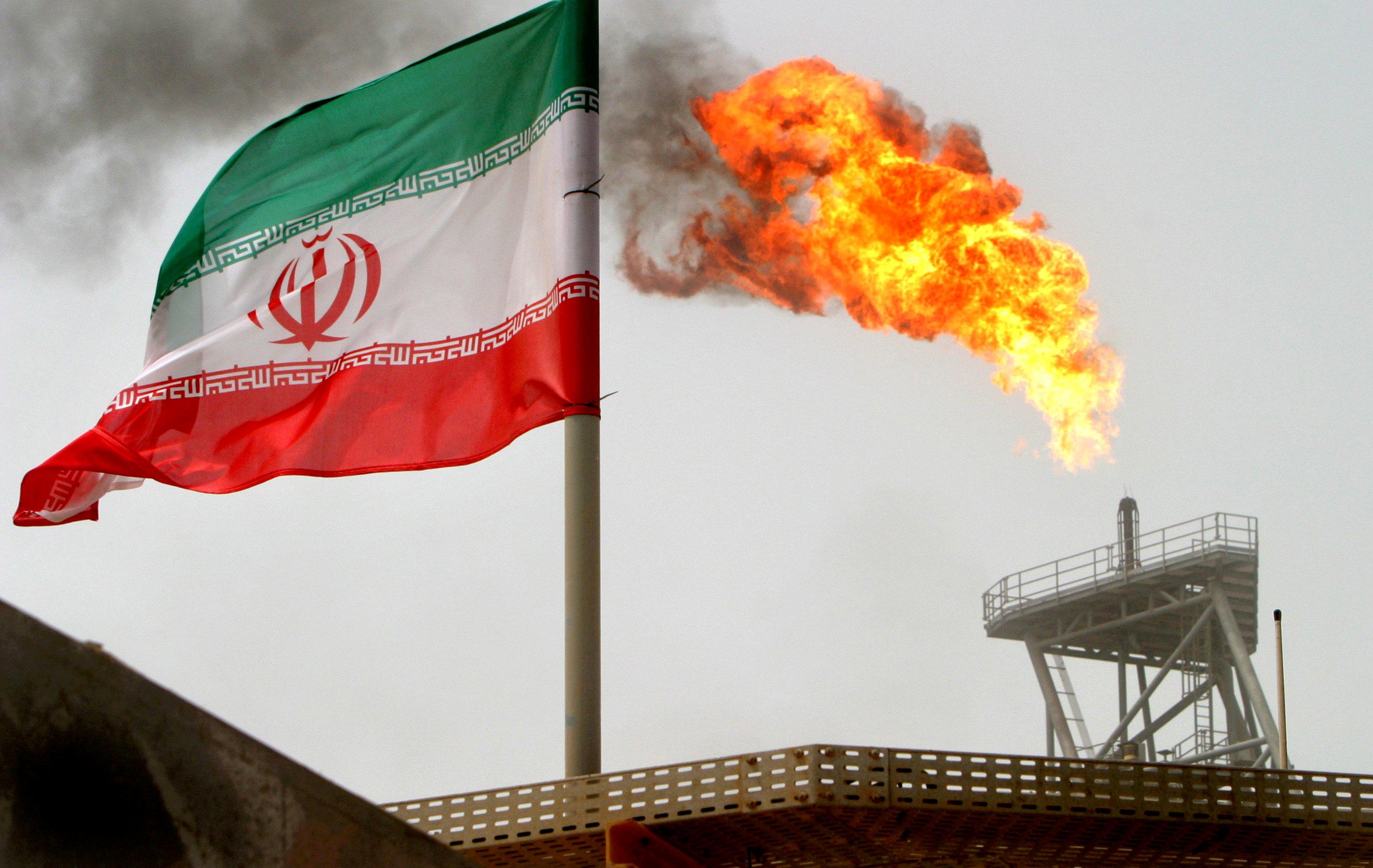 The original aim of the sanctions was to cut Iran’s oil exports as much as possible, to quash its nuclear and ballistic missile programs, and curb its support for militant proxies, particularly in Syria, Yemen and Lebanon.

The exemptions, however, granted to Iran’s biggest oil clients – China, India, South Korea, Japan, Italy, Greece, Taiwan and Turkey – which allow them to import at least some oil for another 180 days, could mean the exports start to rise after November. This group of eight buyers takes as much as three-quarters of Iran’s seaborne oil exports, trade data shows.

“The decision by the U.S. (to grant waivers) represents a departure, for now, from the stated aim of reducing Iran’s oil exports to zero,” said Pat Thaker, regional director for the Middle East and Africa at The Economist Intelligence Unit.

As a result of pre-sanctions pressure by Washington, Iran’s oil exports in November may not exceed 1 million to 1.5 million barrels per day (bpd), according to industry estimates, making them as little as a third of a mid-2018 peak.

“U.S. sanctions are expected to bring Iranian crude exports down to 1.1 million bpd in November,” according to S&P Global Platts Analytics.

Japan’s trade minister, Hiroshige Seko, though, has already said on Tuesday that Japanese buyers of Iranian oil are expected to resume imports from the Islamic republic after the country was granted a waiver from U.S. sanctions.

Platts also reported on Tuesday that South Korea would be able to take around 4 million barrels a month (130,000 bpd) of Iranian crude and condensate under a U.S. sanctions waiver.

Japan and South Korea, both close U.S. allies, had toed the Washington sanctions line and stopped buying crude from Iran.

India, Iran’s second-biggest oil customer, also cut orders ahead of the sanctions, hoping its effort to reduce reliance on Tehran would pay off in Washington and win it a waiver once the sanctions re-started.

Even China, locked in a bitter trade war with the United States, bowed to pressure from Washington and dialed back imports.

TAKING THE STING OUT OF SANCTIONS

Two Chinese sources familiar with the matter said the country would be allowed to buy 360,000 bpd of Iranian crude during the exemption period.

That would be about half the daily average China has been importing from Iran since January 2016, trade data showed.

One of the sources said the U.S. had attached some strings to the import allowance, including counterparty disclosures and laying open settlement methods, which were currently being evaluated before placing new orders with Iran.

Both sources were not permitted to talk to the press about Iran sanctions and declined to be named.

A merchant trader, who also declined to be name, said “enquiries for cargoes from Iran are … coming in from several Asian buyers.”

The wide-ranging exemptions have cut fears of a supply shortage, taking pressure off companies, governments and economies around the world that have struggled with the surging cost for fuel.

That has helped to take the sting out of the sanctions threat, which helped to lift international benchmark Brent crude futures LCOc1 to four-year highs of almost $87 a barrel in early October.

Brent prices are now about 15 percent lower than that peak and have barely budged over the last two sessions.

Now it will be key to watch “what happens after the exemptions expire in 180 days,” the merchant trader said.

Iran’s oil exports rose sharply after the previous round of sanctions were lifted in early 2016. Including condensate, an ultra-light form of crude, shipments peaked around 3 million bpd in mid-2018, according to trade data in Refinitiv Eikon.

Alibaba Had Another Big Singles Day. The Party May Not Last.