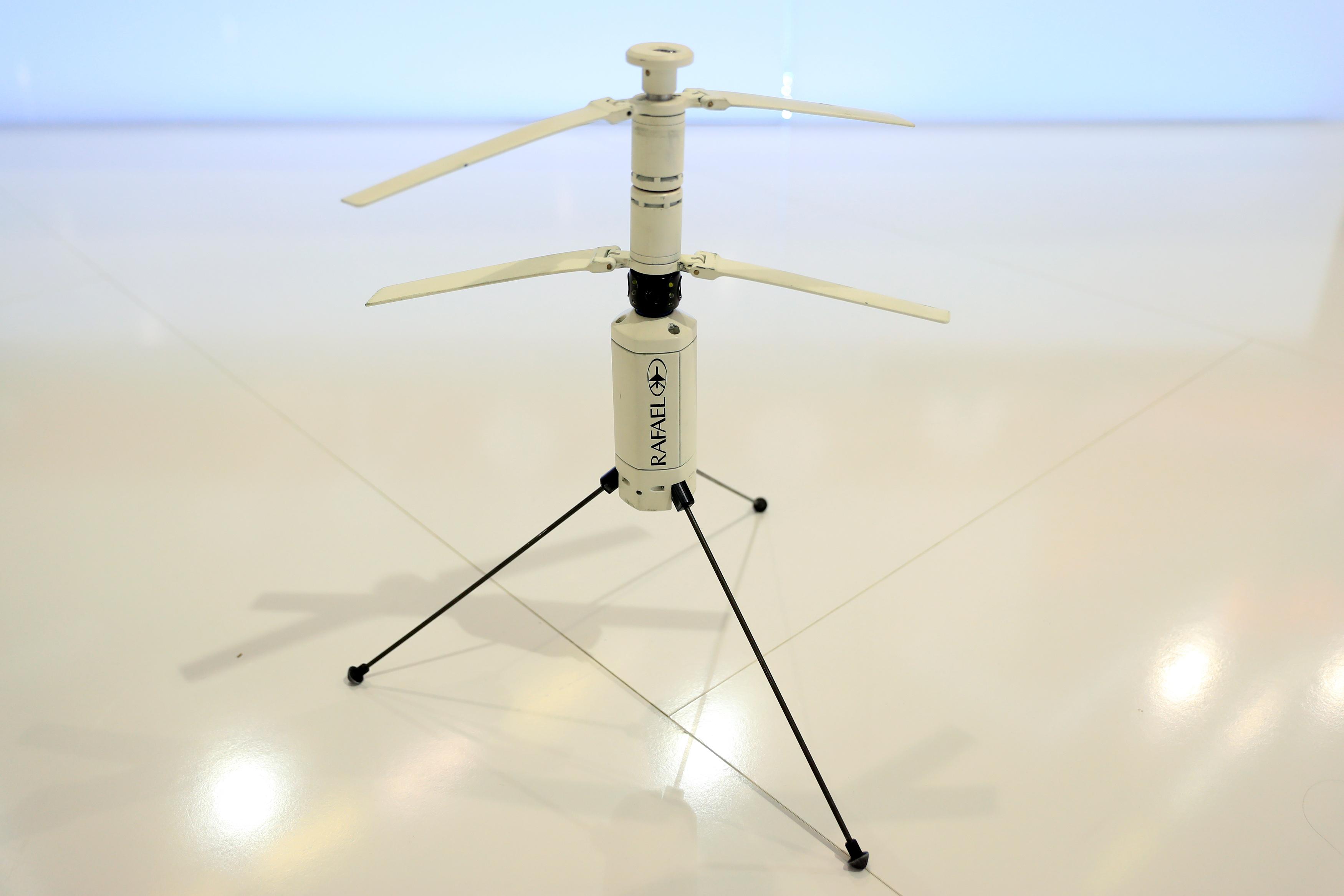 Aeronautics, which has a market value of 507 million shekels, said the offer for all its shares would be done as a reverse merger executed through a company jointly owned by Rafael and Stolero.

Aeronautics would become private and its shares delisted from the Tel Aviv Stock Exchange.

Negotiations will take place until Feb. 15. In the meantime, Rafael will conduct its due diligence.

Earlier this month, state-owned Israel Aerospace Industries [ISRAI.UL] said it was in early talks to invest in Aeronautics.

Aeronautics manufactures unmanned aerial vehicles for military surveillance and defense purposes, as well as for the commercial sector.