Home » Business » Italy denies it will ban Huawei, ZTE from its 5G plans

MILAN (Reuters) – Italy has denied a report it will ban China’s Huawei Technologies and ZTE Corp from playing a role in building its fifth-generation mobile phone network. 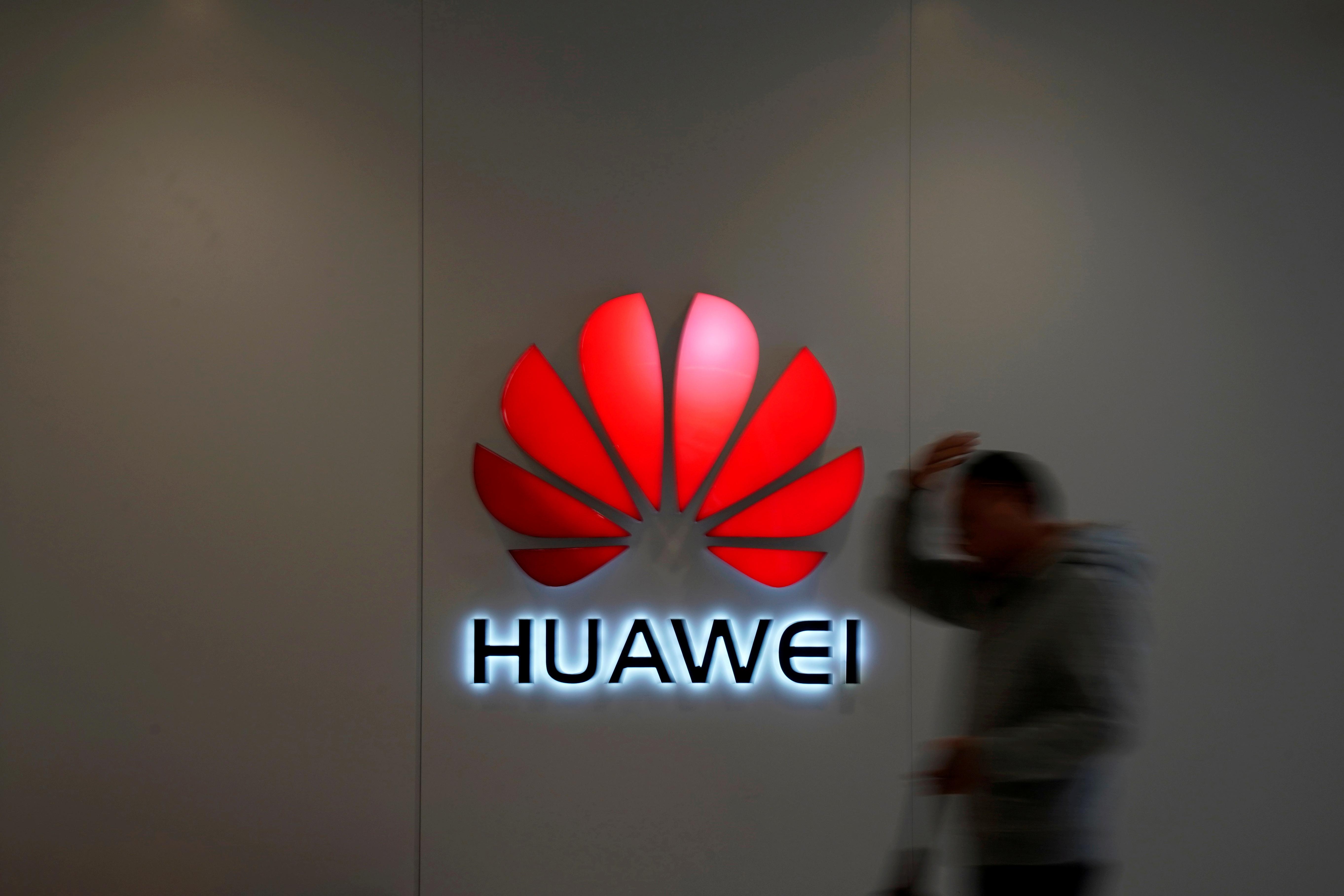 “We have no intention of adopting any such initiatives,” the industry ministry said in a statement.

Huawei, the world’s biggest producer of telecoms equipment, faces international scrutiny over its ties with the Chinese government and suspicion Beijing could use its technology for spying, something the company has denied.

But in a statement the industry ministry said there was no proof of any threat to security in this regard.

“National security is a priority and if any critical issues emerged – which to date have not – the ministry would assess whether or not to take measures,” it said.

Brussels has not taken steps to ban Huawei but operators like the UK’s BT Group and France’s Orange have said they will not use its 5G equipment in their core national networks.

Chancellor Angela Merkel has said Germany needs guarantees that Huawei would not hand data to the Chinese state before it can take part in building fifth-generation networks.

Italian phone incumbent Telecom Italia has previously said it will keep working with Huawei until told otherwise by the government.

TIM, which is said to use Huawei technology in just over 10 percent of its fixed line fiber network, and Fastweb are part of a consortium with Huawei to test 5G infrastructure in the southern towns of Bari and Matera.

Vodafone, which has “paused” deployment of Huawei equipment in its core networks until Western governments give the Chinese firm full security clearance, has Huawei as one of its technology partners in 5G testing in Milan.

Broadband infrastructure company Open Fiber and service provider Wind Tre work in a consortium with ZTE in 5G testing in the towns of Prato and l’Aquila.

Viacom warns customers its channels may stop airing on DirecTV

LATAM Airlines bondholders in talks to supply up to $1.5 billion loan, sources say