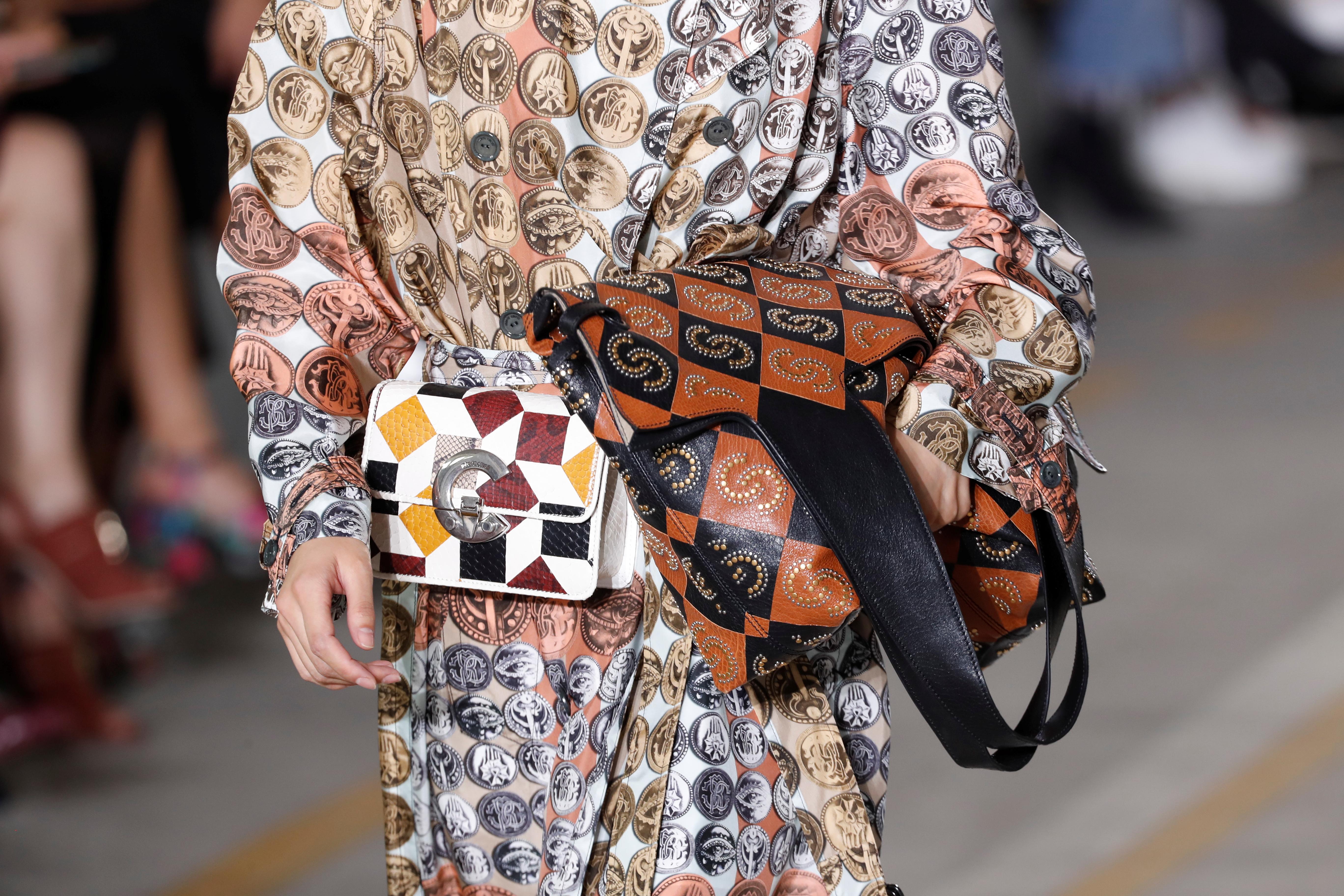 The Florence-based group, founded by designer Roberto Cavalli in the early 1970s and famed for its animal prints, had been struggling for years to relaunch its sales and gain visibility in an industry that is increasingly dominated by large cash-rich conglomerates.

DICO Group said the deal was a significant step in the group’s strategy and was an evolution of a partnership signed back in 2017, under which Cavalli would develop the interiors for some luxury hotels.

DICO said it would ensure the stability of Cavalli’s management.

Italian private equity firm Clessidra took over Cavalli in 2015 in a bid to turn it around, but after two years started looking for a new investor as the fund holding the stake was close to its statutory investment limit and there was no sign of a recovery by the group, sources said at the time.

In March, the fashion house asked for creditor protection in order to make the sale process easier and it later entered a debt restructuring agreement.

Tennis Balls and Boxed Wine: What You Bought After the Covid Shot