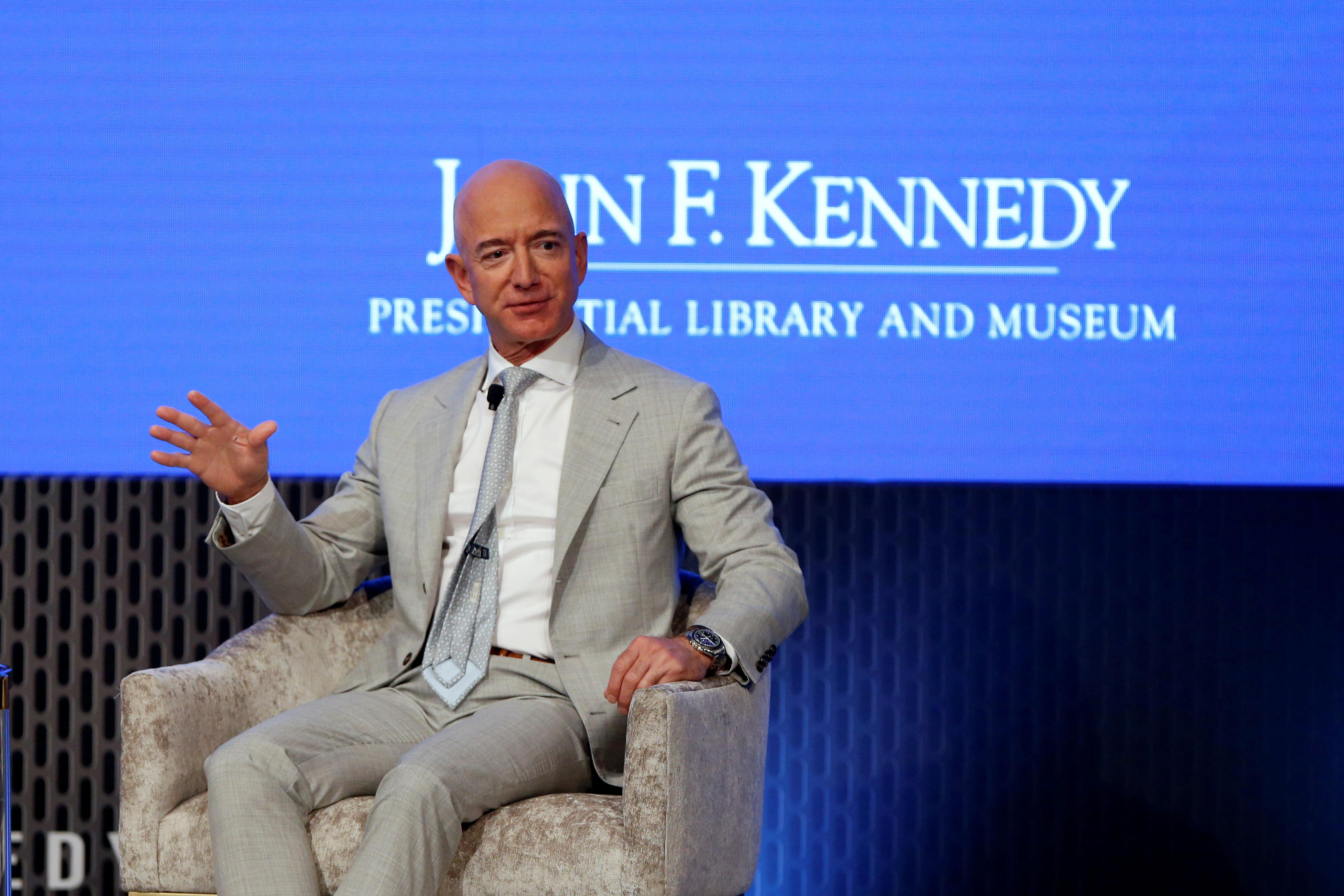 In the last three days of July, Bezos has sold stock worth about $1.8 billion, regulatory filings here with the Securities and Exchange Commission showed.

The move comes as part of a previously announced 10b5-1 trading plan. Bezos had previously said he plans to sell stock worth about $1 billion each year to fund his rocket company, Blue Origin.