PARIS/NEW YORK (Reuters) – Thumbing through a thick binder detailing European mid-sized and family-owned firms, JP Morgan’s (JPM.N) Doug Petno has his sights set on a business Europe’s banks have kept to themselves. 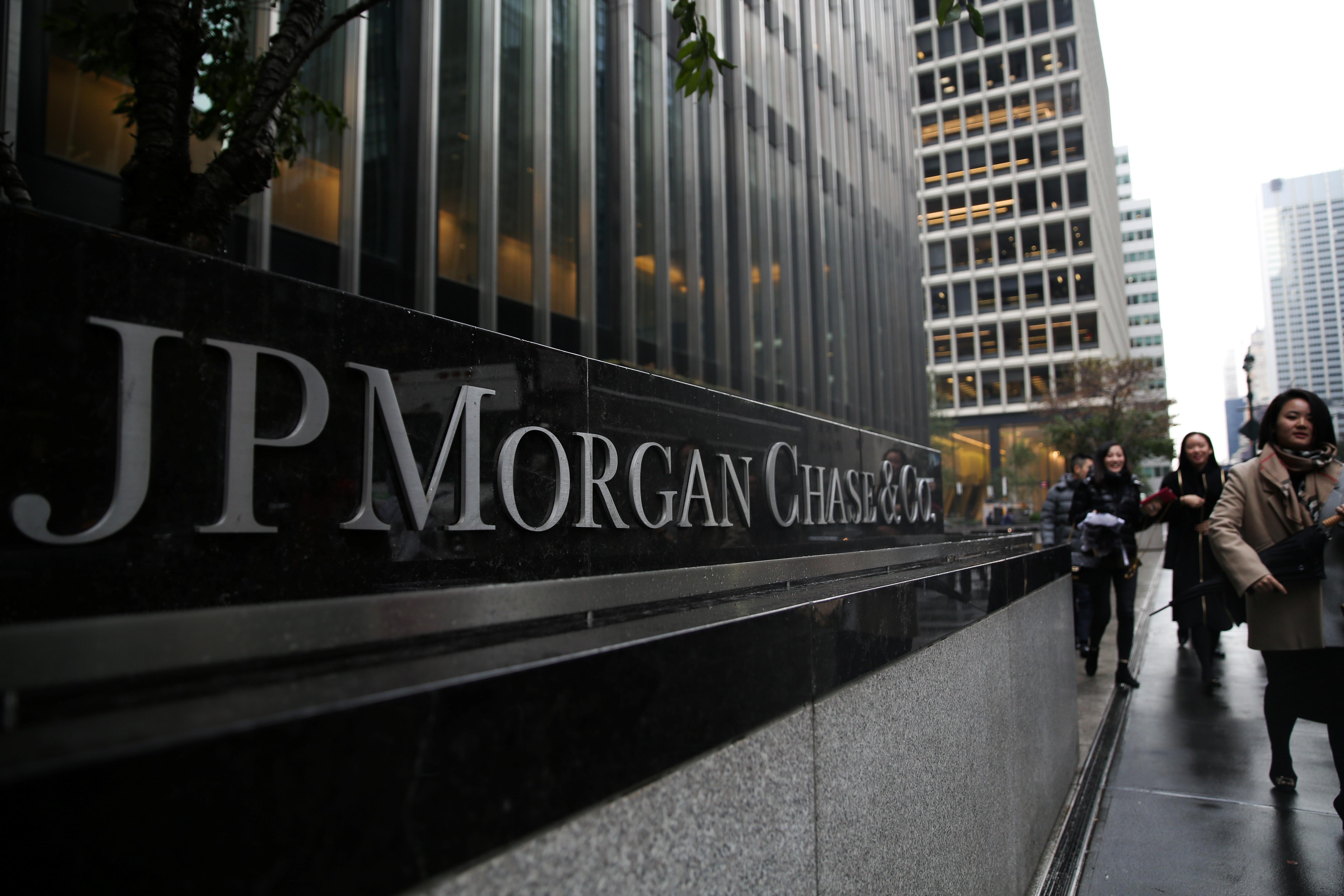 The owners of these firms are often already wealth management customers and JP Morgan’s Petno is now looking to offer their businesses loans, cash management, payment processing and other banking services.

JP Morgan’s challenge to the European banks in their traditional stronghold is another example of the U.S. bank using its clout to try to take business from competitors, after holding up much better than many during the financial crisis.

JP Morgan is now targeting companies in France, Germany, Italy, the Netherlands, Spain and Britain, with roughly $500 million to $2 billion in annual revenue from recognized brands and long-established business, plus international aspirations.

Some already have businesses in the United States and use JP Morgan there, while many are known by its European investment bankers while out on the hunt for deals. The move comes as JP Morgan shifts dozens of bankers to Paris to adapt to Brexit.

Petno’s prospect list was two years in the making and built by those responsible for JP Morgan’s affairs in each country.

While it will take time to win clients and recruit staff, Petno is convinced that JP Morgan can build a sustainable business in Europe similar to its commercial bank in the United States, which last year produced $8.6 billion of revenue.

Petno declined to reveal his goals, but JP Morgan’s expansion comes as corporate lending is a rare bright spot for Europe’s banks amid rock-bottom interest rates and weak growth.

In the first half of this year, the four top investment banks in continental Europe ranked by the size of the deals they have advised on are U.S. banks, data from Refinitiv shows.

But Francois-Xavier Deucher, Fitch Ratings’ director for Financial Institutions in Paris, said it won’t be easy for a bank without a dense branch network to make headway in Europe.

“On export financing and on support on international markets, JP Morgan could have a competitive advantage,” he said.

With $2.6 trillion in assets, about a quarter of which are outside North America, JPMorgan’s balance sheet is much larger than Europe’s biggest banks. Its $24 billion net profit dwarfed BNP Paribas’ (BNPP.PA) 7.8 billion euro net profit in 2017.

Toyota cuts production target by 3% on parts and chips shortages