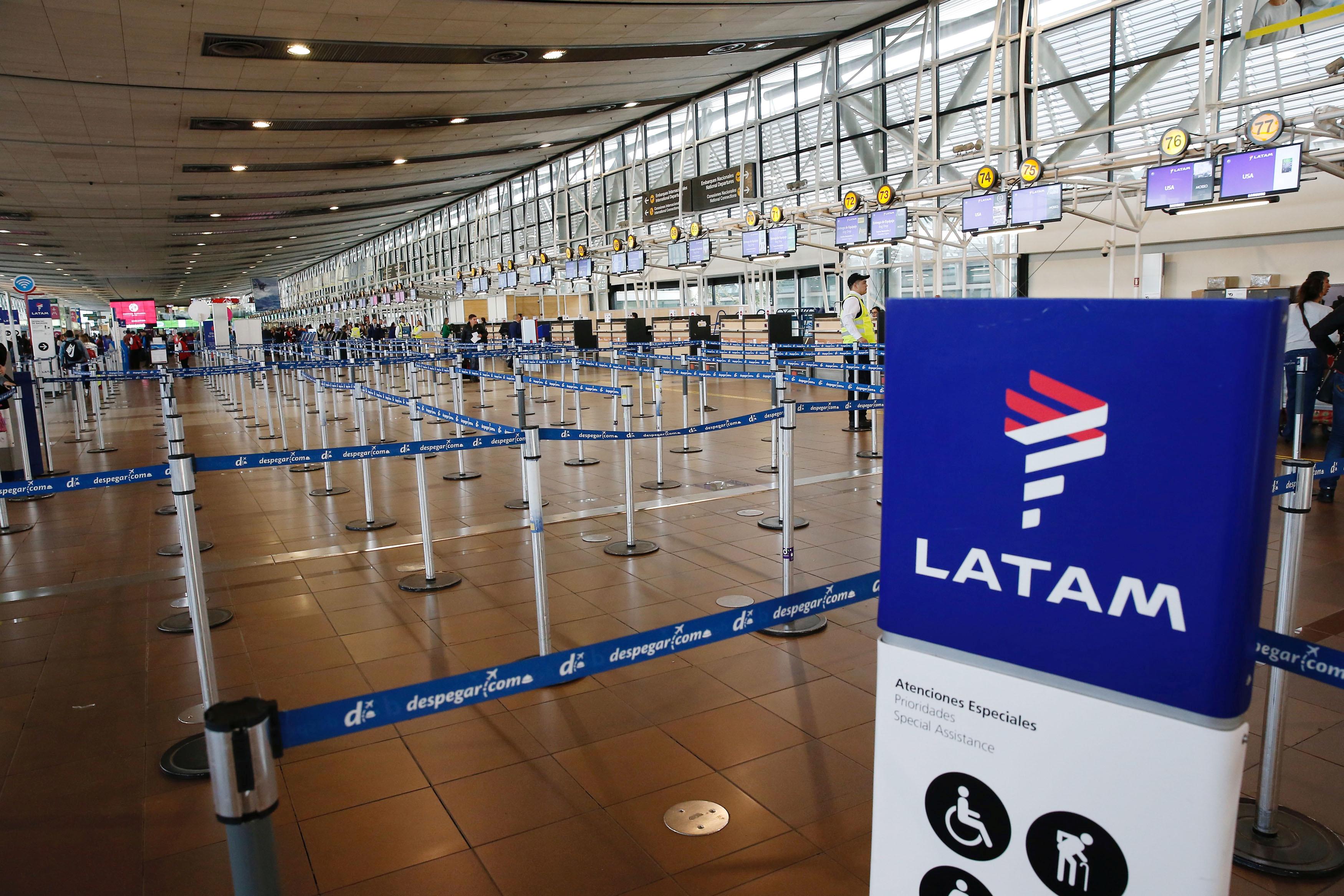 SAO PAULO (Reuters) – A group of bondholders of LATAM Airlines Group SA (LTM.SN) are in talks to supply up to $1.5 billion in a debtor-in-possession loan within the Chapter 11 proceeding in the United States, two people with knowledge of the matter said on Thursday.

The exact value of the DIP loan will be defined during the talks, but it is expected to be within the $1 billion to $1.5 billion range, the sources added.

LATAM filed for U.S. bankruptcy protection last month, aiming to restructure $18 billion in debt. It was the world’s largest airline to date to seek an emergency reorganization due to the coronavirus pandemic.

The company said at the time its shareholders Cueto Group and Qatar Airways had committed to supplying $900 million in additional financing, but that it aimed to raise up to $2.5 billion to support operations.

‘There Was No Mercy’